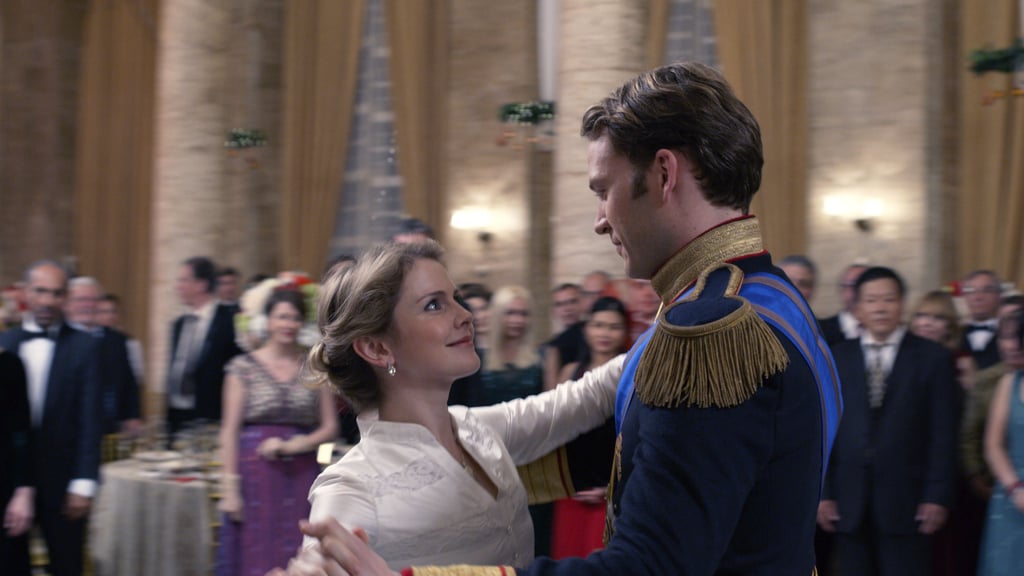 A Christmas Prince: The Royal Wedding is now streaming on Netflix, which means we've had plenty of time to pick apart every little aspect of the hilariously nonsensical holiday romance. Are there plot holes galore? Of course! Does continuity matter? Of course not! Did we have a blast while watching anyway? Duh.

In between wondering why key characters had been recast and who, for the love of all that is holy, designed those nightmarish cake toppers, we also couldn't help but notice all the similarities between Amber's induction into the Aldovian royal family and certain members of the British monarchy. And believe us — there's more than the plot of an American woman becoming royalty by marrying a prince that connects the two. 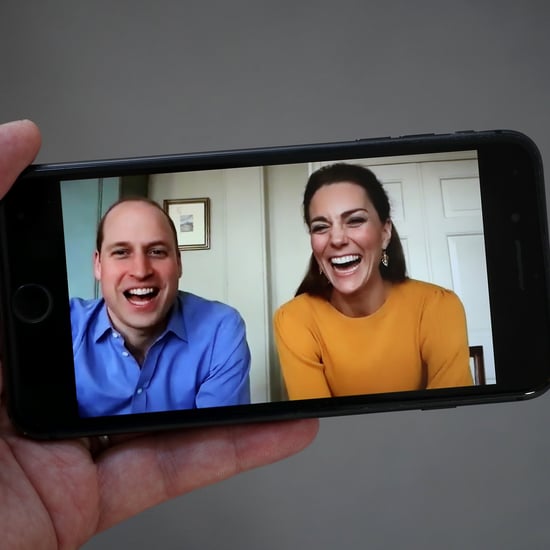 The Royals
A Royal First: Prince William and Kate Did a Public Engagement Via Zoom
by Tori Crowther 16 hours ago