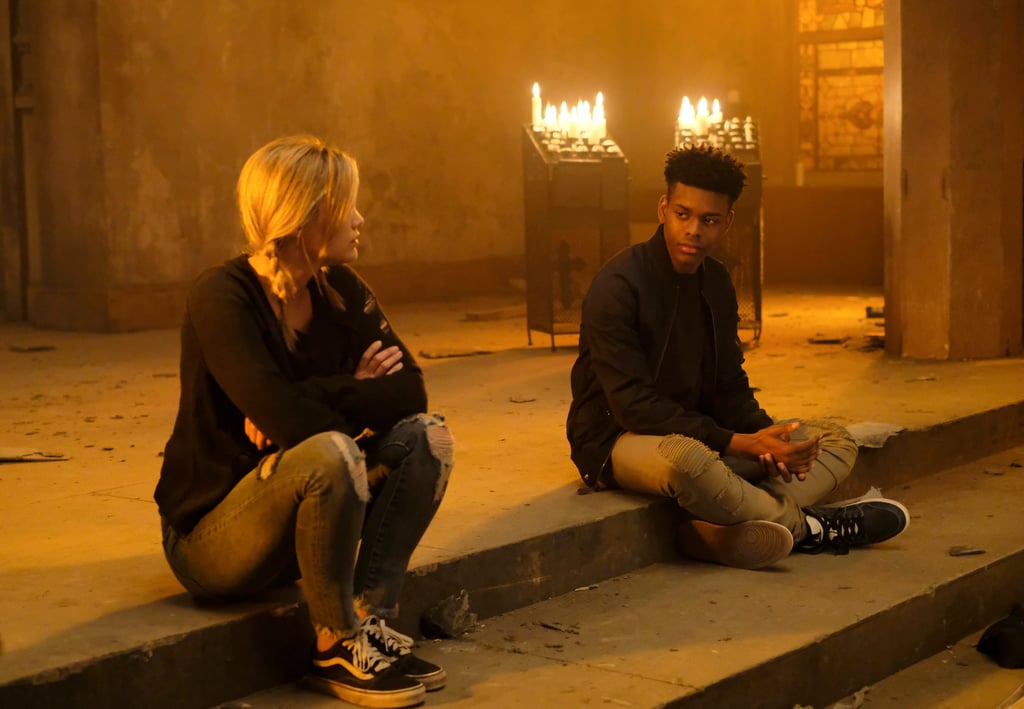 We all know that every great show needs an amazing soundtrack to go with it, but it can't just be a mix of really good songs. A good soundtrack has to fit the mood of the show and get you ready for whatever is about to go down in the next episode, and Freeform's Cloak and Dagger has more than delivered with theirs. Just a few episodes in, the series has already charmed audiences with intense drama, instant chemistry between its leads, and of course, a soundtrack that perfectly backs up all the action and emotional turns the series makes. Ahead, we've rounded up some of the tracks recently featured on the Marvel teen drama, and as an added bonus, we've also included Spotify's official Cloak and Dagger playlist. You're welcome.

Related:
Fuel Your Newfound Cloak & Dagger Obsession and Follow the Cast on Instagram
Previous Next Start Slideshow
MusicFreeformTVCloak And Dagger