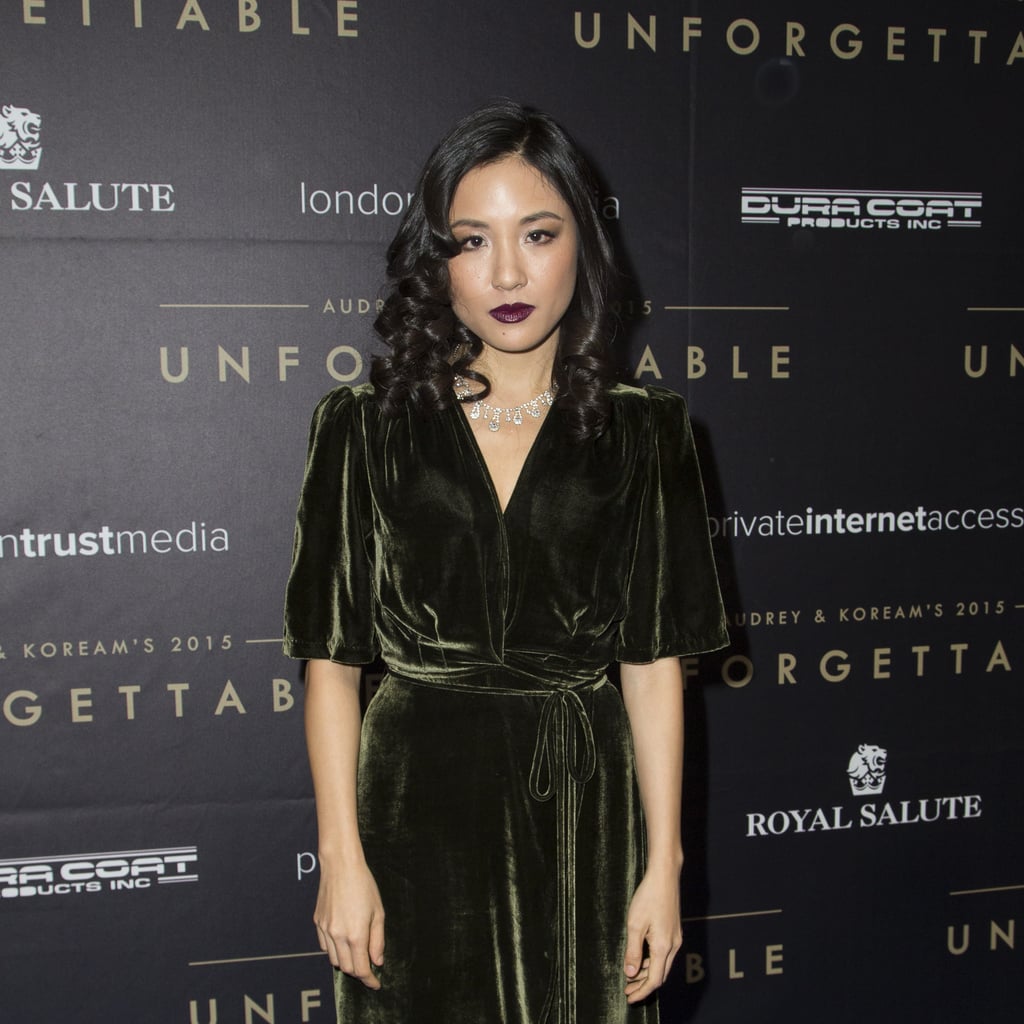 Constance Wu Changes Her Tune About Fresh Off the Boat's Renewal: "Proud to Be a Part of It"

Update: Hours after Wu posted a string of tweets that seemingly expressed her disappointment in Fresh Off the Boat's renewal, the actress clarified her statements. "Todays tweets were on the heels of rough day&were ill timed w/the news of the show," she wrote on Friday, May 10. "Plz know, Im so grateful for FOTB renewal. I love the cast&crew. Im proud to be a part of it." She also posted a lengthy letter to fans explaining that the show's renewal means she has to give up on a different project. "I've always sought artistic challenge over comfort and ease," she said. "I was disappointed in not being able to do that other project — because that other project would have challenged me as an artist."

Original post: Fans of Fresh Off the Boat are worried after Constance Wu posted a string of angry tweets following the sitcom's season six renewal on Friday. When a fan on Twitter reached out to the show's star to congratulate Wu on the "great news," the actress replied, "No, it's not." Wu then tweeted, "F*cking hell" and "So upset right now that I'm literally crying. Ugh. F*ck."

The show — which first premiered in 2015 and is based on the life of chef Eddie Huang — follows the day-to-day life of a hip-hop-loving teenager and his Taiwanese family, who own a cowboy-themed steak restaurant in Orlando, FL. Wu is known for her role as the pragmatic, no-nonsense, and highly competitive family matriarch, Jessica Huang. Jessica is arguably one of the most beloved characters on the show, so Wu's comments are certainly confusing, to say the least.

"That was not a rampage, it was just how I normally talk," Wu later posted. "I say f*ck a lot. I love the word. Y'all are making a lot of assumptions about what I was saying. And no, it's not what it's about. No it's not what this is all about. Stop assuming." ABC has yet to comment on the situation. See Wu's posts ahead.