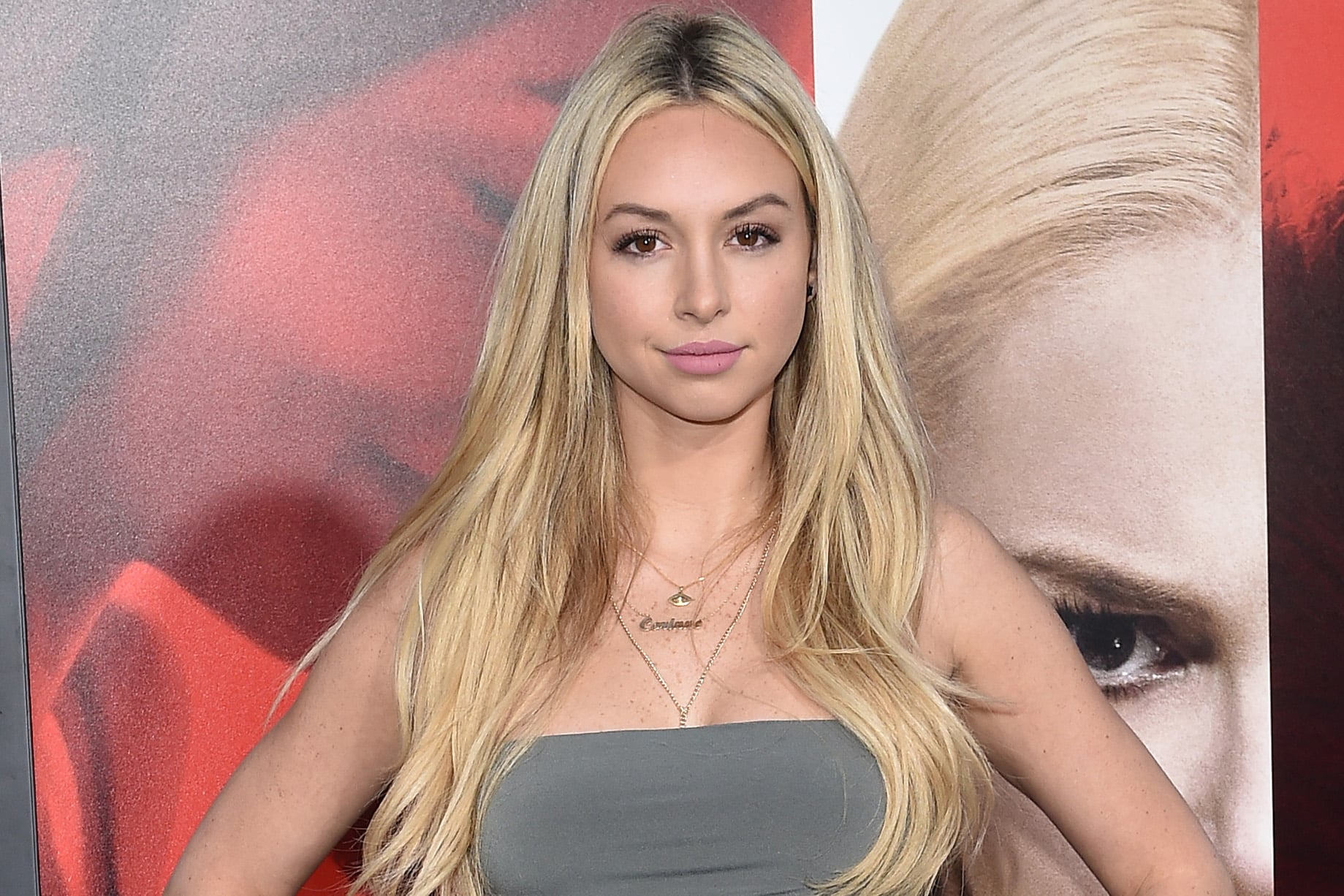 Whatever happened in paradise, it was bad. The Bachelor star Corinne Olympios has spoken out about the event that shut down production on Bachelor in Paradise, in addition to hiring a top lawyer. While originally we were excited to hear that Corinne was in the cast, we're now very concerned about what transpired between her and DeMario Jackson (who recently appeared on Rachel Lindsay's season of The Bachelorette). While various franchise alums have spoken out about the cancellation, allegedly due to "misconduct," Corinne just released a statement on the incident on June 14. Here is the full statement, via her publicist Stan Rosenfield:

"I am a victim and have spent the last week trying to make sense of what happened June 4. Although I have little memory of that night, something bad obviously took place, which I understand is why production on the show has now been suspended and a producer on the show has filed a complaint against the production. As a woman, this is my worst nightmare and it has now become my reality. As I pursue the details and facts surrounding that night and the immediate days after, I have retained a group of professionals to ensure that what happened on June 4 comes to light and I can continue my life, including hiring an attorney to obtain justice and seeking therapy to begin dealing with the physical and emotional trauma stemming from that evening."

Host Chris Harrison also released an official statement, but we still don't know exactly what happened on the set.