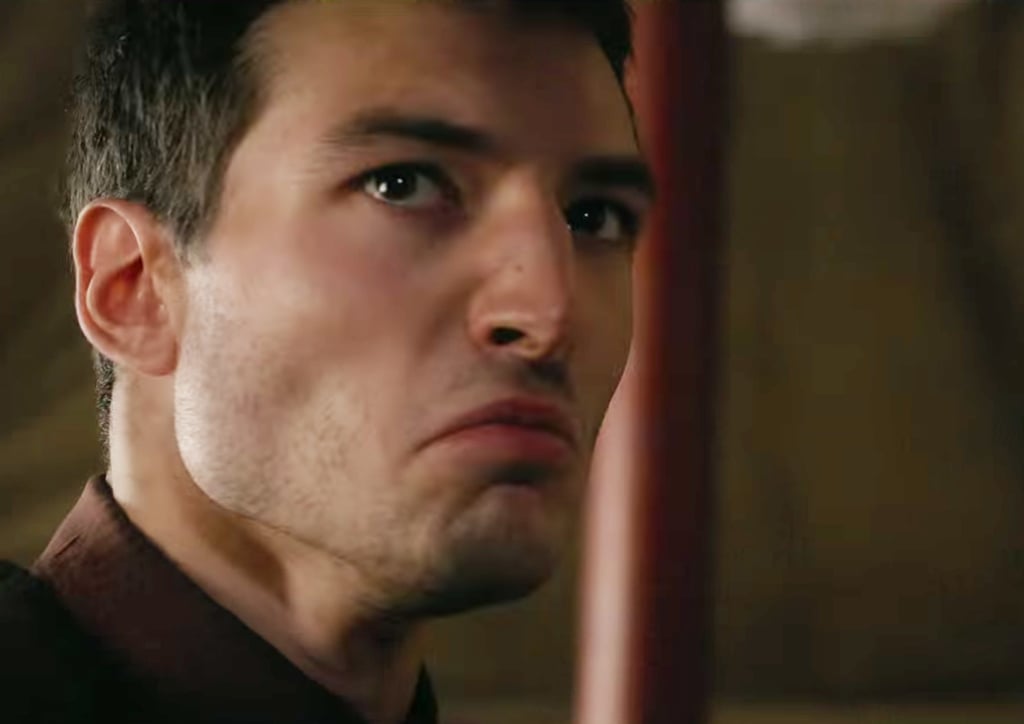 No, You Didn't Imagine It — Your Angsty Fave, Credence, Is Back For Fantastic Beasts 2

Based on the end of Fantastic Beasts and Where to Find Them, it's not unreasonable to believe that self-loathing, untrained wizard Credence Barebone (Ezra Miller) is no more. After all, he is the oldest wizard in documented history to form an Obscurus, which — according to Newt Scamander and his studies throughout the wider Wizarding world — is a creature known to kill its host child. So when Credence appeared in the new trailer for Fantastic Beasts: The Crimes of Grindelwald, many Harry Potter fans were shocked to see his angsty face again, let alone witness the control he appears to have over his Obscurial abilities.

While he only appears in the trailer for a few seconds, we've already learned a lot about Credence's role in this next installment of Fantastic Beasts: he's alive and in Europe, hanging with some new company, has more control of his Obscurus, has a wand of his own, and is very angry. We're sure to learn even more about his role in The Crimes of Grindelwald as the November release date approaches, but in the meantime, enjoy these reactions from surprised fans!