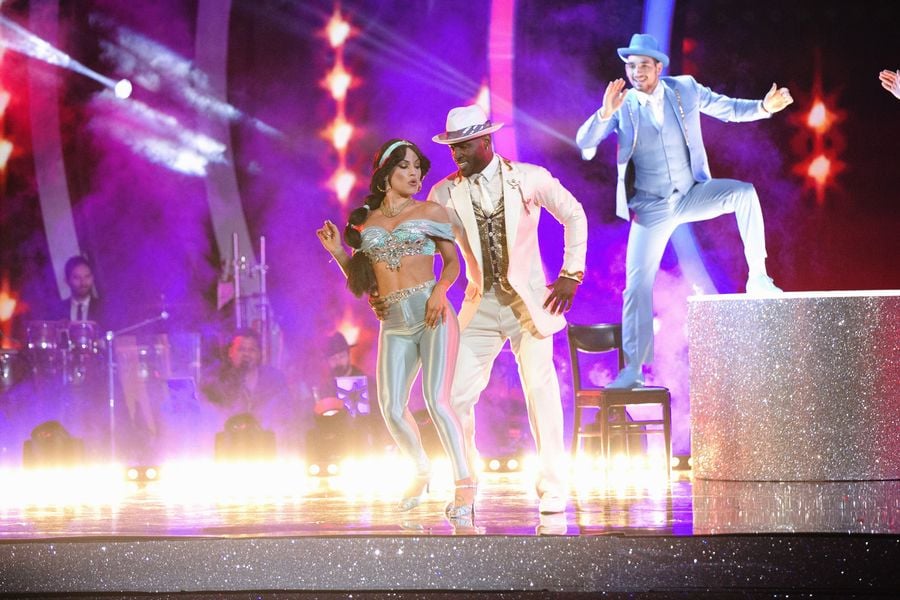 Dancing With the Stars has already been full of nostalgia this season, but on Monday night they took it up a notch. The cast performed songs from various Disney movies and it was just as magical as you would expect. Jodie Sweetin took on the new feature film Zootopia in her cha cha, Ginger Zee was the belle of the ball, and Nyle DiMarco bared all as Tarzan. Take a look here to see all the routines, and then see which star was eliminated at the end of the episode.

Previous Next Start Slideshow
Dancing With The StarsDisneyTV