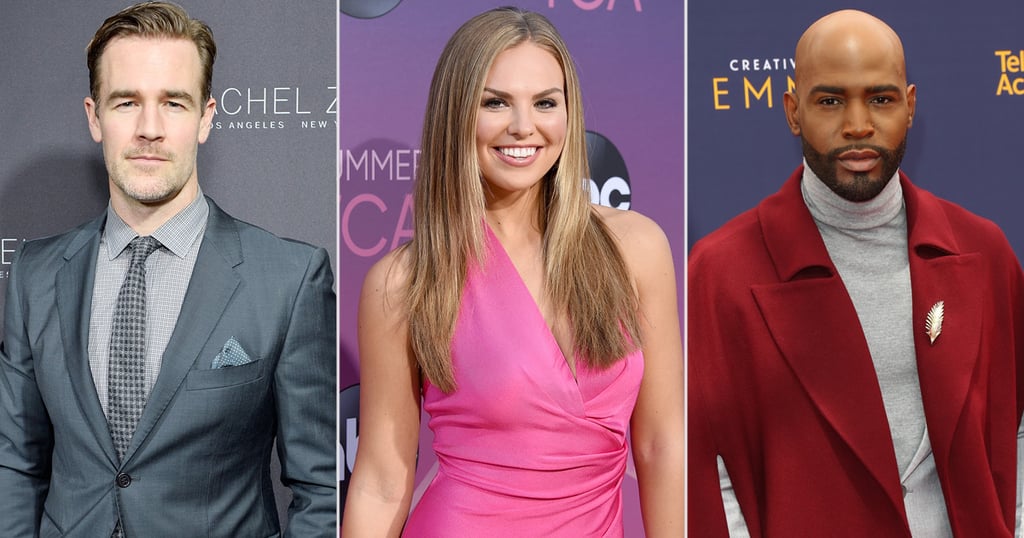 Here's the Full Cast For Dancing With the Stars Season 28

Dancing With the Stars season 28 finally has its cast. During Good Morning America in August, the series announced which stars will be hitting the ballroom floor this season. The star-studded lineup includes everyone from a Bachelorette to one of the Fab Five from Queer Eye to a Dawson's Creek alum. Ahead of the premiere on Sept. 16, the show announced a slight modification to the cast after supermodel Christie Brinkley broke her arm during rehearsals. Instead, her 21-year-old daughter Sailor Brinkley-Cook will be taking her place this season.

Before the big premiere, familiarize yourself with all the stars who will be hitting the dance floor ahead.

Netflix
If You're in Need of a Laugh, These Are the 30 Best Comedy Specials on Netflix Right Now
by Madison Tyler 16 hours ago

TV
Legends Only! Remy Ma Is Joining ABC's Queens in a Recurring Role
by Princess Gabbara 20 hours ago