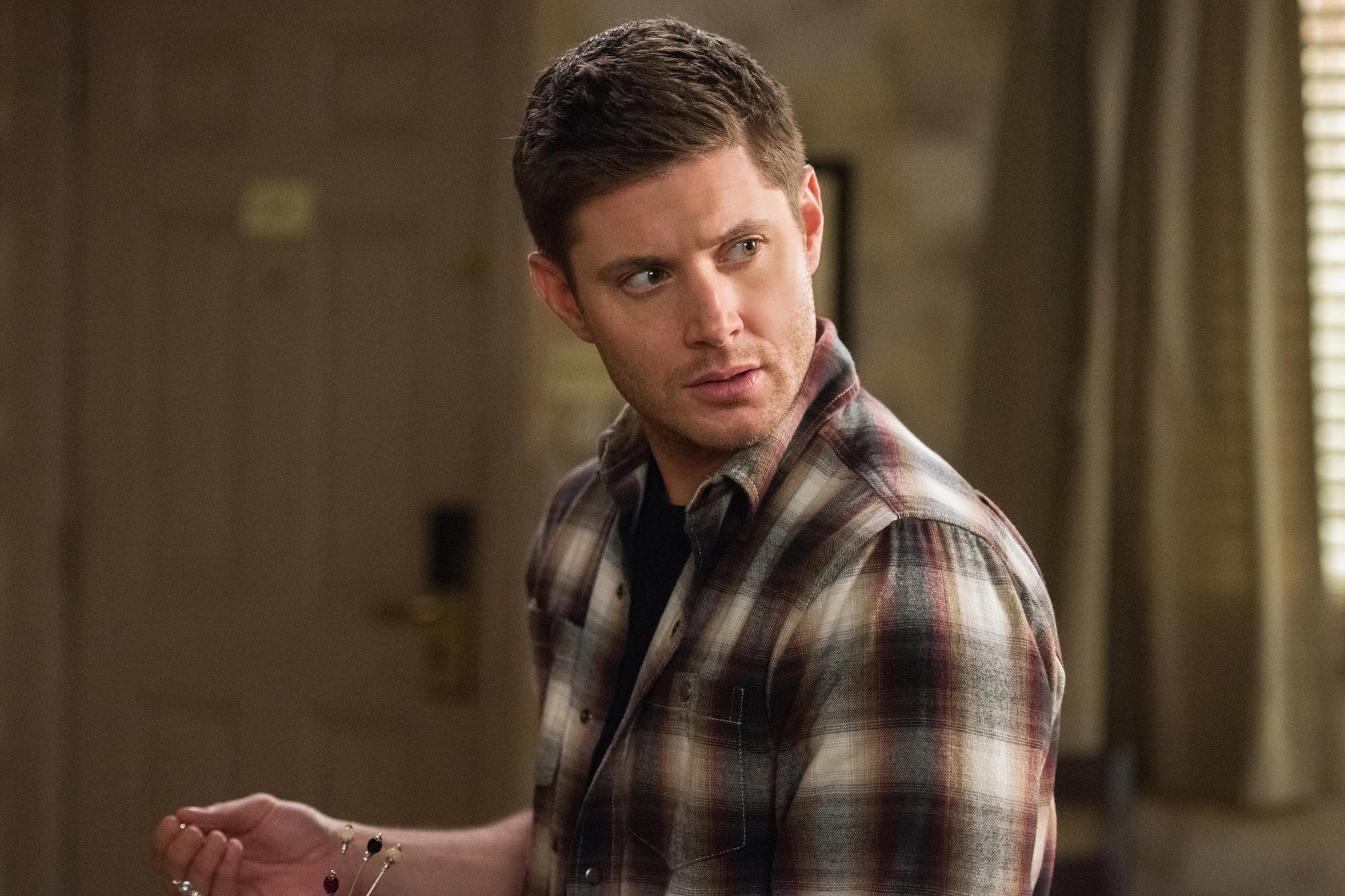 We've got some exciting news for all you Supernatural fans out there! According to Variety, Danneel Ackles is joining the cast in season 13! Ackles, who is (obviously) married to Jensen Ackles, will appear as Sister Jo, a "well-known faith healer whose good works attract the attention of someone very, very bad: Lucifer (Mark Pellegrino)." Her character's first appearance will be in episode 13. It's pretty wild to see Ackles joining the Supernatural family, especially since Jared Padalecki met his wife, Genevieve Cortese, on set in 2010. It's kind of like a cool, full-circle moment to see both of the original stars and their spouses as part of the Supernatural legacy.

Jensen and Danneel's adorable relationship stretches back to 2006, just one year into the iconic TV series, so we can't wait to see what kind of energy she'll bring to the set. While it's true she's only signed on as a recurring guest star at this point, we can't help but hope she goes on to be a series regular. What's more, let's not forget that these two are the parents to twins Zeppelin Bram and Arrow Rhodes and Justice Jay! It's only a matter of time before the kids pop up on the show too, right? Jensen Ackles has talked about it before, after all. Just imagine the possibilities.