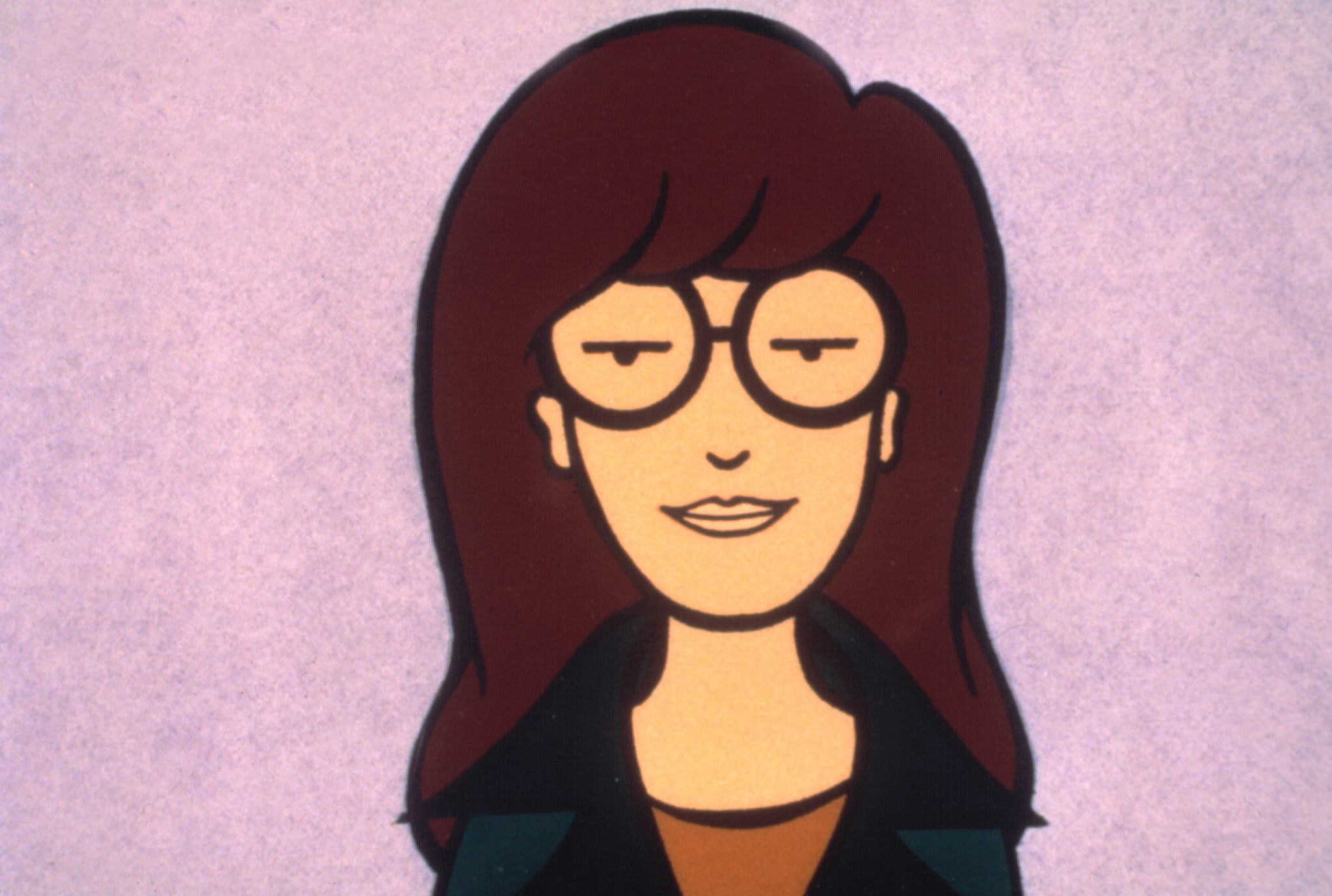 Put down that pizza slice, Sick Sad World fans, because we have some news that just might put a smile on your face: Daria Morgendorffer is coming back to TV.

MTV's beloved cult classic Daria originally aired from 1997 to 2002, but it's lived on forever in the hearts of its fans. MTV is counting on that with its plans to develop a revival of the show, featuring our favorite sardonic teen and her sorely underused peer, Jodie Landon. MTV has launched a new production unit that's focused on reviving old favorites such as Aeon Flux, The Real World, Made, and of course, Daria.

Related:
Which Daria Character Are You?

Before you start protesting about too many revivals and reboots, hear us out. According to Vulture the new series will have Broad City and Unbreakable Kimmy Schmidt writer Grace Edwards at the helm, which, considering her credentials, gives us a lot of hope. Currently titled Daria and Jodie, the show's official description says we'll be seeing these young women "take on the world, with their signature satirical voice while deconstructing popular culture, social classes, gender, and race." Seems pretty legit.

There's no release date for the series, but that won't stop us from being super excited. If there's any show that can capture and hold the minds of millennials and younger generations today, it's one with Daria.

Related:
If You Loved Watching Daria as an Angsty Teen, You Should Watch It as a Jaded Adult
Image Source: Everett Collection
NostalgiaDariaMTVTVEntertainment News