TV exec Jason Katims has produced beloved TV dramas like Friday Night Lights and Parenthood, and now he's moving to comedy with the half-hour sitcom About a Boy, which debuts on Feb. 25. About a Boy takes place in San Francisco, and when a reporter at the Winter TCA asked Katims if there would be any connection to Parenthood (since it also takes place in the Bay Area), the surprising answer was yes! Katims acknowledged that since Parenthood's Crosby (Dax Shepard) and the main character of About a Boy, Will (David Walton), are both musicians, it made sense for them to be in the same fictional universe. Katims confirmed that Shepard will guest star on an upcoming episode of About a Boy playing Crosby. It'll obviously be fun, especially considering that he'll be hopping from drama to comedy. 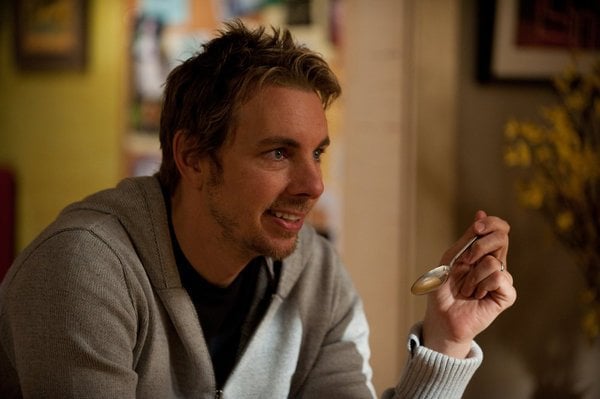 Sam Smith
Kim Petras on Being the First Trans Woman to Win Best Pop Duo at the Grammys: "Labels Matter"
by Eden Arielle Gordon 5 hours ago