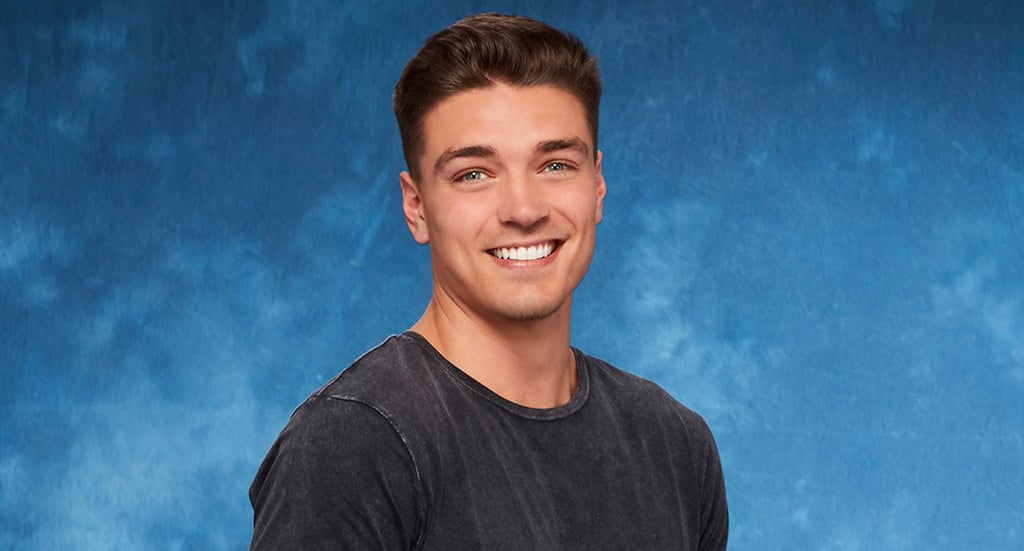 On a show like ABC's Bachelor in Paradise, ample drama is to be expected. But perhaps the most cringeworthy moments of season four were all thanks to America's now-former sweetheart, Dean Unglert (with the brief appearance of the twins from Ben Higgins's season coming in a close second).

Bachelor Nation sat back and watched with popcorn in hand (and maybe even a few tears in eyes) as Dean morphed from an angel who could do no wrong to a dude who displayed shocking douchebaggery in its truest form. On Rachel Lindsay's season of The Bachelorette, Dean (or Deanie Babies, as most refer to him) quickly developed a diehard collection of fans, with myself included. He's undeniably easy on the eyes (that contagious smile!), and he seemed to be genuinely sweet. When Dean opened up to Rachel about his "eccentric" father and difficult family situation, people felt for Dean, and that sympathy was only heightened when Rachel chose to send him home right after his hometown visit. The internet instantly rallied with cries of "Dean for Bachelor," but things would change shortly after he rolled into Mexico for his Bachelor in Paradise stint.

Dean quickly made a connection with Kristina Schulman from Nick Viall's season, and the two even spent time together in Kentucky when the show was temporarily suspended. They seemed like two peas in a pod, but that all changed when Danielle "D-Lo" Lombard waltzed into Paradise once filming resumed. After she chose Dean for her one-on-one date and they hit it off, a love triangle formed, leaving Kristina confused and on the verge of tears every time she talked to Dean.

Related:
Bachelor in Paradise: Every Fan Favorite Cast in Season 4

Meanwhile, what was on Dean's mind? He actually admitted that he knew Kristina was a better match for him but that he found Danielle more physically attractive, saying, "Kristina is just so much more perceptive and smart and interesting altogether. But D-Lo is just so f*cking hot." Aaaand cue thousands of fangirls all over America screaming at their TV screens and wondering why they ever liked him in the first place.

A few awkward, repetitive conversations later, Dean finally made up his mind and chose to pursue D-Lo. Kristina left Paradise on the latest episode, and it didn't take long for all hell to break loose on social media. Long gone are the #DeanForBachelor hashtags, as they've quickly been replaced by former fans who can't resist calling him out for harshly leaving Kristina in the dust. Ahead is just a sampling of the internet's reactions to seeing Dean's true colors. #KristinaForBachelorette, anyone?

TV
"LOTR: The Rings of Power" Is Adding 14 New Cast Members in Season 2
by Simrin Purhar 5 hours ago