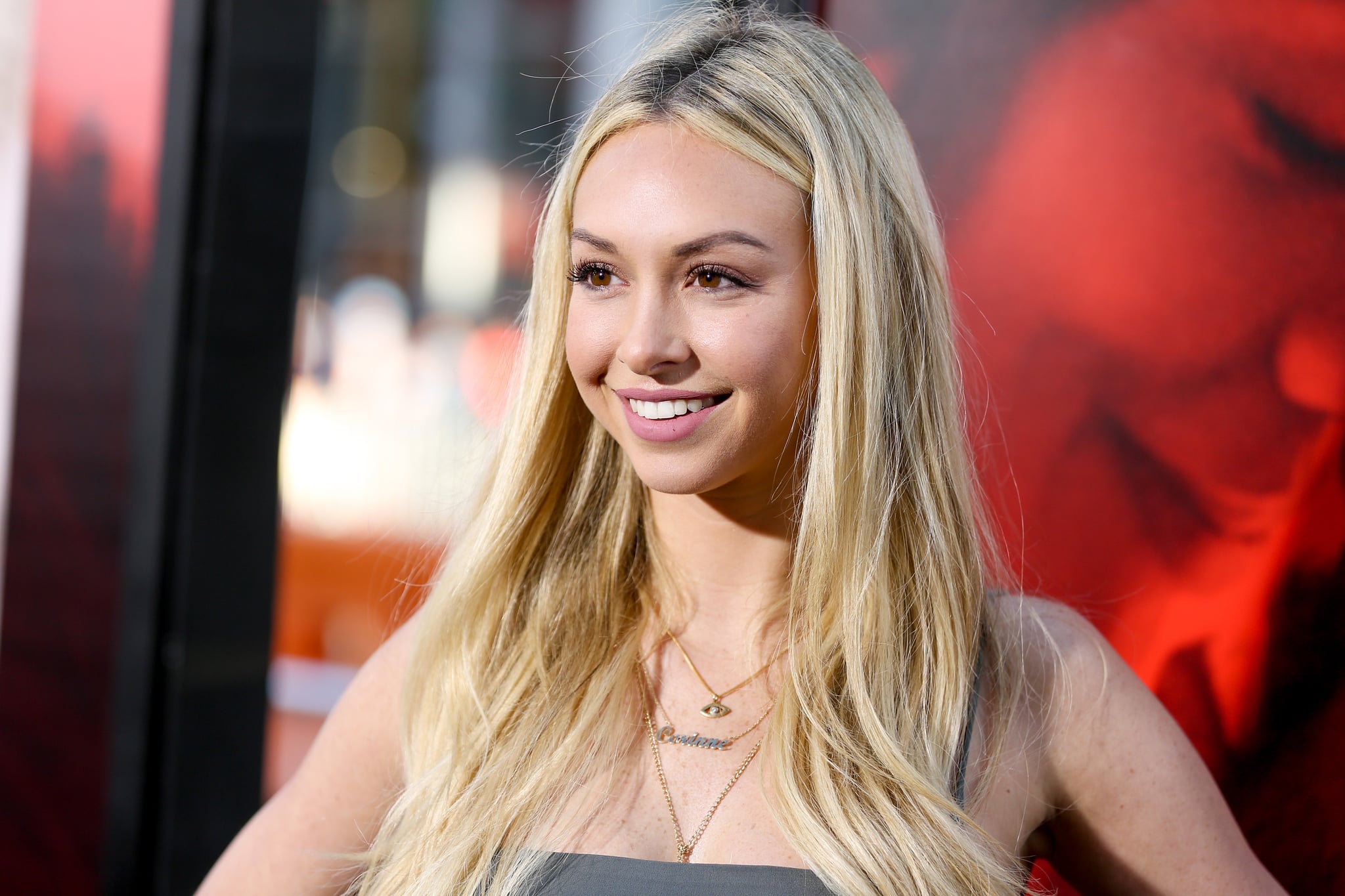 Bachelor in Paradise's fourth season was temporarily suspended following an incident involving contestants Corinne Olympios and DeMario Jackson. The pair are at the heart of a heated controversy over a drunken sexual encounter that went wrong on the reality show's set, which had everyone from host Chris Harrison to former Bachelor contestants speaking out. The details of what exactly went down are still unconfirmed, although Warner Bros. now reports it never found any proof of misconduct in the footage, and DeMario denies all allegations. Here's a timeline of everything that's happened since the news first broke:

Related:
DeMario Jackson on Bachelor in Paradise Controversy: "My Character Has Been Assassinated" 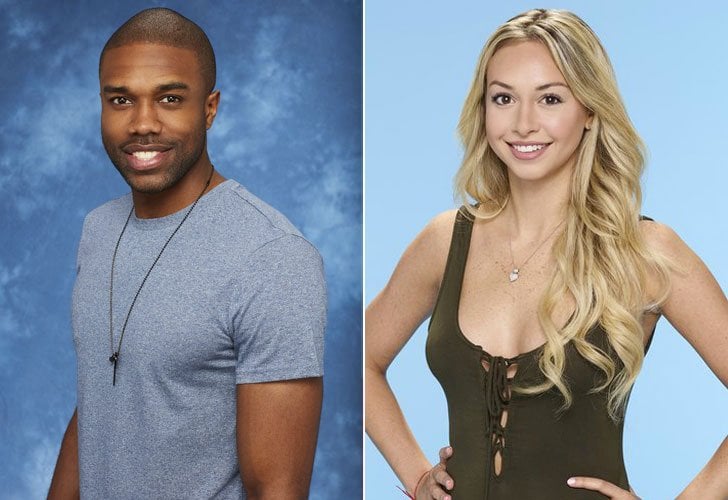 Red Carpet
The Story Behind Maude Apatow's "Euphoria"-Like Outfits, According to Her Stylist
by Sarah Wasilak 6 hours ago