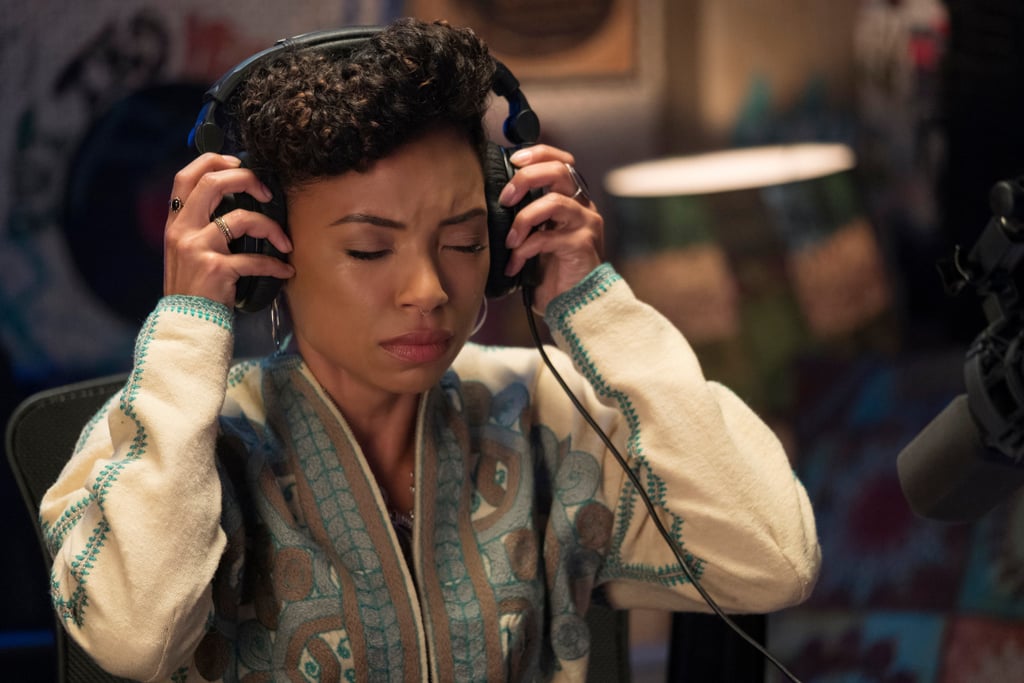 The hit Netflix satire dramedy Dear White People is one of the rare shows that perfectly captures its mood and time period with its musical choices — and those choices number plenty. Season two alone has nearly four dozen songs over its 10 30-minute episodes, and what other show can go from Tyler, the Creator to Andy Williams and also throw in some classics like CeCe Peniston and Erykah Badu?

Every track is an excellent pick. In fact, music supervisor Morgan Rhodes told Variety back when season one was released that there are too many songs she wants to use to fit them all in. "I keep a running list of songs that I hope to use," Rhodes said. "I'm a little bit old-school because I write them down on Post-It notes and they're all over my office. I'm just completely geeked about digging for music."

She went on to say that her idea is for each major character to have his or her own playlist. "Characters and their perspectives are nuanced and varied, just like their experiences. And so, in turn, their music should be," Rhodes said.

Check out our musical gallery of the songs from Dear White People season two, and then add our playlist to your Spotify account pronto.