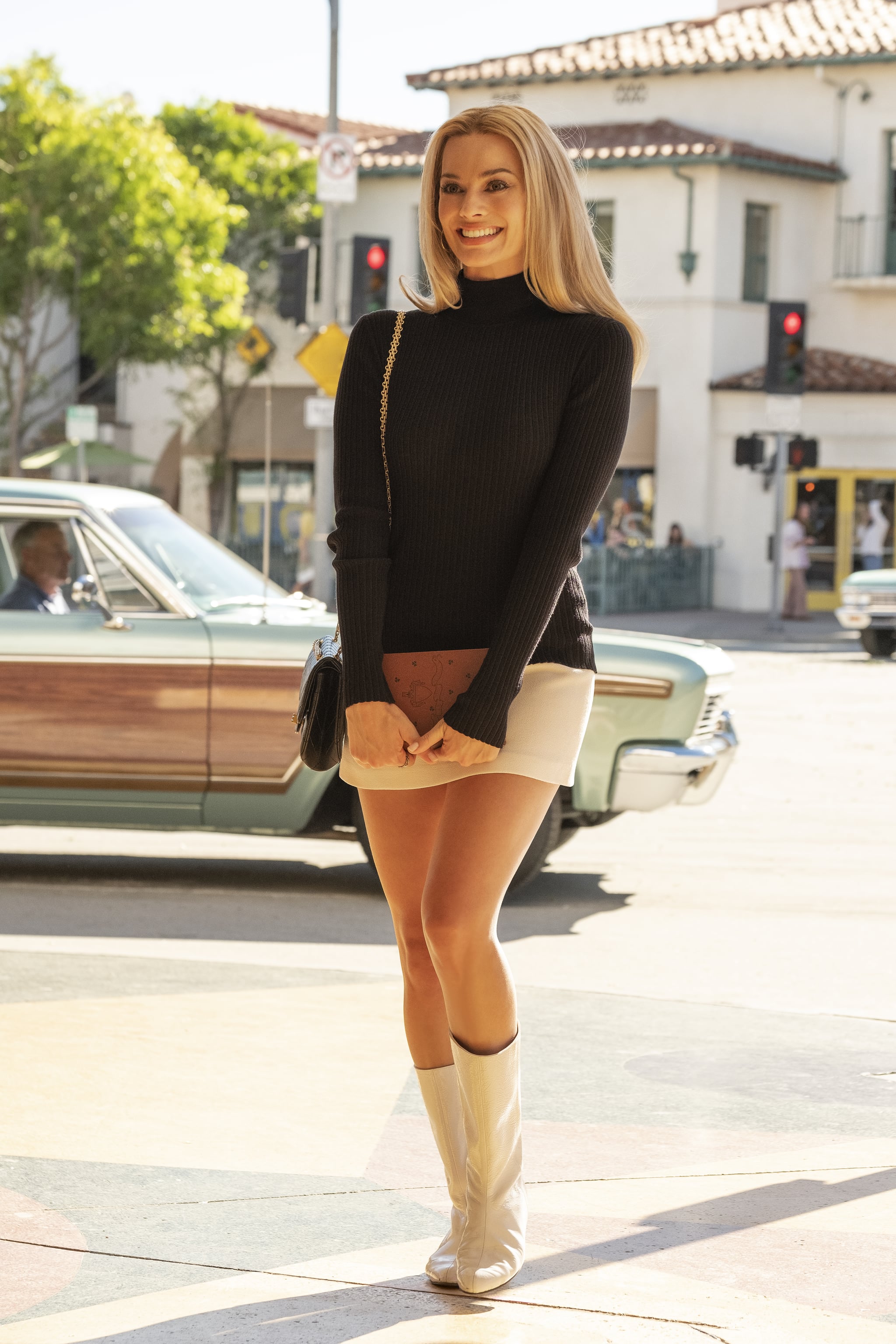 Debra Tate has nothing but glowing things to say about Margot Robbie's performance as her late sister, Sharon Tate, in Once Upon a Time in Hollywood. The Quentin Tarantino-directed film, which follows a washed-up actor (Leonardo DiCaprio) and his stunt double (Brad Pitt) as they try to make their Hollywood comeback, is set in 1969, the same year that Sharon Tate was murdered by the Manson family. In an interview with Vanity Fair, Debra Tate gave the project her seal of approval while expressing her interest in a Sharon Tate biopic written and directed by Tarantino.

"When I read the whole script, I knew that the real meat of the story was going to be Leo and Brad Pitt's characters," she said. "I mean, I really wish that Quentin Tarantino would do the Sharon Tate story, and I would love to see Margot play [that] . . . But that was not the movie that Quentin had written, and I knew it and I understood it. And it was his vision."

Although Tate said she wishes Tarantino would've featured her sister's life more, she maintains that she is satisfied with the director's film, saying, "I'm not going to tell anybody that has done such a wonderful job, and a respectful job at honoring a particular situation, that they have to do my version of a story."

She later recalled becoming slightly emotional during a visit to the film's set where she was able to see Robbie acting as her sister for the first time. According to Tate, it was Robbie's voice that ended up having a moving effect on her. "She made me cry because she sounded just like Sharon," she said. "The tone in her voice was completely Sharon, and it just touched me so much that big tears [started falling]. The front of my shirt was wet. I actually got to see my sister again . . . nearly 50 years later."

Once Upon a Time in Hollywood premiered in Los Angeles last week. Tate was able to make it out to the red carpet event where she praised Robbie again after seeing the film in its entirety. "She actually touched me in a way that convinced me that she was Sharon," she said of the actress. "She did such a damn good job that, for me, personally, the visit was a little short. I had Sharon back in front of me again, and it was too short a visit."