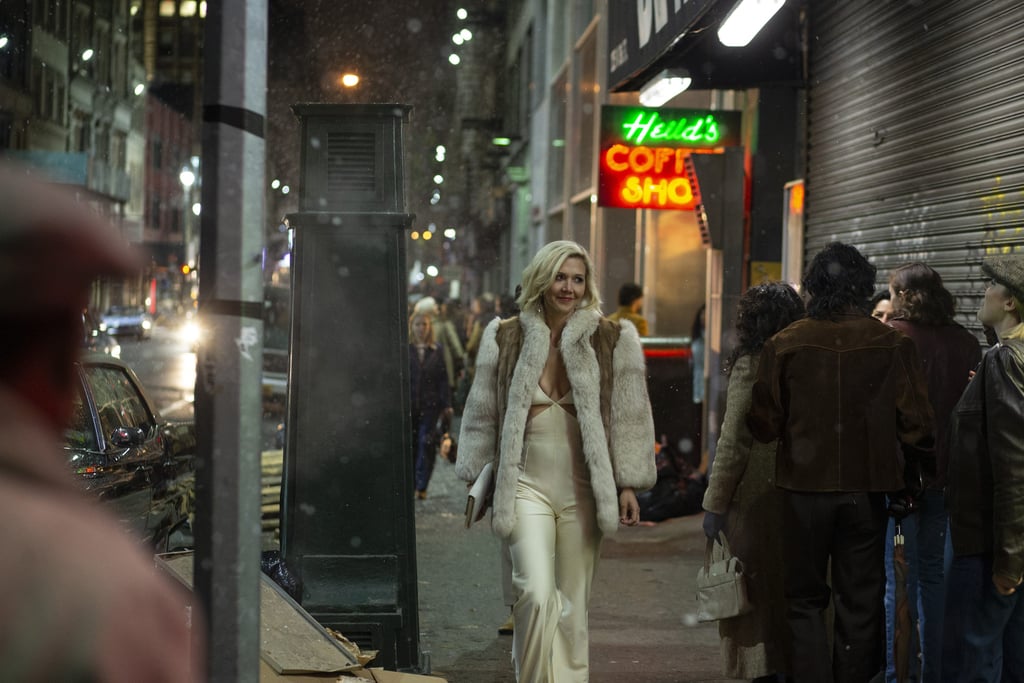 Think The Deuce Is Too Crazy to Be Based on Real Life? Think Again

David Simon and George Pelecanos's The Deuce is back for a second season of exploring the dark side of New York City's 42nd Street. Given the way the show mixes fact and fiction to create a complex picture of the '70s NYC sex work and porn scene, it's no wonder that people are unsure how much of The Deuce is a true story. The answer to that question is just as complicated as keeping up with the sprawling cast of characters led by stars Maggie Gyllenhaal and James Franco. Ultimately, the HBO series aims to tell a factual story with dramatic flair. Every character doesn't have a direct real-life counterpart for the audience to point to, but there are often a number of people inspiring the fascinating characters on the screen — the same goes for the places.

Previous Next Start Slideshow
The DeuceTVTrue Stories
Around The Web

Schitt's Creek
Someone Turned David Rose's Sweaters Into Mini Christmas Ornaments, and I Need 'Em All
by Chanel Vargas 2 hours ago