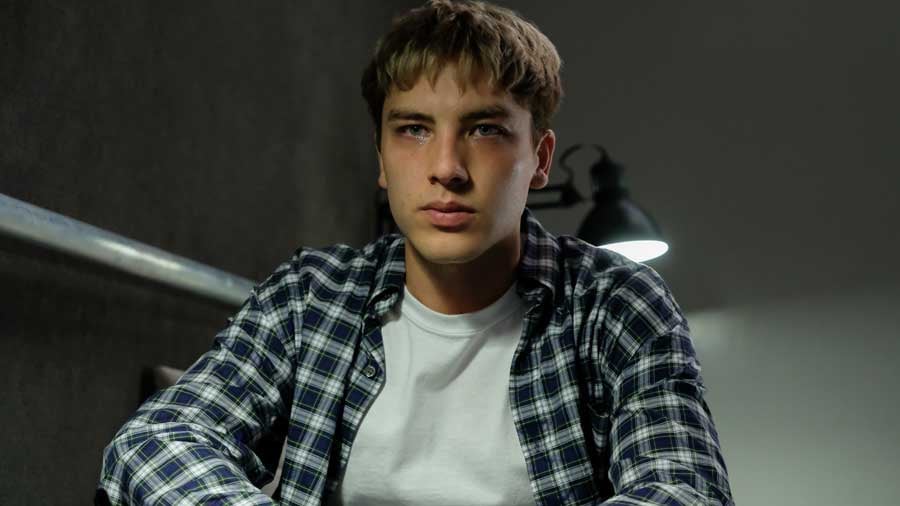 On the most recent episode of American Crime Story, the FX drama backed up in time to three months before Andrew Cunanan gunned down Gianni Versace in Miami. This is when Cunanan's five-person murder spree began, when he murdered two of his friends, Jeff Trail and David Madson, in Minneapolis.

Trail's murder happens right off the bat — Cunanan invites him to Madson's loft and starts beating him to death with a hammer almost as soon as he walks in the door. So it is Madson's death that takes over the majority of the episode, which makes sense. There are several days that lapsed between Trail and Madson's deaths and no one can say for sure what happened during that time.

According to a 1997 New York Times article (and also as depicted on the show), investigators initially thought Madson was Trail's killer. His body was found rolled up in a rug in Madson's apartment and Madson hadn't been to work in days, so he looked like a likely suspect.

But after Madson's body was found next to a lake about 50 miles away, a different picture began to take shape. 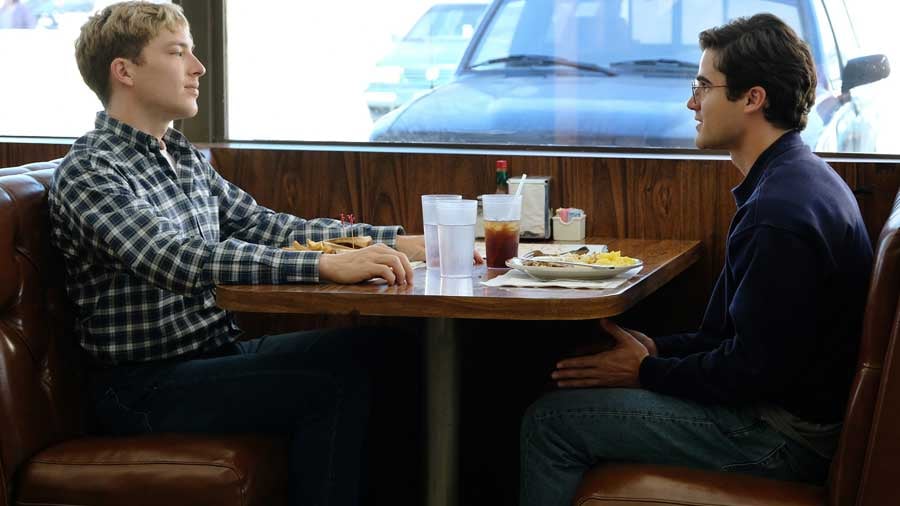 For starters, Madson was shot three times — first between the shoulder blades, then across the right cheek and through his right eye, according to a Minneapolis Star-Tribune article, which lends credence to the show's depiction that Madson was running away from Cunanan at the time of his death.

Secondly, while the initial autopsy pegged Madson's death as being quite a few days after Trail's death on April 27, Dr. Lindsey Thomas conducted later tests and concluded that Madson was probably killed four to six days before his body was found, which was May 3. He may have been killed as early as Tuesday, April 29, the day on which the two men left Madson's loft apartment — an assertion that is supported by a parking receipt found in Madson's Jeep in Chicago.

After Madson's death, Cunanan drove his Jeep to Chicago, where he killed his third victim, real estate mogul Lee Miglin, on the night of May 3. It makes no sense that Madson and Cunanan would have driven to Chicago by April 30, gotten a parking receipt, and then driven back to the Twin Cities for Madson's death, with Cunanan then driving back to Chicago. So all signs point to Madson having died on Tuesday or Wednesday, April 29 or 30. 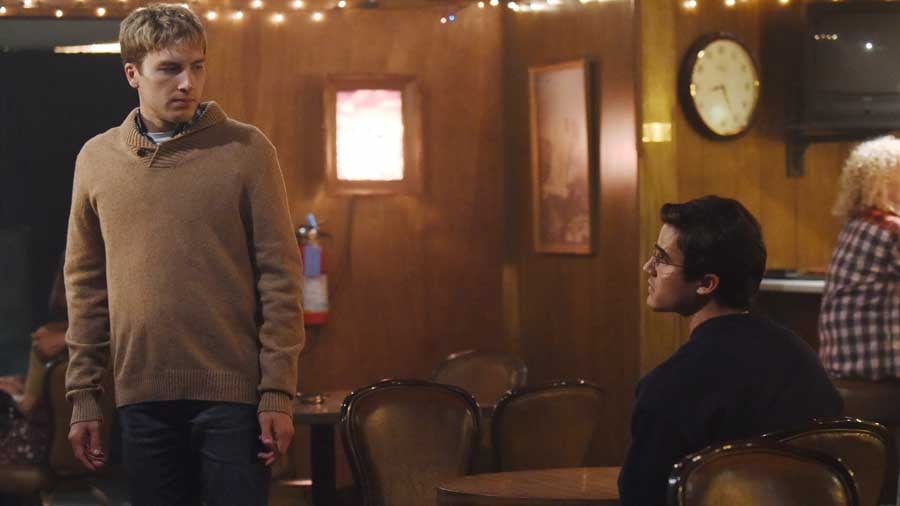 Now, that still leaves Madson staying with Cunanan for a day and a half after Trail's death on Sunday. But as the show depicts, Madson could have been so fearful of Cunanan (especially after having watched him brutally murder Trail) that he never tried to escape because he never saw a good opportunity to do so. Or perhaps he was forced to stay against his will.

According to the Star-Tribune article, two pairs of handcuffs and three large rolls of duct tape were found on and around Madson's dresser, which also had near it a rocking chair that did not usually sit in that spot in the apartment. While one investigator thinks the cuffs and tape were merely used for sexual purposes over the weekend, other investigators agree with Madson's family that they were used to keep Madson from leaving.

That aspect of the investigation isn't depicted on the series, but the show does dramatize Madson contemplating an escape attempt when they stop at a bar after leaving Minneapolis. It also seems fairly likely that Madson did try to run away from Cunanan during another roadside stop and that was when he was gunned down.

Investigators never could find any motive or evidence that Madson was part of Trail's murder. In fact, Madson's family thinks that Madson wasn't even there when Trail was killed; they remain convinced that Madson came home to find Trail dead, rather than watching in horror as Cunanan murdered him, as the show depicts. But there's no way to know for sure what happened.