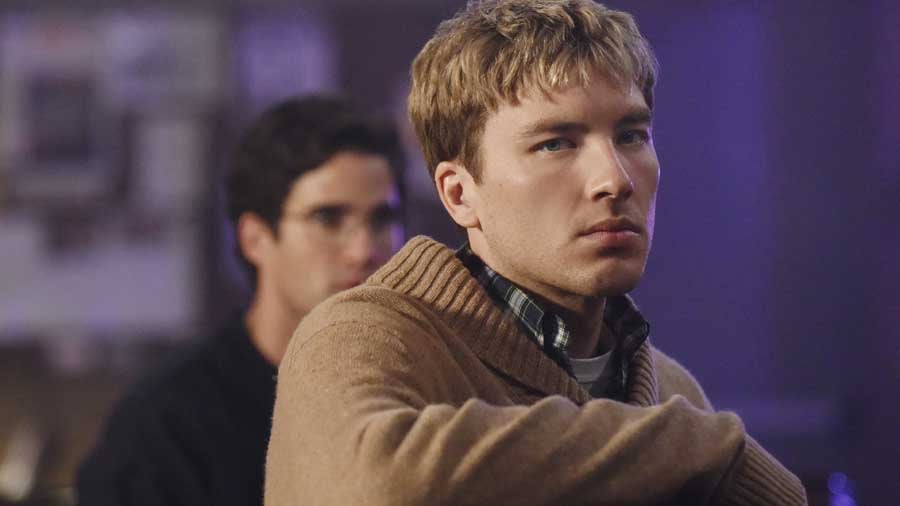 Unlike the first season of American Crime Story, which had dozens of sources to draw from, the second season is based almost solely on Maureen Orth's book, Vulgar Favors: Andrew Cunanan, Gianni Versace, and the Largest Failed Manhunt in U.S. History, which was exhaustively researched but still contains descriptions of murders in which all the principal characters are deceased.

Therefore, the show's producers had to take some creative license when fleshing out the details of Andrew Cunanan's murder spree, especially in the case of David Madson, Cunanan's second victim.

In April 1997, Cunanan flew to Minneapolis to visit two friends, Jeff Trail and David Madson. As the show portrays it, shortly after arriving, Cunanan invites Trail to Madson's loft apartment and then bludgeons him to death with a hammer as Madson looks on, horrified. Cunanan tells Madson that he "just snapped," but now that Trail is out of the picture, the two of them can run off together.

American Crime Story paints the picture of Cunanan having proposed marriage to Madson and perhaps killing Trail because he sees the other man as an obstacle to being with Madson. After Trail's murder, Madson is shown as going along with Cunanan's crazy plan because he fears Cunanan would kill him as well — essentially Madson is Cunanan's hostage for several days, though the way Cunanan talks, the two are simply leaving to go start their life together. After leaving the loft, the TV series shows Cunanan forcing Madson to go on the run, eventually gunning the architect down when he tries to escape near a lake north of Minneapolis. 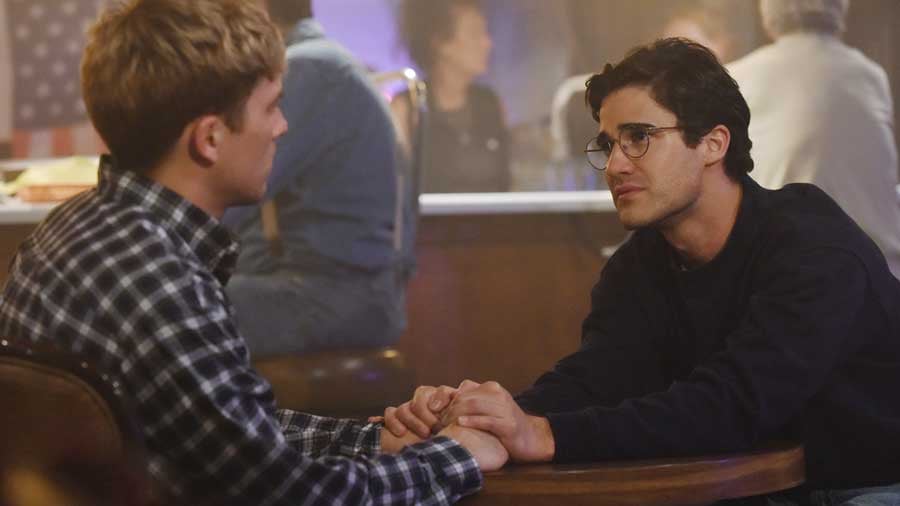 Now, there was some speculation at the time of Trail's death that Madson was Cunanan's accomplice rather than a victim. In fact, a friend of Jeff Trail's named Michael Williams told the San Diego Reader about a phone conversation where Trail said to him, "You know, I've got to get out of here. They're going to kill me."

At the time, Williams thought Trail was using a figure of speech in speaking about his new job, as in the job, the hours, the weather — it was going to kill him. But after Trail's murder, Williams did wonder if "they" referred to Cunanan and Madson.

However, the police never gave any indication that Madson was anything other than a victim and American Crime Story obviously agrees. The show colors the episode with scenes of Madson's parents and paints Madson as a caring, gentle soul, so the narrative here is that he was not involved in Trail's death in any way.

As far as Cunanan's relationship with Madson goes, the show may have taken some liberties there as well. Friends told the Chicago Tribune that Madson actually broke off his romantic relationship with Cunanan months before his death, telling them he thought Cunanan "had a dark or shady side to him." There is no evidence that Cunanan proposed to Madson the night of Trail's death, but that is a way for the TV series to dramatize Cunanan's obsession with Madson and subsequent ideas about them running off together after Trail's murder. As executive producer Nina Jacobson told me at the 2018 TCA winter press tour, this was a tricky sequence to depict and the main goal was simply to stay as authentic as possible to who Madson was.

"We know that Andrew Cunanan killed his good friend Jeff Trail and then took David Madson, his ex-boyfriend, on a journey that took several days. But we don't know what happened in that time. No one knows how the murder of Jeff Trail truly played out. We don't know what happened to David Madson in the car ride afterwards," said Jacobson. "So we had to imagine what could have happened on that road trip. What could've happened, knowing that David was in fear for his life and felt trapped. It allowed us to tell a very different type of story. We weren't bound by the facts, but we had to do justice to who David was and tell something that felt true and authentic."