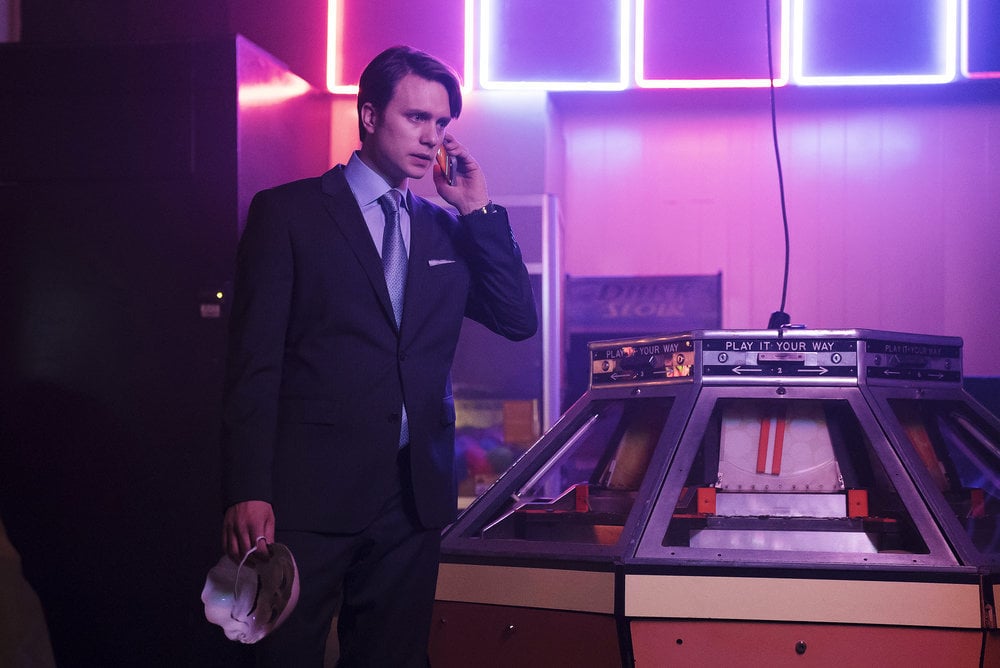 In the season two premiere of Mr. Robot, we learned a whole lot about how the main characters are coping in the aftermath of last season's epic finale. There are, however, several plotlines from season one which are conspicuously absent. What is it exactly that super-insanely-evil mega-villain Tyrell Wellick is up to while the others are trying to rebuild their lives — or, in the case of our protagonist Elliot, start completely over?

To be fair, he isn't completely absent from the episode. But the appearances he does make — when considered in the context of what we've learned about Elliot's mental state, the way Tyrell leaves things with his wife in season one, and that mysterious phone call on the premiere — raise even more questions about where he is, what he's doing, and ultimately, what role he'll play in season two.

The good news is that when it comes to Mr. Robot, there is no end to internet speculation and theorizing about the exact state of affairs — and we've pulled three of the most compelling theories on where he is, just for you.

What do you think is the truth?