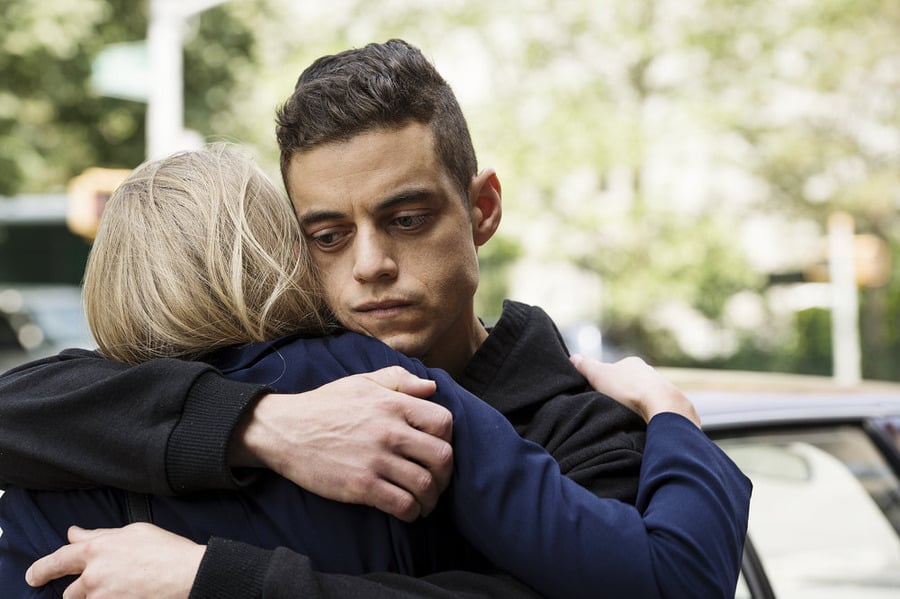 The season two premiere of USA's addicting hacker drama Mr. Robot isn't until Wednesday (unless you caught Sunday's sneak peek!), but we're already too excited to contain ourselves. We've rounded up everything we know about Mr. Robot's second season, but before you dive into what's about to happen, you should make sure you know about what has already happened. Chances are, you watched the first season finale months ago, and you may have forgotten exactly what goes down with Elliot and company. Here's what you need to remember! Obvious spoiler alert: major plot twists from season one lie ahead.

All caught up? OK, now look at what's in store for season two.