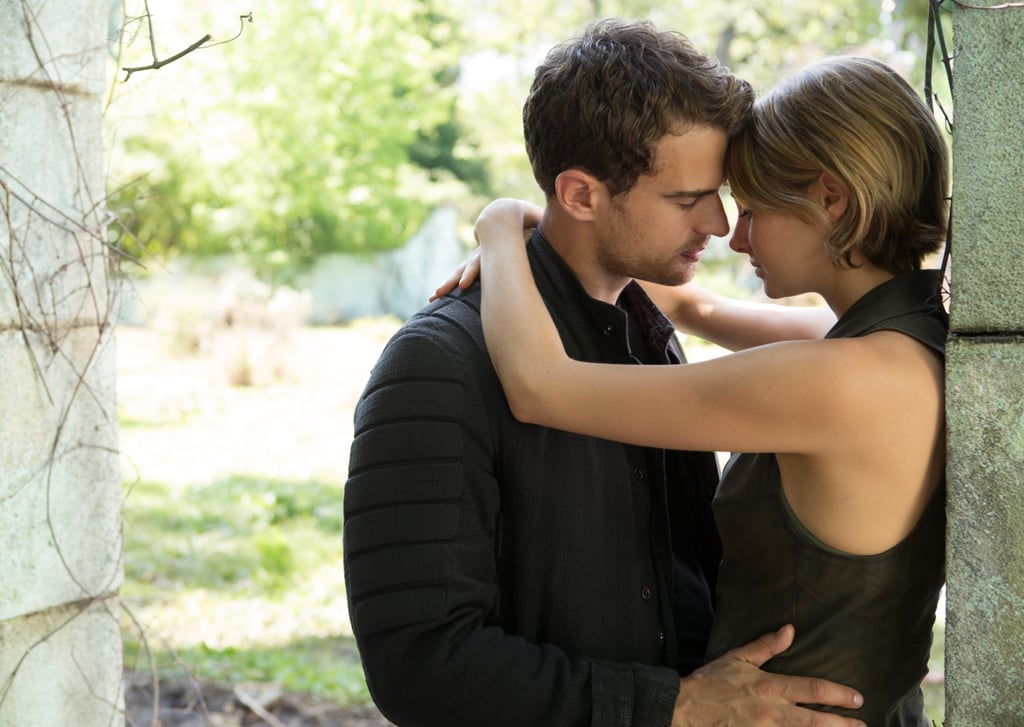 Ascendant, the Final Divergent Chapter, Is Now Going to Be a Starz TV Series

Allegiant all but flopped at the box office last year, but it still came a shock when Lionsgate announced its new plans for the final film. Ascendant is now going to be a TV series, though the original cast is not feeling it. Here's what we do know for sure.