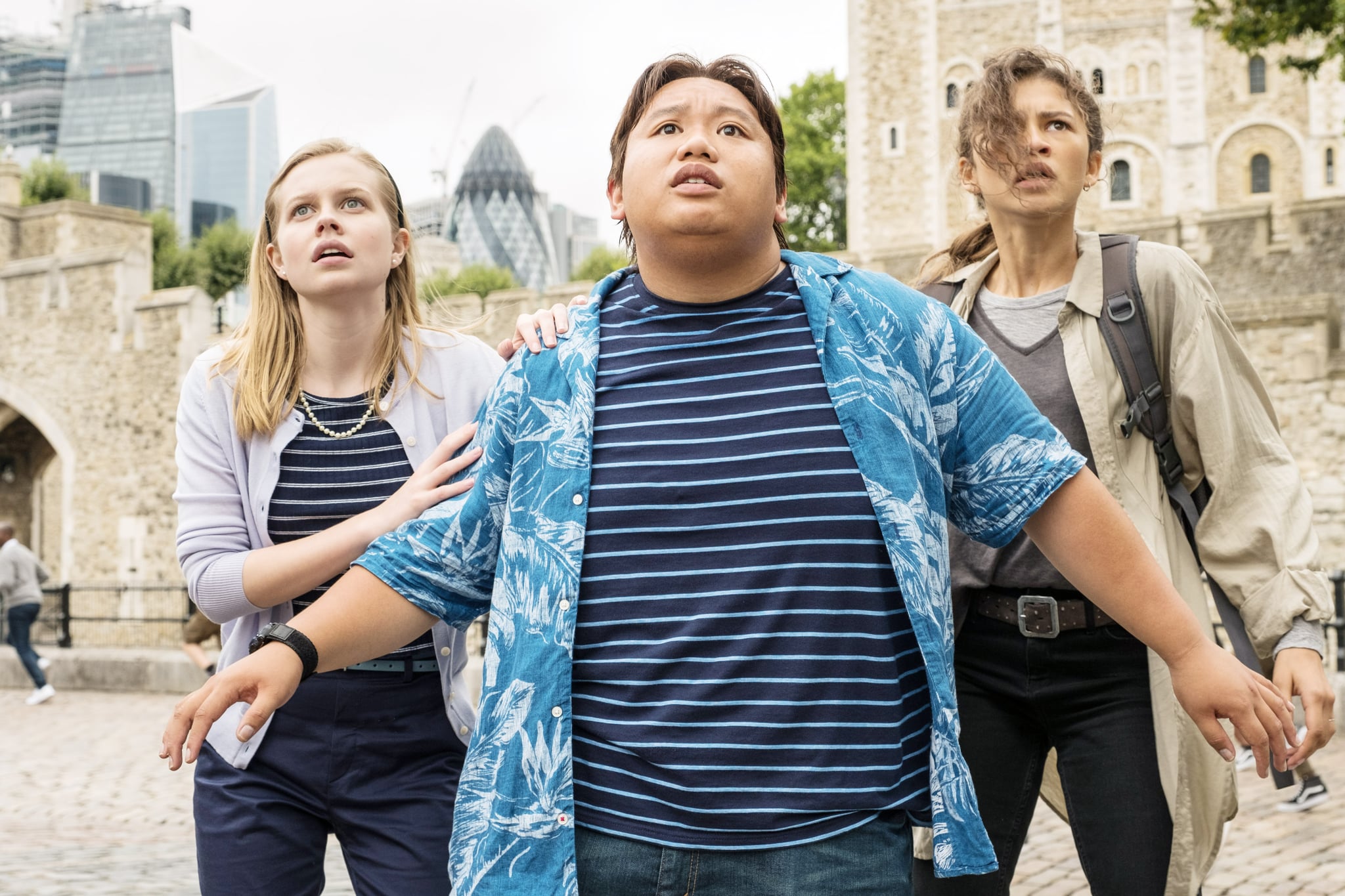 Spoiler warning: Spoilers ahead for Spider-Man: Far From Home!

Lest you forget that Peter Parker is, still, just a teenager, Spider-Man: Far From Home has as much teenage drama as it does superheroics. And Peter's not the only one dealing with crushes, hormones, and the indignities of high school: his scene-stealing best friend, Ned Leeds, continues to play a big role in the sequel, but with one major development: Ned's got a girlfriend, and she's a character comics fans are sure to recognize.

Betty Brant is a classmate of Peter and Ned's at Midtown High School of Science and Technology who anchors the school's campus news show. In Spider-Man: Homecoming, she's mostly seen as a friend of Liz Toomes, Peter's brief love interest, and she's among the victims of Thanos's snap, like Peter and Ned were. Along with her classmates, she's returned five years later to attempt to resume a normal life post-Avengers: Endgame. Far From Home shows her in a relationship with Ned, and comics fans will know that's a relationship destined to last: Ned and Betty wind up married in the comics!

Ned isn't the only familiar character Betty dates in the comics, though. She is Peter's first love interest for a brief time before they go their separate ways. While working at the Daily Bugle, she meets reporter Ned Leeds and they eventually fall in love and get married; Betty becomes an investigative reporter as well. Obviously, there's a totally different storyline at play in the current iteration of Spider-Man's movie storyline, since Peter, Betty, and Ned are all still teenagers, and this version of Peter and Betty have absolutely zero romantic connection. However, Betty's interest in journalism is still evident, seeing as she does the school news show and, in a deleted scene from Spider-Man: Homecoming, attempts to investigate Spider-Man's real identity.

Betty and Ned adorably steal the show throughout Far From Home, only to break up at the end of the school group's European vacation, however, we're holding out hope for not just a sequel to the movie but a happily ever after for these two love birds — just like in the comics!