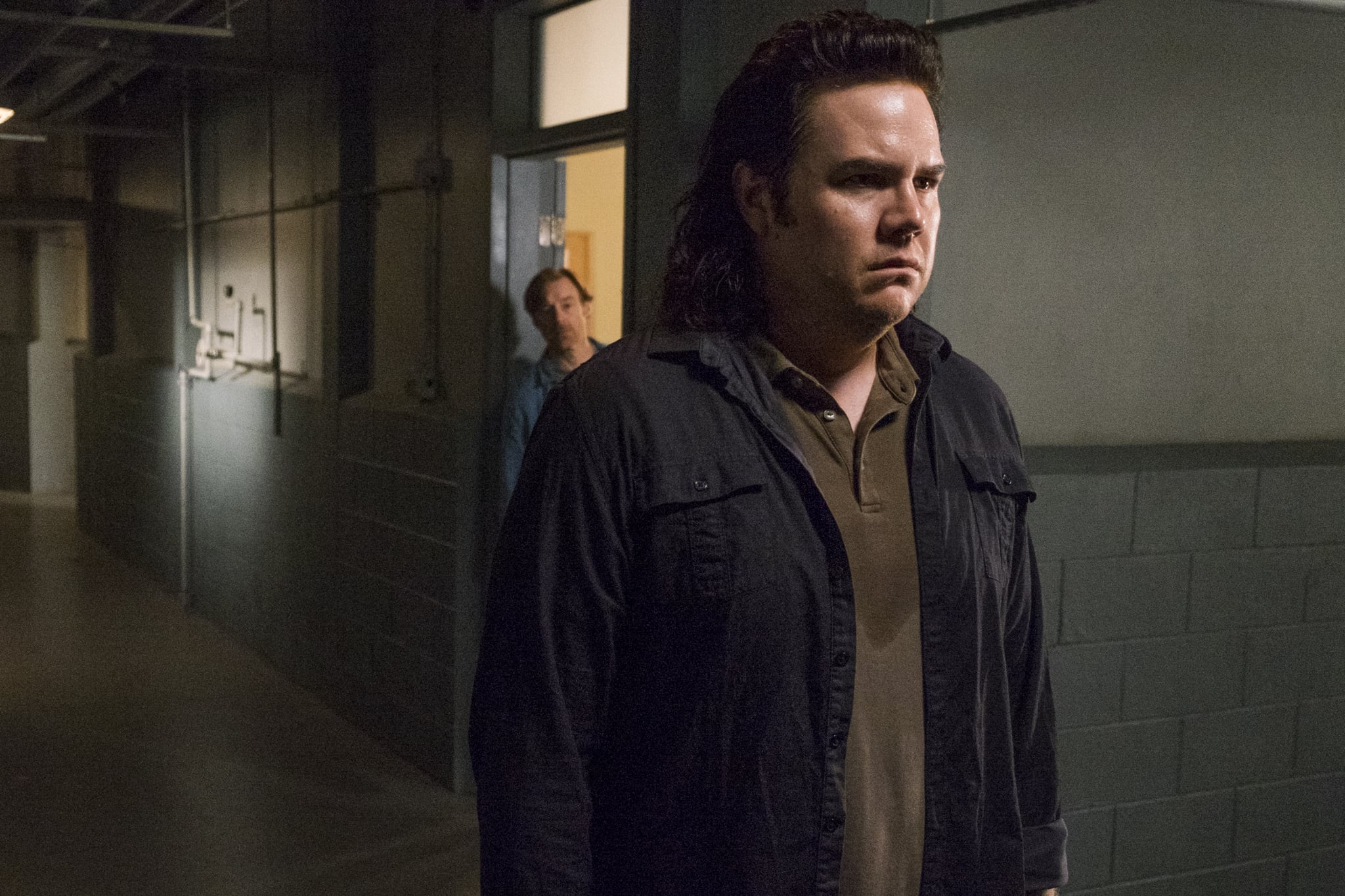 The midseason finale is quickly approaching for The Walking Dead, and Eugene has cinched himself as one of the most hated characters on the show. In tonight's episode, "Time For After," he secures his place in Negan's good graces after offering him a solution to the walker invasion problem. He also made it clear to a very ill Gabriel that they are not friends and will not be working together to help bring the Saviors down.

The disgust for Eugene is real, and you're probably looking forward to his demise, but Eugene may not be going anywhere — at least, not yet. In the comics, Eugene is still alive and well, but his storyline is vastly different.

Believe it or not, in the comics, Rosita and Eugene are actually married and Rosita ends up pregnant with another man's baby. The Whisperers end up killing her and her unborn child, leaving Eugene devastated. Eugene then pours all of his energy into helping create bullets to defend Alexandria against their new enemy.

Related:
20 Characters on The Walking Dead Who Look Different in the Comic Books

He also starts communicating with a woman named Stephanie via CB radio and despite never meeting, they get into a relationship. He begins to entrust her with sensitive information and even gives up the group's location to her. Stephanie's intentions seem questionable when she tells Eugene he shouldn't have done that. Despite the risk, Eugene keeps his relationship with her a secret from Rick. For now, that's all we've seen of him in the comics.

Since his comic book character is vastly different than his storyline on the show, we're not sure when the demise of Eugene will go down. Eugene is stacking his enemies against him, though, and it's only a matter of time before his continuous betrayals bite him in the butt. As we saw in tonight's episode, he almost died by the hand of Dwight. It's anyone's bet which one of Eugene's enemies will take him down, but with Rick's group closing in, it might happen soon.

We'll just have to wait and see how it plays out!