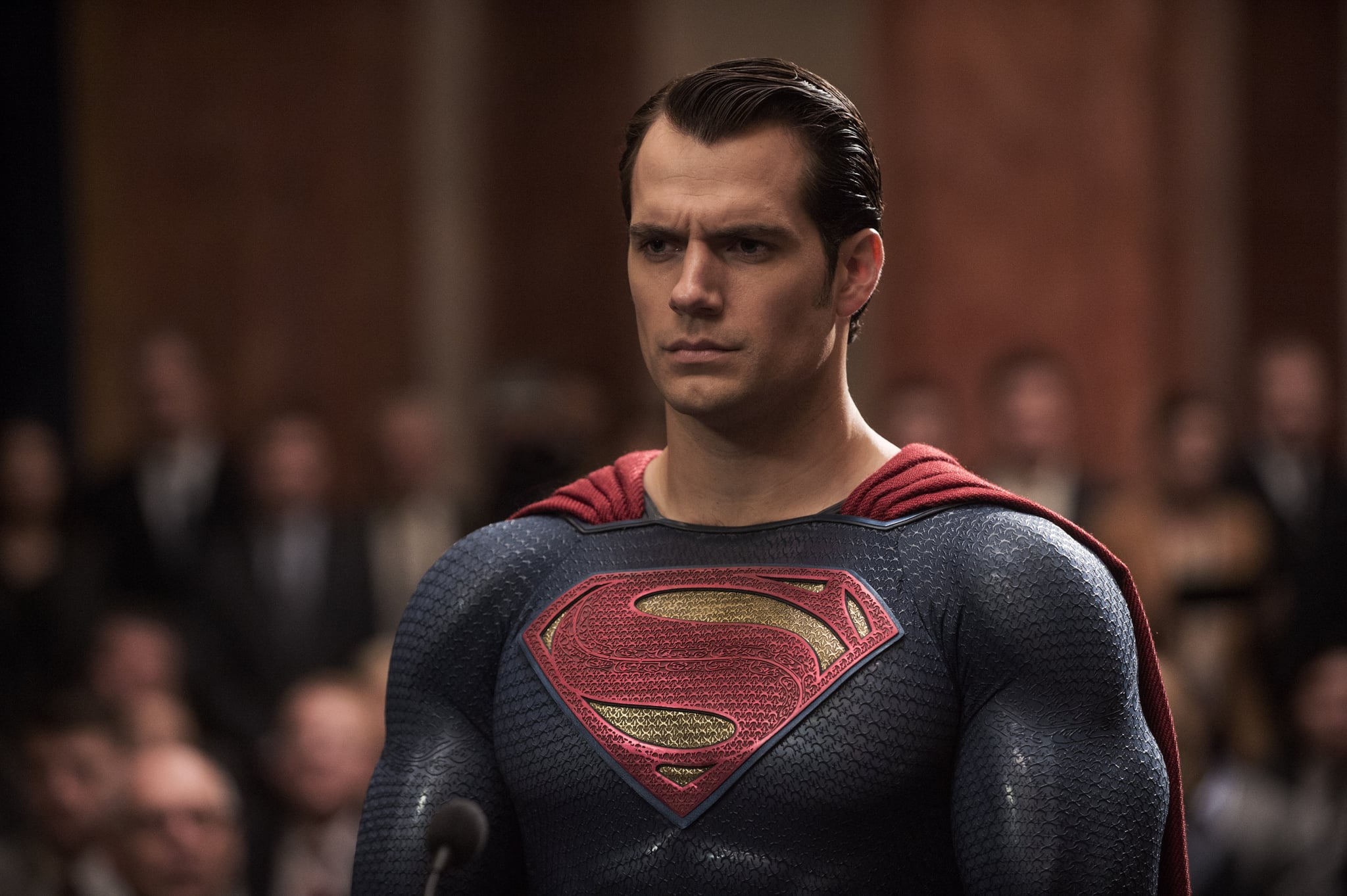 Don't even attempt to read further if you haven't seen Batman v Superman: Dawn of Justice and don't want spoilers. Now, if you purposely skipped the movie because, like Ben Affleck, you were disheartened by the reviews, this article is for you. (Though I do recommend seeing it just for Wonder Woman.) There is a major moment that happens at the end of the film, which will inevitably affect DC's future films.

Batman and Superman have buried the hatchet after fighting for essentially no reason. They've joined forces with Wonder Woman to take down Doomsday, a gigantic snot monster that is created when Lex Luthor attempts to bring General Zod back from the dead. Doomsday feeds off of energy, so he just keeps growing with every attempt the military makes to kill him. Superman is able to grab him and launch him into the stratosphere and the miliary launches a missile at them. They both get hit with the missile, but Doomsday returns to Earth, larger and more powerful than before. It appears that Superman has died . . . but he's actually fine after a brief period of cell-regeneration.

At this point you think Superman is indestructible — not so. Superman's one weakness, as any comic book novice knows, is krypton. Zod is also from krypton, which means the only way to destroy Doomsday (originally Zod), is with the powerful material. Superman sacrifices himself by taking a krypton spear and launching it into Doomsday. He dies. There's a funeral in his hometown, as well as a service in Washington DC. It's actually really sad . . . until the final moments before the credits. The camera focuses on Superman's casket, and the dirt Lois Lane has placed on it very subtly levitates. So, he's not dead?

Just to clarify: Henry Cavill is signed on for the two upcoming Justice League movies, so Superman can't really be dead. Technically, he could appear in dreams or flashbacks, but Superman is an integral part of the Justice League. It's a gut punch to see his funeral(s) on screen in Batman v Superman, but it's hard to take this "death" seriously knowing that he's going to be back anyway. How can you mourn for a superhero that can't die because of his contractual obligations? Just quit playin' games with our hearts, Zack Snyder.

Health
Whoopi Goldberg Was Not Wearing a Fat Suit, but Honestly, Why Should It Matter?
by Melanie Whyte 5 hours ago

Hocus Pocus
What It Was Like on the "Hocus Pocus 2" Set, From an Extra Who Lived the Magical Experience
by Lindsay Kimble 9 hours ago