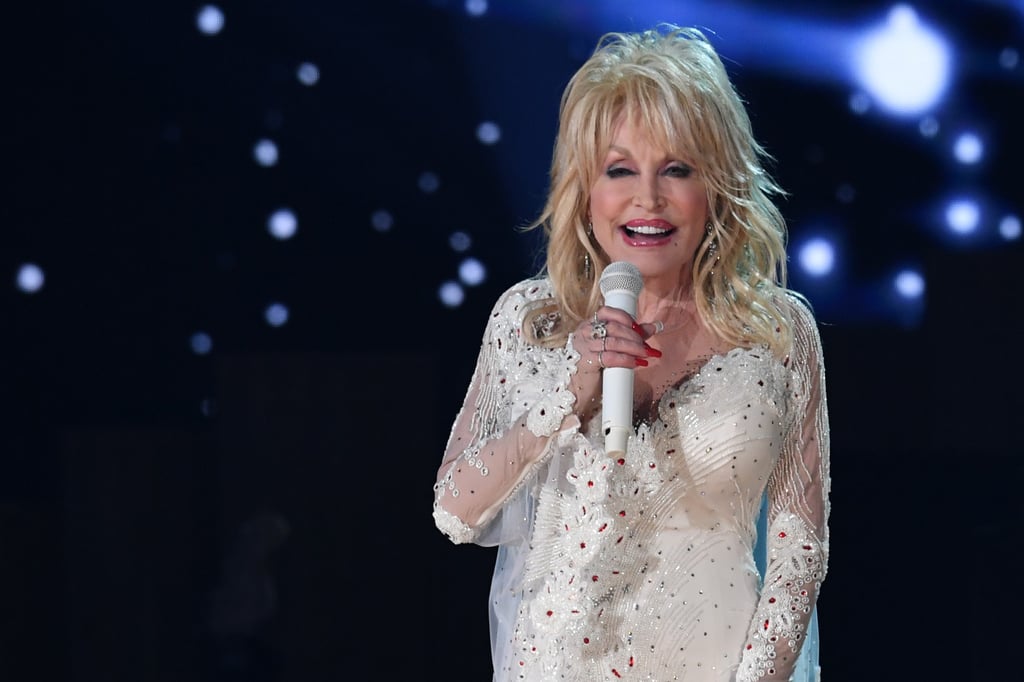 Dolly Parton is as busy as ever! The legendary country singer-songwriter, who was most recently honored at the Grammys with a star-studded tribute, is hard at work on her next project. Heartstrings, an anthology series, is set to debut on Netflix later in 2019. The concept of the show is to highlight some of Parton's most iconic songs, telling standalone stories with different settings and characters to underline the themes of each song. Parton is executive producing the series and is set to appear in each episode in some capacity as well, and she's assembled a huge cast of stars to tell each of the eight stories. We've rounded up some of the biggest names attached to the project, plus a few details that we know so far about who they're playing — click through our gallery below!