Get excited, Furious fans! At a press conference for his upcoming movie, San Andreas, Dwayne Johnson confirmed that he'll definitely appear as Hobbs in 2017's Furious 8, but he teased even more exciting news: a possible stand-alone movie for his character. "We all are interested in it," he said. "I just had a big conversation with the studio. So we'll see. I still think, for me personally, we've created a little bit of space for him in [Furious 7], and the gauge is set for what the audience will want. That's my take on it, but a lot of other people have to have input." This is excellent news, but what would the movie be called? Hobbs: Fastest & Most Furious? Whatever the title, we're there. 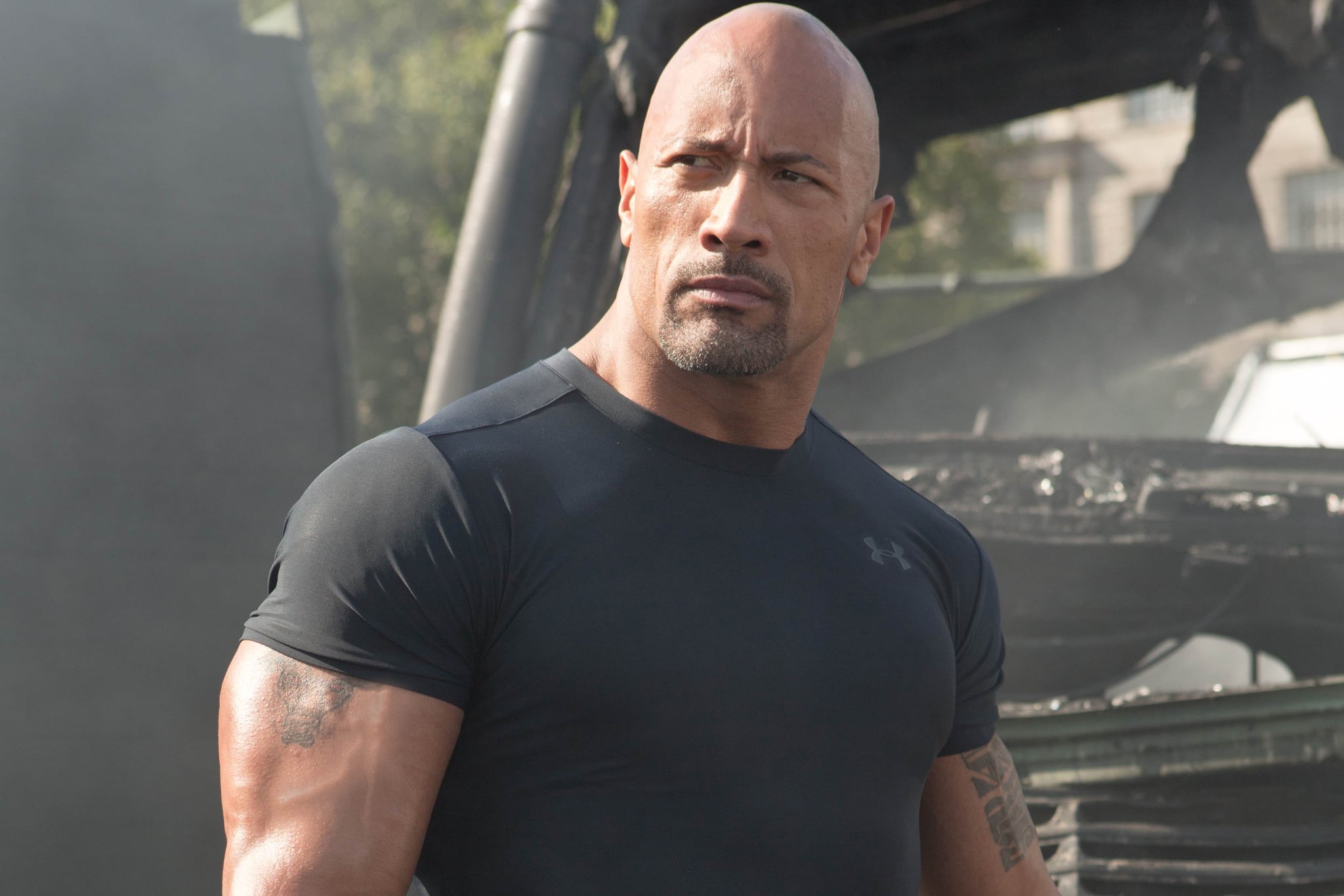