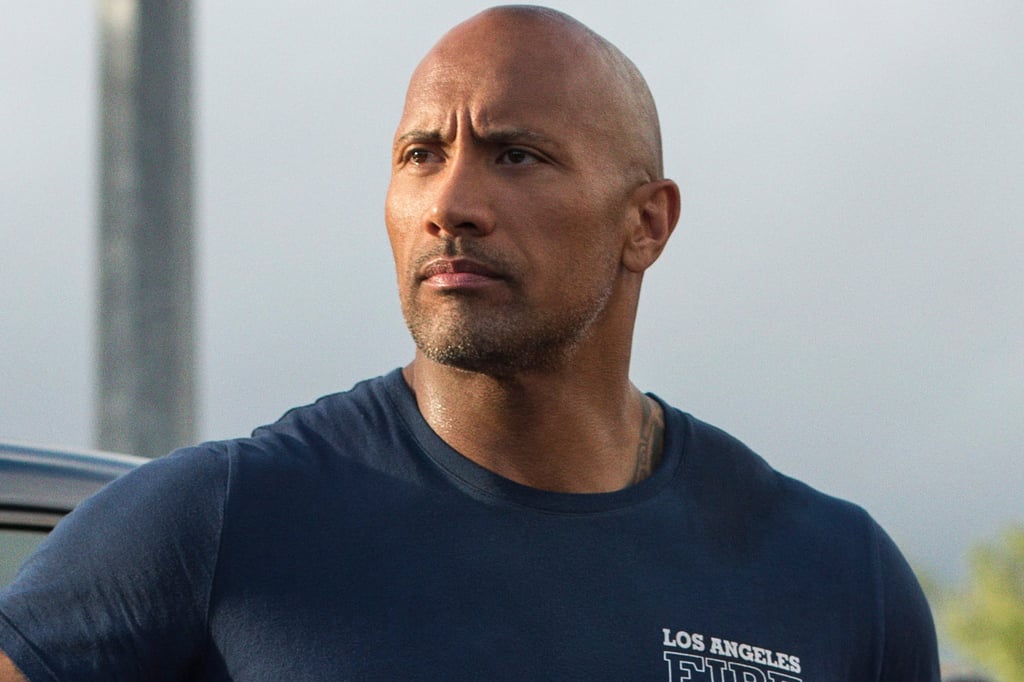 It's practically a scientific fact that every movie is better off with an appearance from Dwayne "The Rock" Johnson. The pro-wrestler-turned-actor is like a gift from the Hollywood gods — an impossibly muscular angel sent to entertain crowds and improve box office numbers. He's killing it in San Andreas, a movie that makes very little sense yet is still awesome because of The Rock's mere presence. With Johnson also getting cast in the Big Trouble in Little China reboot this week, take a look ahead to relive 18 times The Rock has been the best and most important part of a movie.

Movies
KiKi Layne Is Everywhere
by Monica Sisavat 20 hours ago