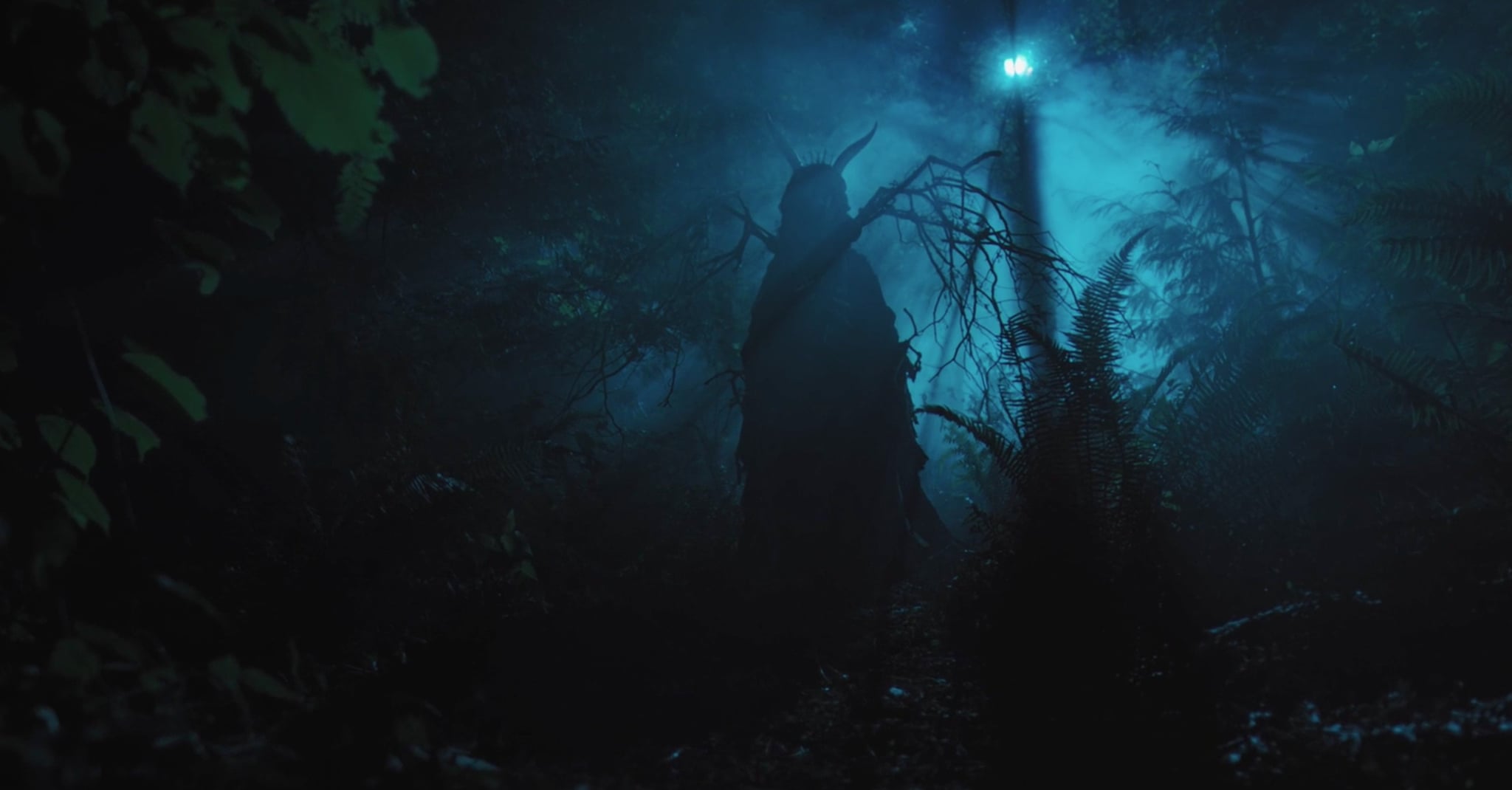 Riverdale has revolved around one thing this season: the Gargoyle King. The whole mystery of who the King could be is all anyone on the show can talk about — not to mention those of us watching. There have been many guesses as to who the king could be (including almost every parent in Riverdale), so here's a theory: Edgar Evernever, the leader of the farm cult, is the King, and his goal is to get everyone to join the farm with the help of his daughter.

Discussions of the farm start when Polly Cooper goes there with her twins during season two, once the Black Hood becomes a threat to her and her children. Alice Cooper eventually joins Polly at the farm when she has troubles coming to terms with the fact that her husband is a serial killer.

Within this season, we have seen Alice trying to get Betty to accept the cult, and the farm members even come to the Cooper household to try to coerce Betty into sharing her secrets. Alice and Polly are so brainwashed that they share their deepest secrets with the cult, including the murder that occurred in their kitchen. During that same episode, we see Edgar's daughter, Evelyn Evernever, conducting the meeting and hosting some sort of ritual in the backyard. And then, the first seizure: Betty. Ethel Muggs is the second person to have a seizure on the show, and then Josie McCoy — both in the presence of Evelyn Evernever. 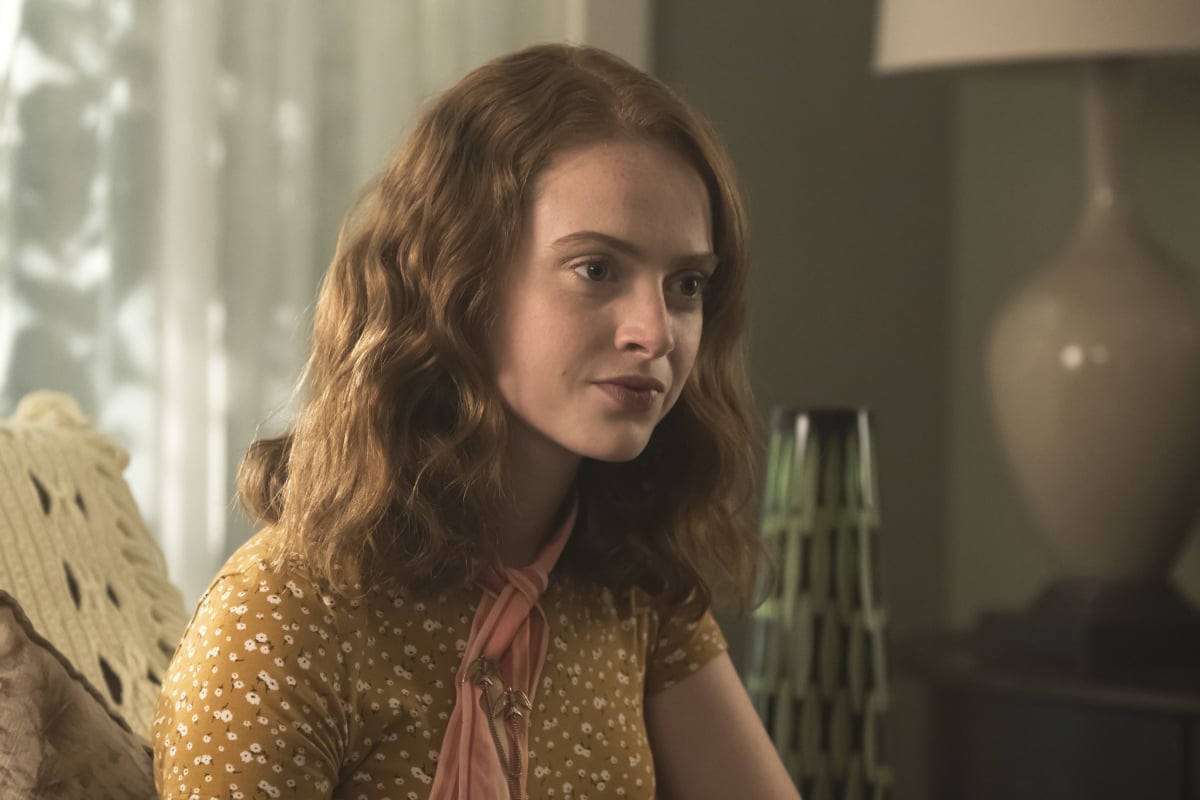 Evelyn Evernever is constantly trying to recruit people to join her farm club at school. Her only dialogue revolves around the farm, and she is extremely adamant about getting Betty to join earlier in the season. Could this be an order from her father, the Gargoyle King? It is very possible Evelyn is a pawn in her father's game.

At the end of the most recent episode, Alice tells Betty she's going back to the farm because she's not safe from the Gargoyle King in Riverdale. When Betty tells Alice she won't be joining, Alice responds by stating Edgar had warned her Betty would resist and had suggested she send her to the Sisters of Quiet Mercy (the disciplinary home Polly and Cheryl have both stayed in). When Betty arrives to the school, she sits down at an art class and sees the whole class painting — yep, you guessed it — the Gargoyle King.

We also see Archie telling Veronica he has to get away from Riverdale to escape Hiram Lodge and the danger he is in. The last scene shows him walking down a path with Jughead heading to an unknown location. But thanks to the previews, we see Archie is actually at the farm. Yet another person in the cult! Another person playing into Edgar's plan, perhaps?

Edgar Evernever has something planned at the farm, but what? He's attempting to get everyone in Riverdale to feel as though they need to be at the farm, as though it's the safest place for them to be. What is his endgame?