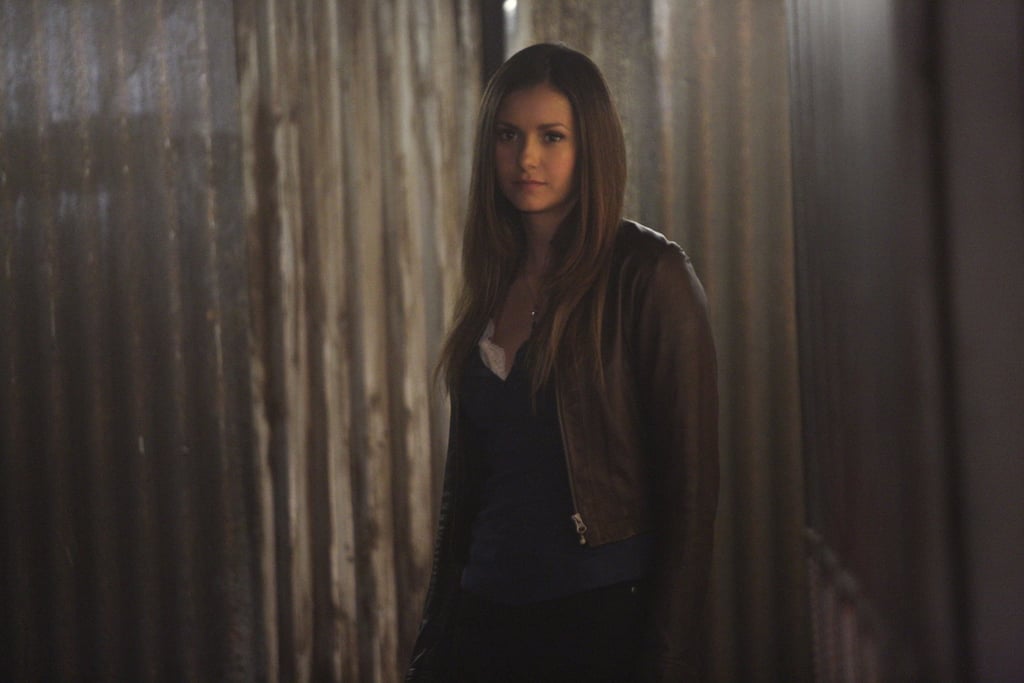 Elena's Vampire Diaries Evolution Will Always Be Epic and Badass

Nina Dobrev's exit from The Vampire Diaries in 2015 was certainly bittersweet. And now, with the series wrapping up this month, we know we will get to say hello to her again as the show says goodbye, since Elena reappears in the series finale! Even though the series took a new course after her exit, Elena was the original heart of the show, who had an epic transformation from innocent Mystic Falls high schooler to a bloodsucking force to be reckoned with. Take a look at how her character changed over the seasons, going from damsel in distress to a fierce vampire and confident young woman.