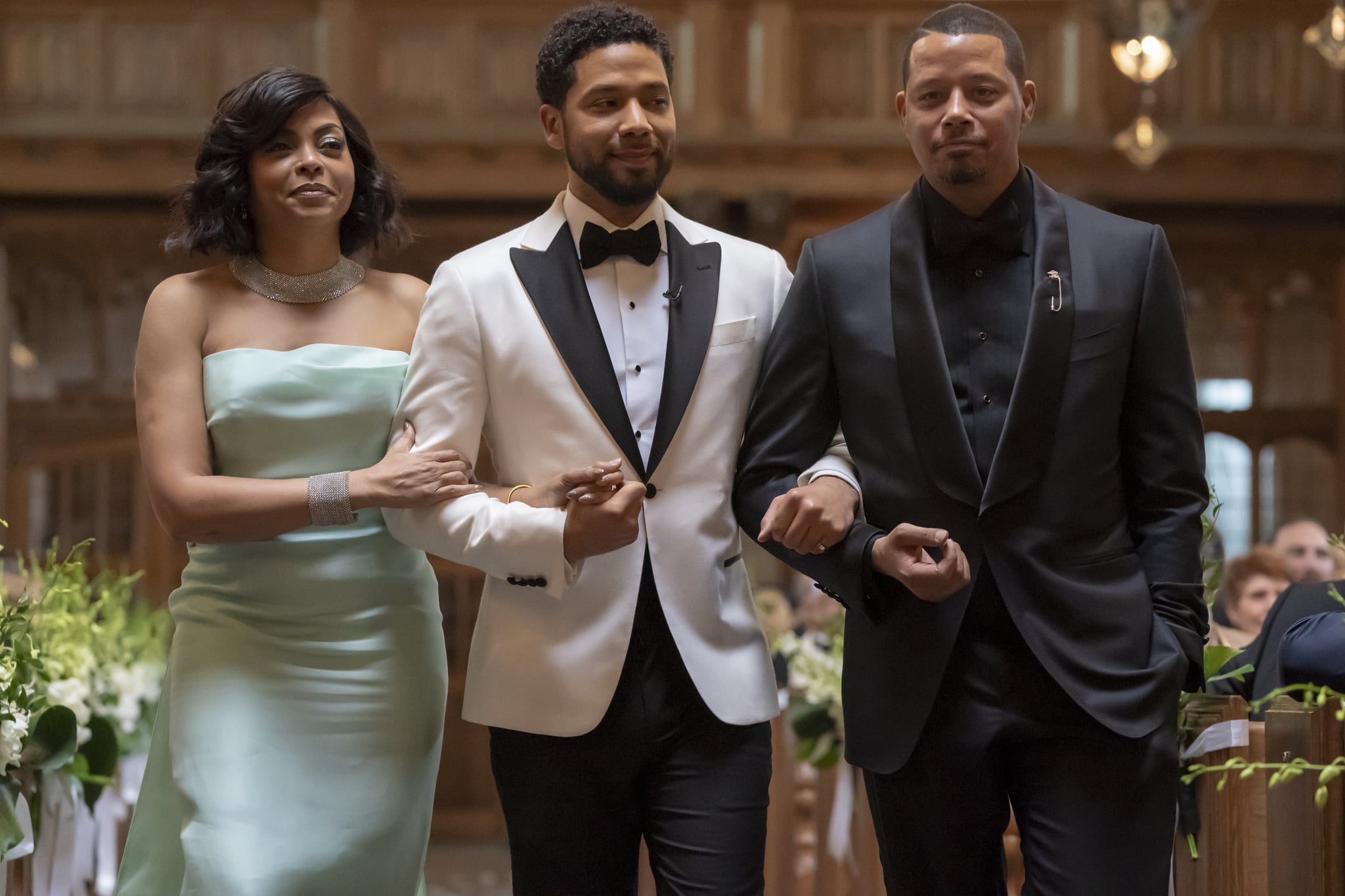 Empire has had a rough go of it lately. Lee Daniels and Danny Strong's Fox drama about hip-hop artist and music industry mogul Lucious Lyon (Terrence Howard), his estranged wife, Cookie (Taraji P. Henson), and their three sons has not only been receiving less of the critical praise it once commanded, but it's also been in the news lately because of the scandal surrounding star Jussie Smollett. On Monday, Fox executives announced that the series will end its run after its sixth season and they currently have no plans to weave Smollett's character, Jamal Lyon, back into the story to say goodbye.

"We are turning the final season into a large TV event," Fox Entertainment CEO Charlie Collier explained of the show's endgame, according to EW. "We are trying to go out guns a-blazing. One of the great benefits of announcing the final season is that it actually allows fans to lean in and have the ending they deserve. Six years is a remarkable run."

In late January, Smollett claimed to be the victim of a brutal racist and homophobic attack while he was leaving a Subway restaurant in Chicago. Fox subsequently removed Smollett from the final two episodes of the fifth season, but his character was given a happy ending (Jamal ties the knot with Kai). Collier noted that the show's writers' room hasn't started working on the last season just yet, but "there are no plans at this point" to bring back Smollett.

Related:
2019 TV Scorecard: Which Shows Have Been Renewed or Canceled Already?

When the drama was renewed back in April, Fox made it clear that a big return for Jamal wasn't going to happen but that it was leaving the door open for his character just in case. "By mutual agreement, the studio has negotiated an extension to Jussie Smollett's option for season six," read a statement from Fox Entertainment and 20th Century Fox TV. "But at this time there are no plans for the character of Jamal to return to Empire." Smollett released a statement shortly after thanking the cast and crew for their "unwavering support."

As for what's next for Fox? Collier promised journalists that "Fox is the number one network in the ethnic demos" and that diversity on screen is an "important and ongoing" topic of conversation for them. "It's an effort for us to make sure we are the best in class. If you look across our slate, scripted and unscripted and in every corner, we really are doing a good job but the job never stops."