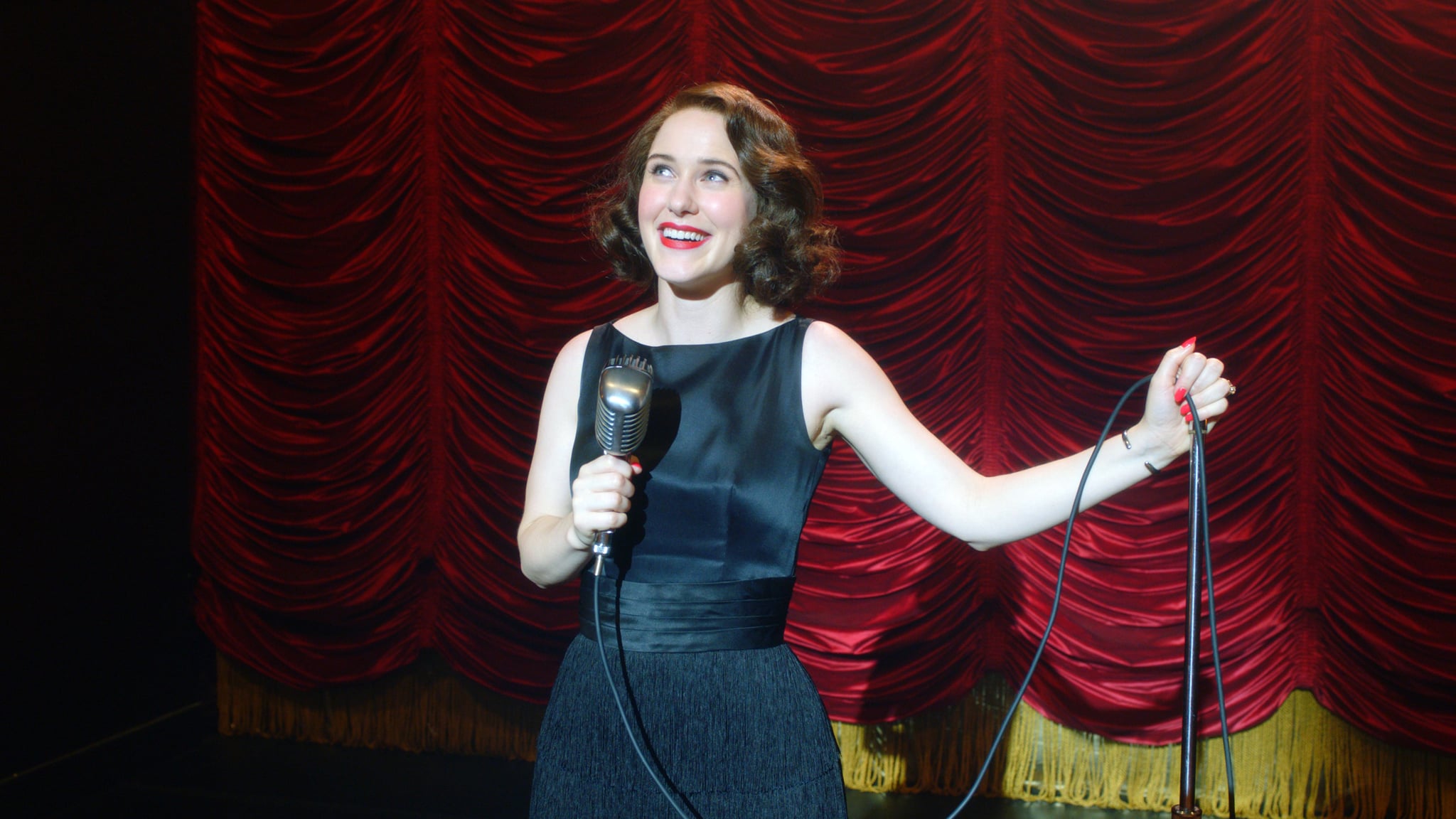 With each passing week our favorite shows are wrapping up, but we're also getting news about renewals and cancellations for next season. While shows like FX's Mayans M.C. will be back for another round, others like Cloak and Dagger, Lucifer, and Whiskey Cavalier have gotten the ax. Luckily, The CW announced a TON of renewals for their hit series, including Riverdale and The Flash, and Hulu has also renewed a bunch of their freshman comedies. See what else has been renewed or canceled so far in 2019, ahead! 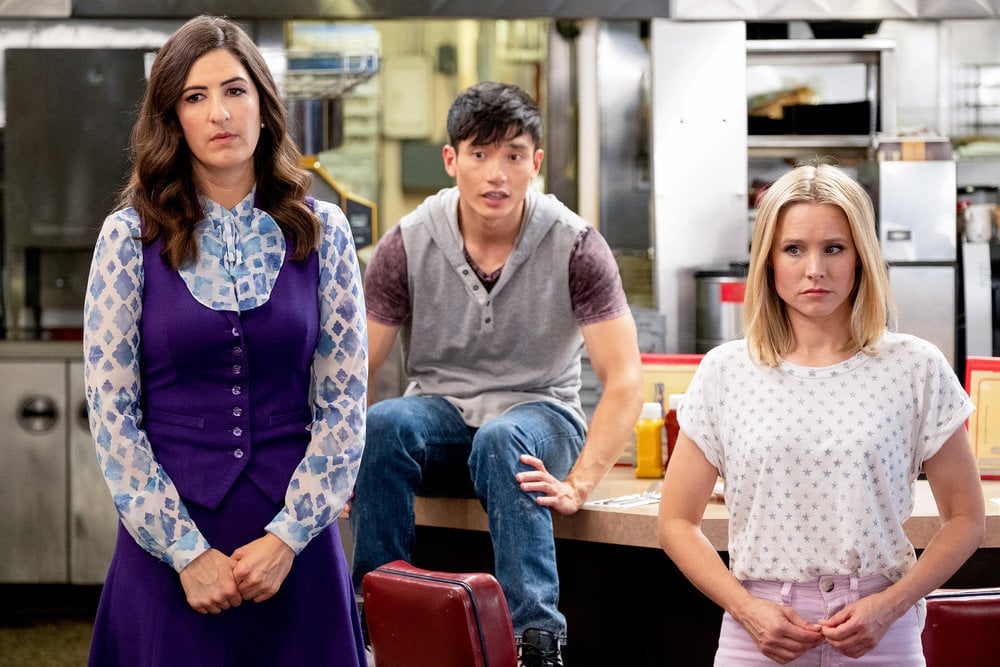