Repeat American Horror Story victim, er, cast member Evan Peters made his Hotel debut this week. He's playing Mr. James March, the esteemed founder of the Hotel Cortez — who also happens to be a horrifically twisted character. Peters sat down with Variety for an interview about this season, and he divulged quite a few interesting tidbits about what's going on on the show. Here are the highlights! 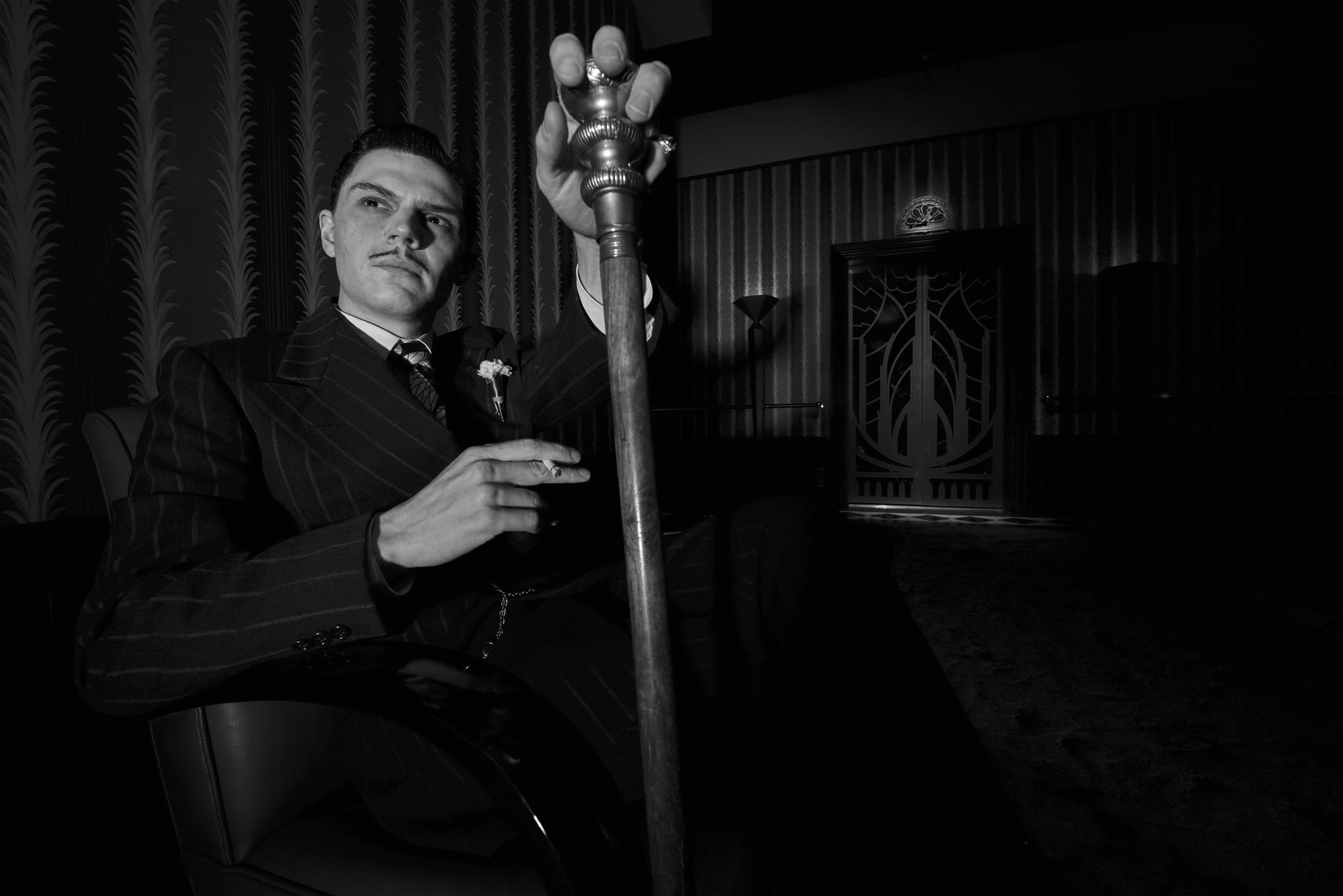