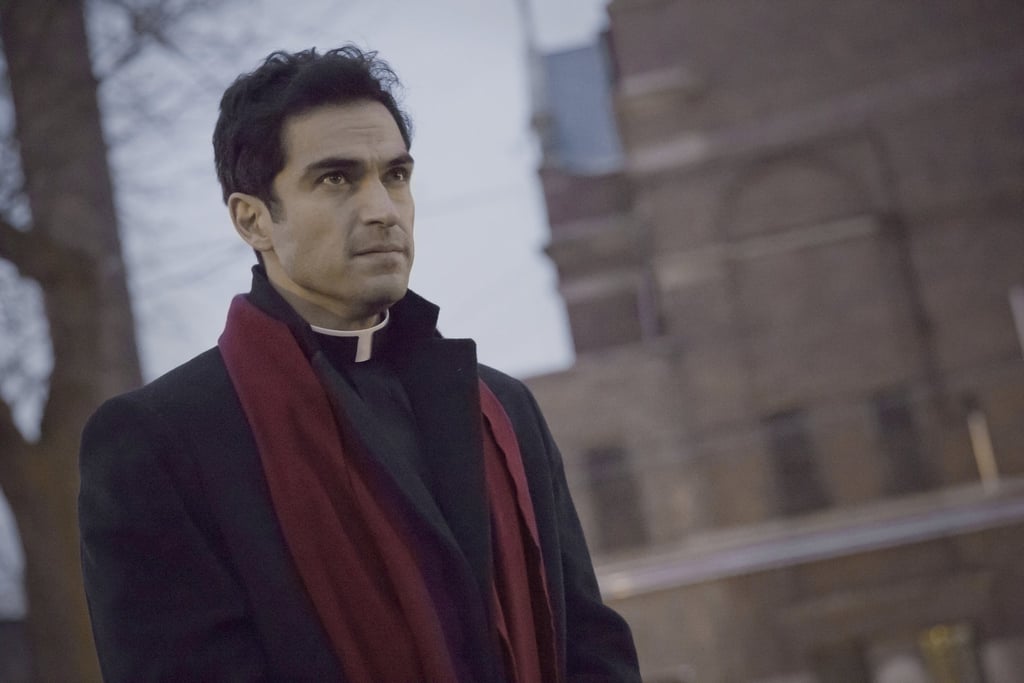 Yes, The Exorcist TV Show Will Scare the Sh*t Out of You

When The Walking Dead soared to extreme popularity in 2010, a rash of new TV shows tried to take an equally lucrative bite out of the horror genre. A few have seen similar commercial success (American Horror Story), while others are still trying to prove themselves (The Strain, Outcast). The one thing that all of these terrifying shows have in common is the fact they're on premium networks — AMC, Showtime, Cinemax, FX — which offers them a little more creative (read: gory) freedom. This made the prospect of a TV version of The Exorcist on basic cable a little troubling. But, at the end of the dark and stormy night, the only thing that should matter for horror fans is this: is the show actually scary? It turns out this reboot, which premieres Friday night, might be exactly what we've been waiting for.

Previous Next Start Slideshow
The ExorcistFall TVTV
Around The Web