This week's episode of Pretty Little Liars really threw us for a loop. Not because Aria finds out Ezra is "A," but because she finds out that he isn't! That's right, the proverbial rug was pulled out from under us once again. Just when we thought we knew what was going on, everything changed. Ezra is not, in fact, the evil mastermind who's been terrorizing the girls . . . he's just a writer looking for his big break. This whole time he's been working on a true crime novel that exposes the real story of what happened to Alison DiLaurentis. 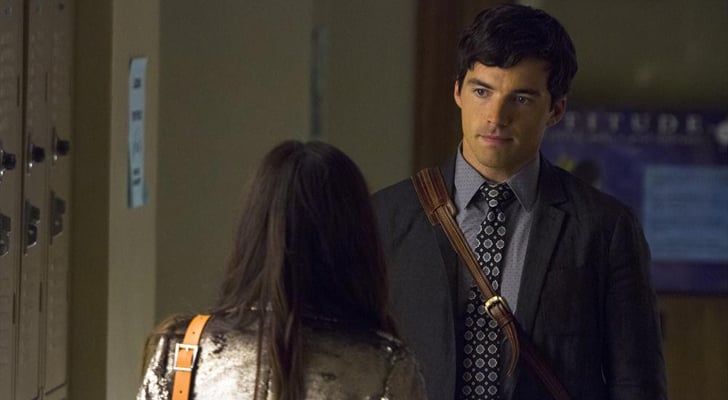 We're going to dissect every detail of this alarming twist later, but for now, we're all about gut reactions. How did you feel about this week's big twist? Were you surprised to find out Ezra is (mostly) innocent, or did you have a feeling all along? Vote below!

Pretty Little LiarsTV
Around The Web

Insecure
What Is AMBW and Why Is Hollywood Just Catching On?
by Kennedy Hill 11 hours ago

Netflix
Unsolved Mysteries: 3 Theories on What Happened in Berkshire County in 1969
by Stacey Nguyen 12 hours ago