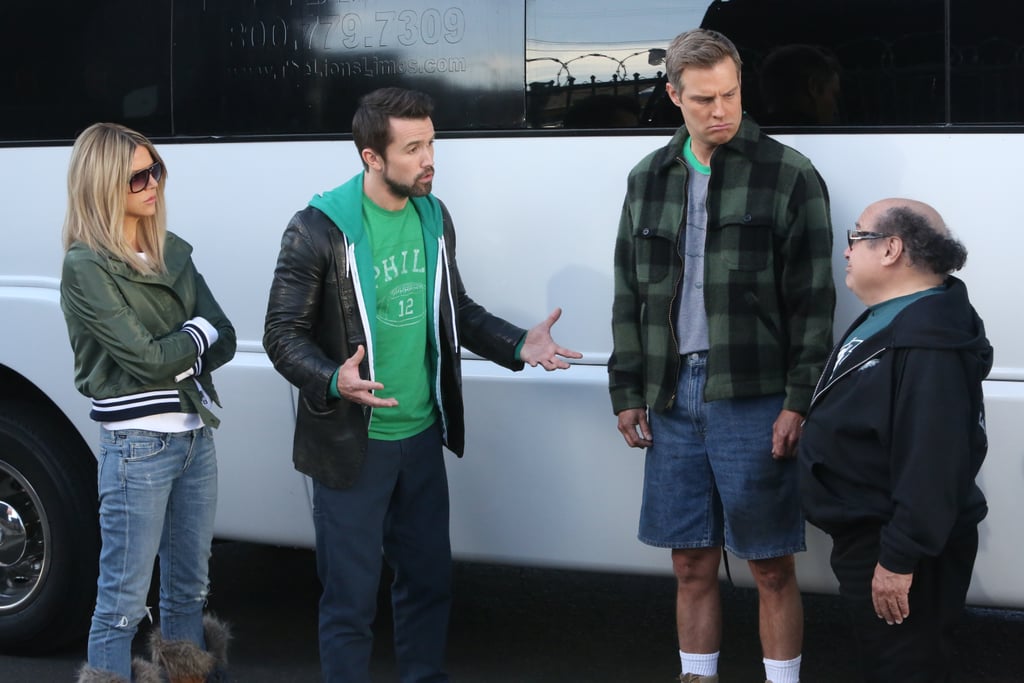 When Does It's Always Sunny in Philadelphia Season 14 Premiere?

We might be in the midst of TV's stellar Summer lineup, but in my humble opinion, it's never too early to look ahead to all the new shows that will be arriving in the Fall. Like Fox, ABC, NBC, and the rest of the networks, FX has finally revealed when its biggest shows will drop in the coming months. In addition to the highly anticipated premiere date for American Horror Story: 1984, the network announced the premieres for It's Always Sunny in Philadelphia, Mayans M.C., and Mr. Inbetween. Check them out ahead!

Celebrity Couples
Are the "Freeridge" Cast Single or Taken? Here's What We Know
by Jessica Vacco-Bolanos 19 hours ago