The funny, dysfunctional crew of It's Always Sunny in Philadelphia will be back! FXX has renewed the comedy series for not one, but two more seasons. The series, which was created by and features Rob McElhenney, Charlie Day, and Glenn Howerton, has been going strong on FX (and this year FXX) for nine seasons. "This deal is a testament to their skill, intelligence, and work ethic, which combined to earn them one of the best overall deals in TV," said Nick Grad, FX president of original programming. "Not bad for three guys who shot a pilot 10 years ago for $200 and a few pizzas." In addition, the network is ordering another comedy series created by McElhenney, Day, Howerton, and 30 Rock's Tracy Morgan. 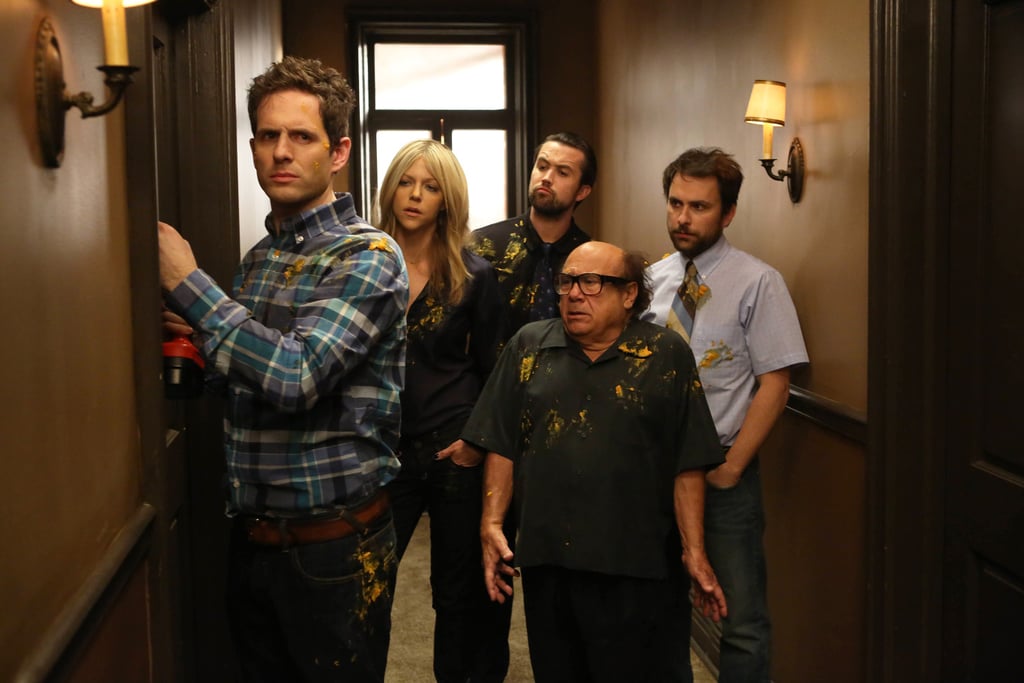 Downton Abbey
Are The Gilded Age and Downton Abbey Connected? The Showrunner Answers
by Amanda Prahl 15 hours ago