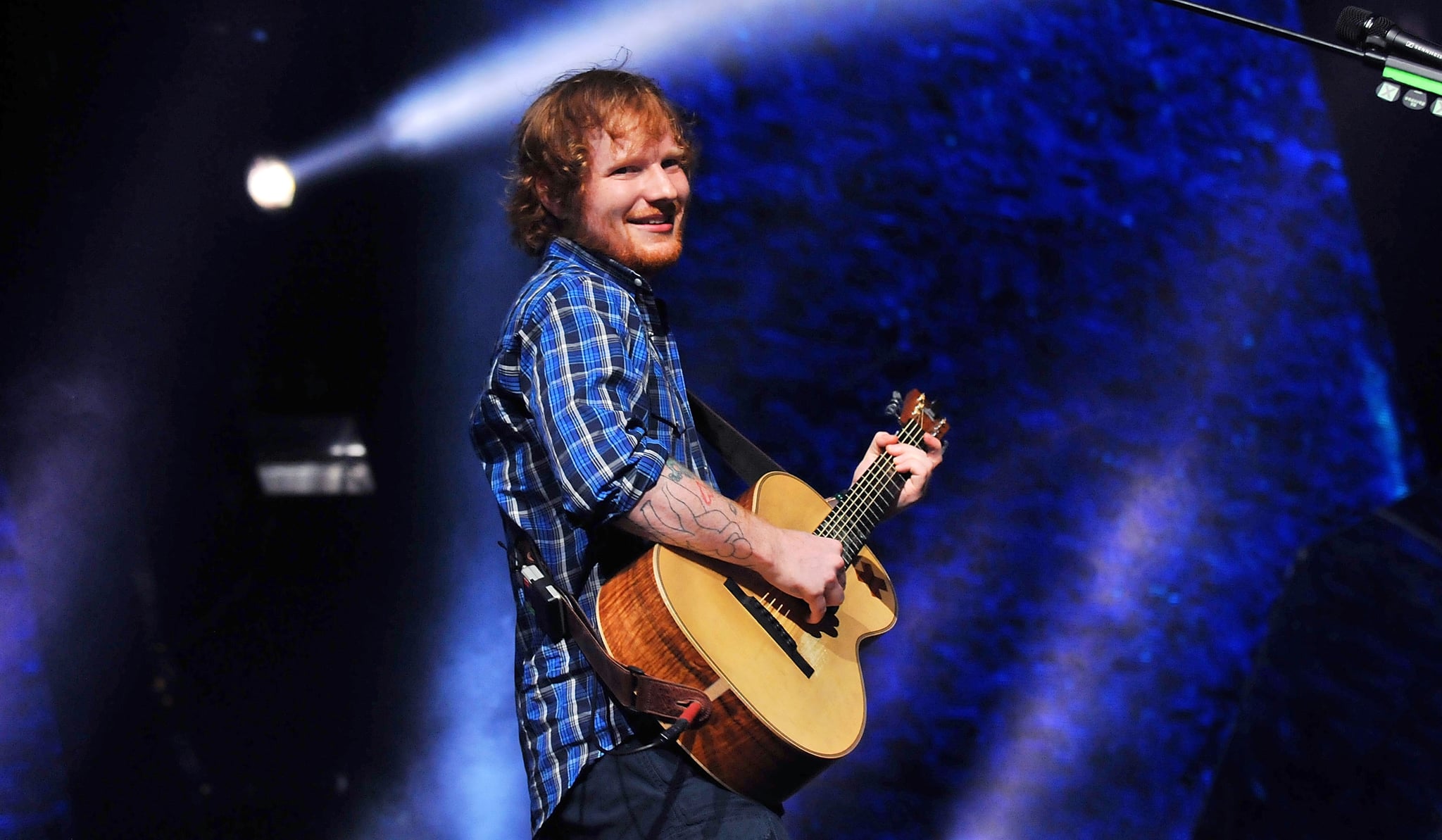 Ed Sheeran is at the top of his game right now, but we can't help but wonder how his incredible career first began. While the "Shape of You" singer has some pretty interesting personal facts, there are also some interesting tidbits about his career — music and acting — that you probably didn't know, including who discovered him and all the artists he's written songs for. Test your Ed Sheeran knowledge below. 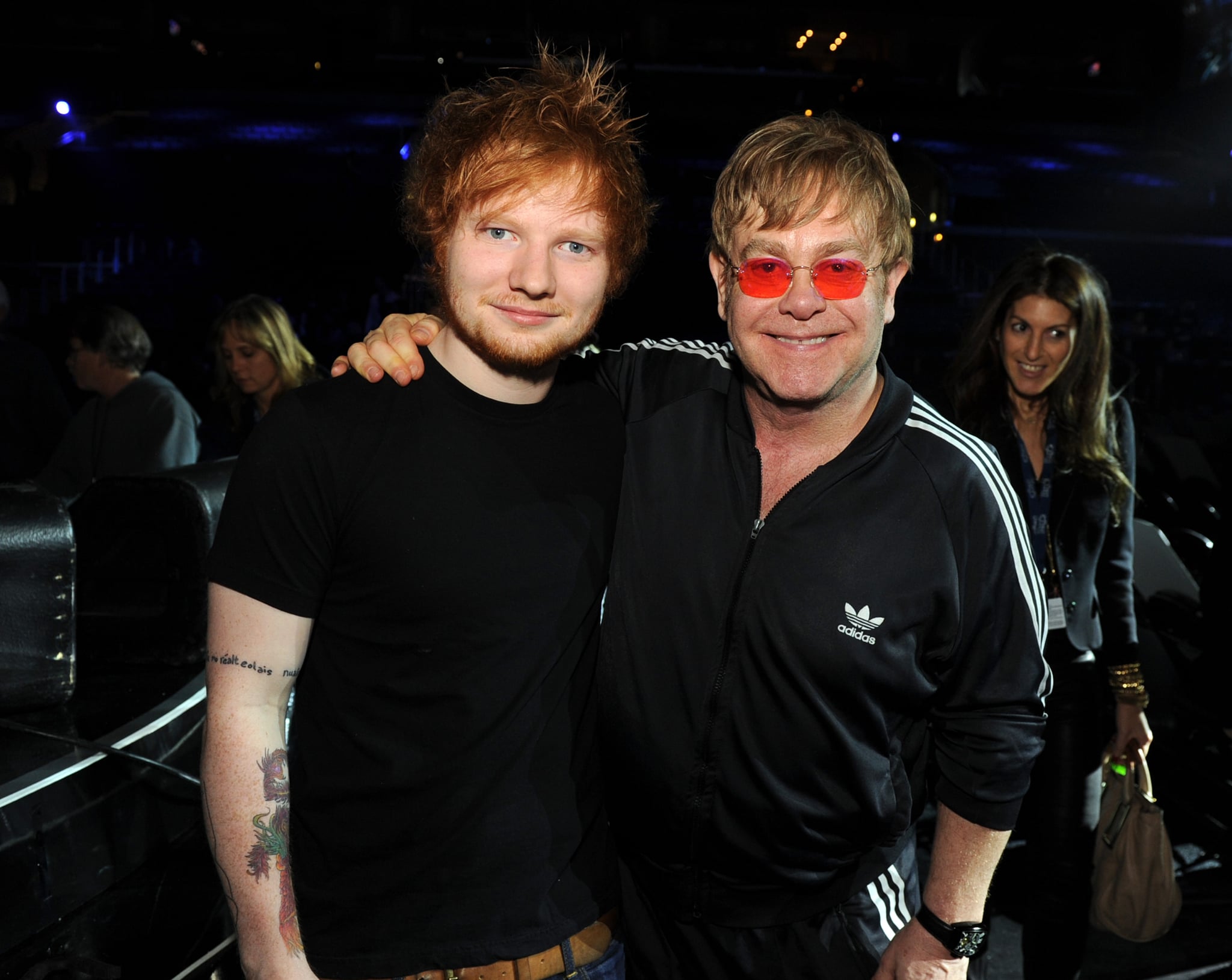 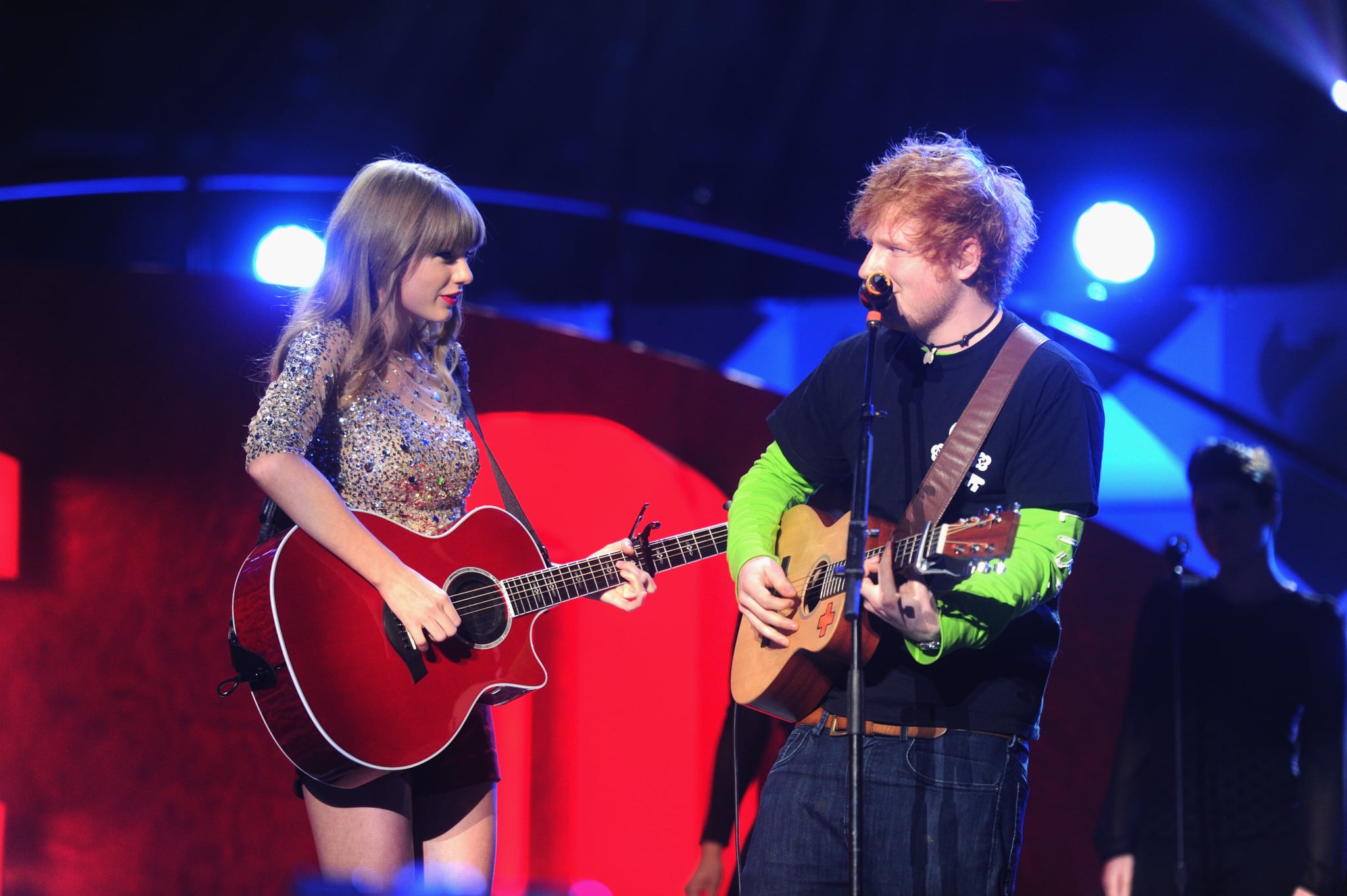 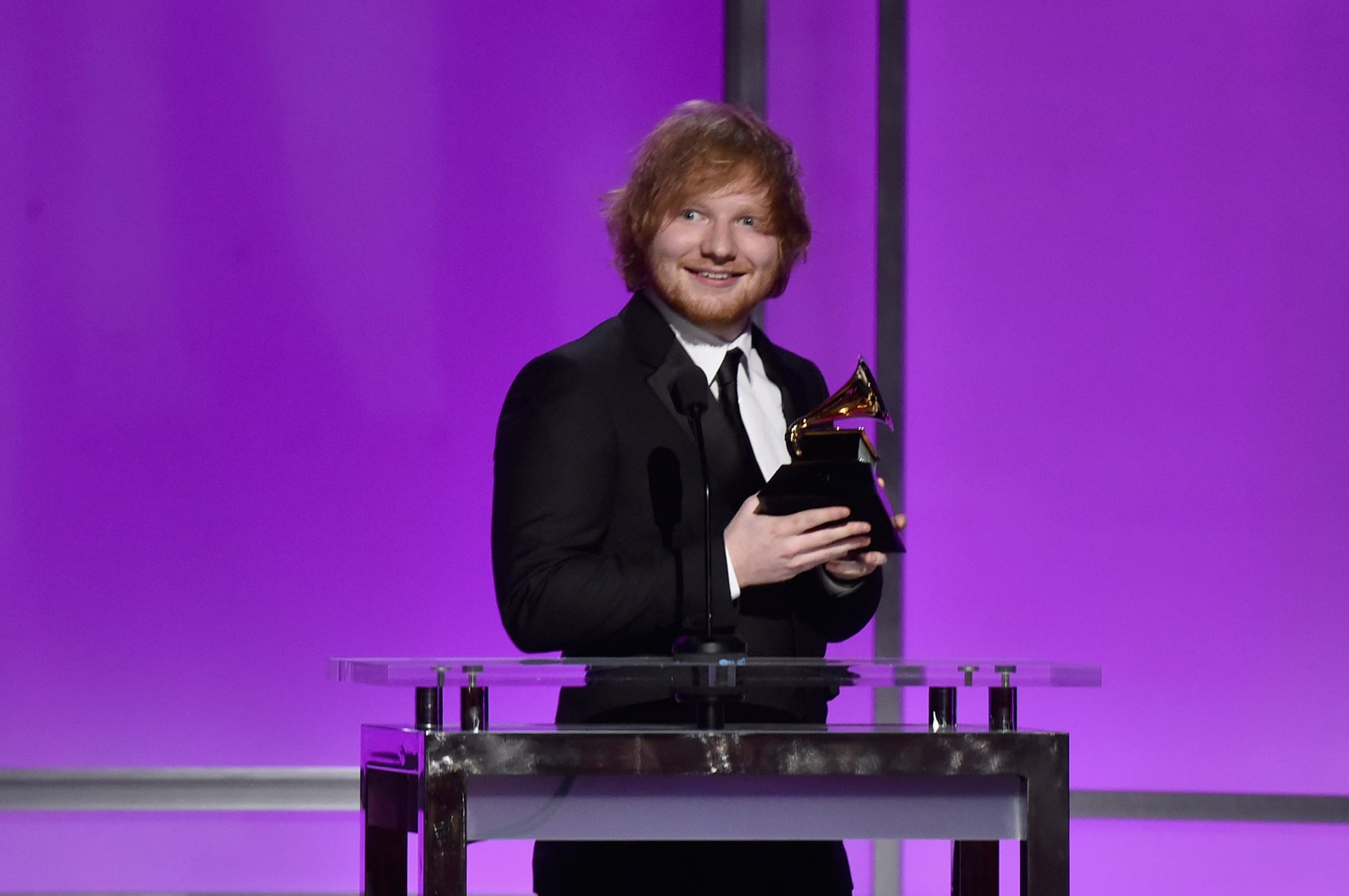