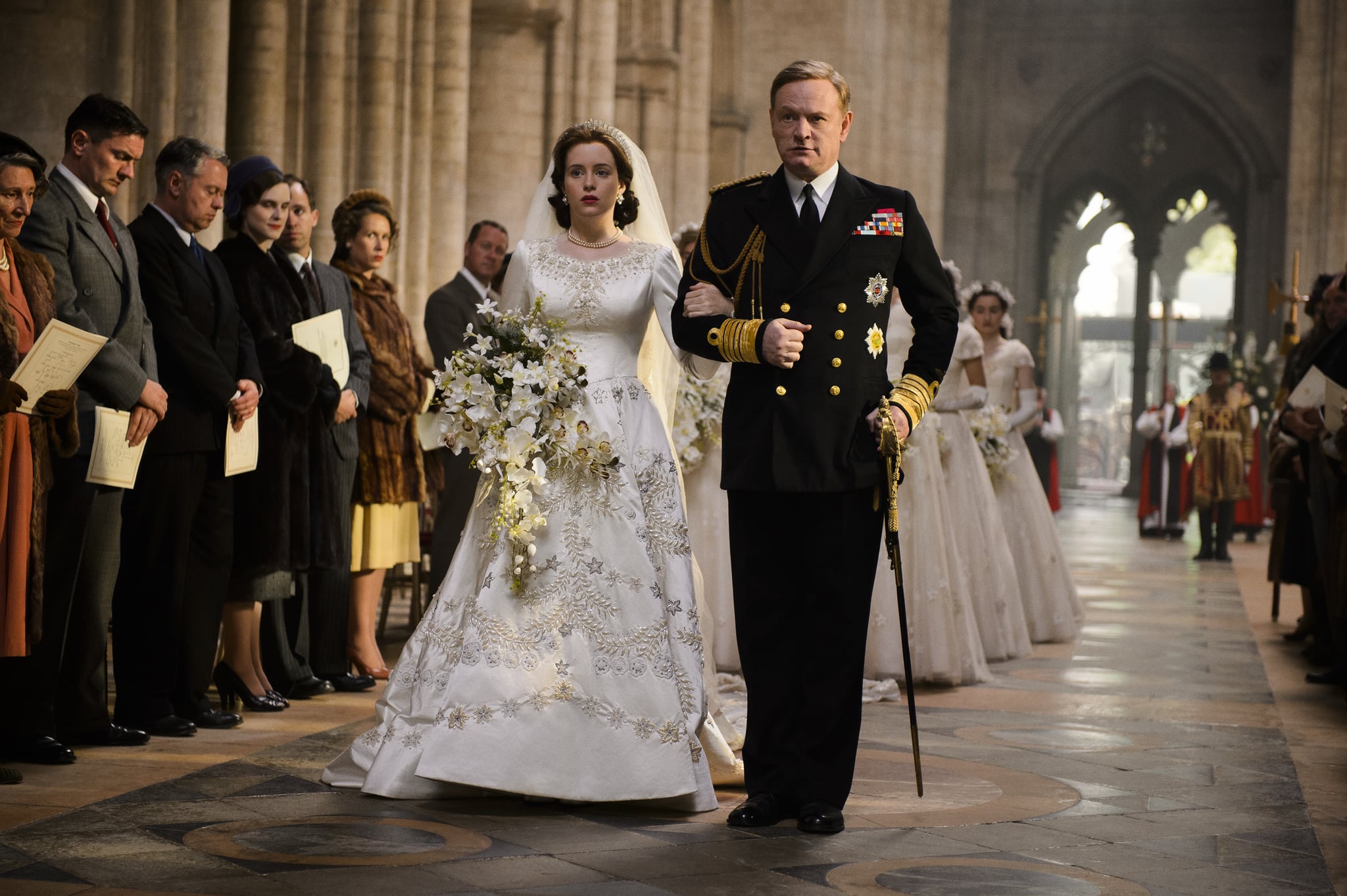 Ambitiously lavish and costing a rumored $130 million to make, new Netflix drama The Crown has won fans around the world since the first 10 episodes dropped on Nov. 4 (including the Queen herself!). The jewels are painstaking replicas of the real thing, the filming locations include 10 stately homes around the UK, and there are over 20,000 costumes worn. But how much of what we see on screen is fact and how much benefits from a little sprinkling of showbiz fiction? The production has been scrupulously researched and much of what is depicted is true to life, but as with any great retelling, it also benefits from a little dramatic embellishment.

Related:
6 Details About Season 2 of The Crown That Will Make You Royally Excited 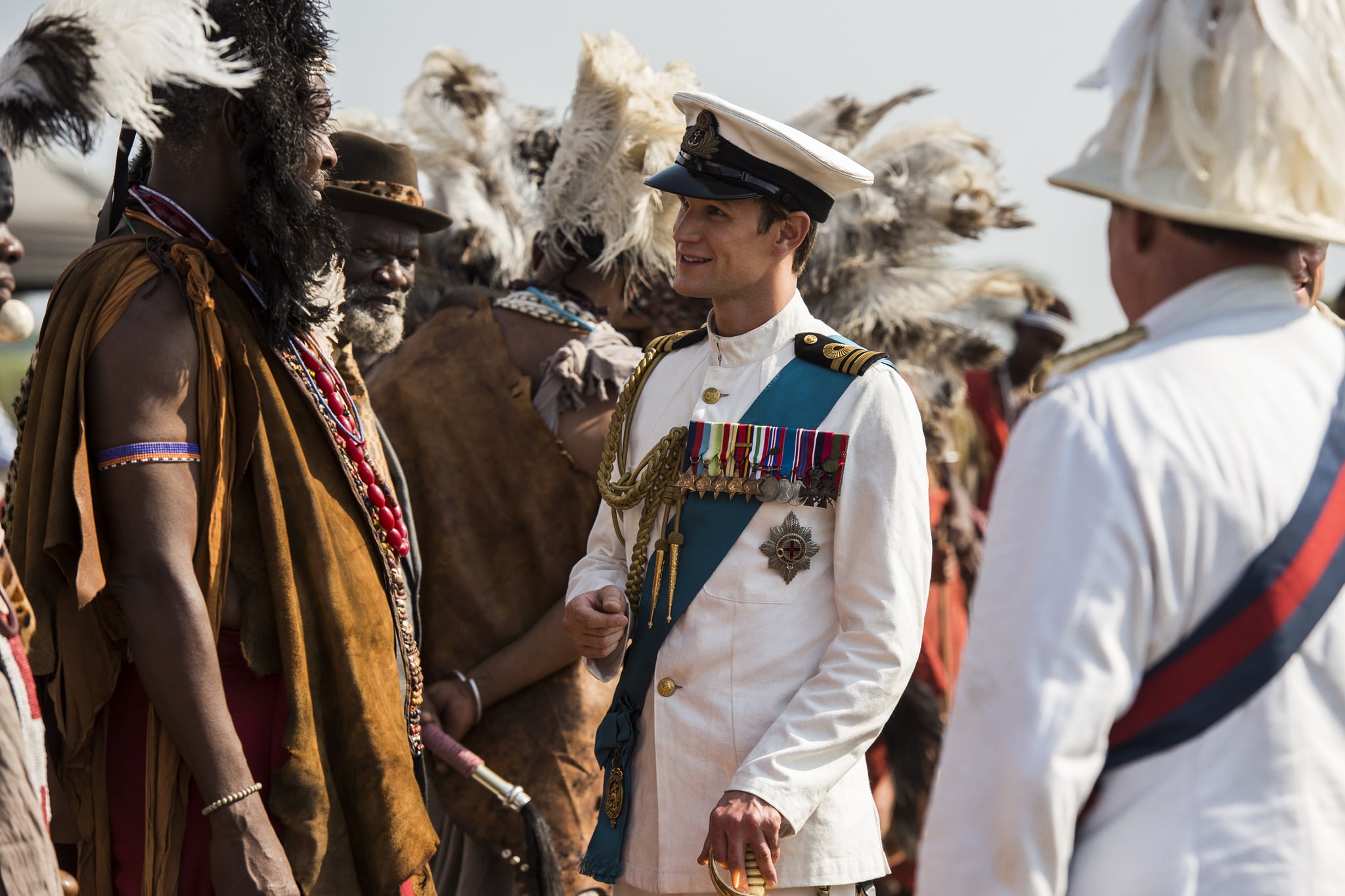