If it feels like a long time since we've seen a new episode of Fargo, it's because it has been. The last episode of Fargo's first season aired in June of 2014, and we're finally getting an all-new season. It's worth the wait; the anthology series is taking us back in time with a new plot and stable of characters. Before season two premieres on Monday, take a look at all the details you may have missed about the second season. 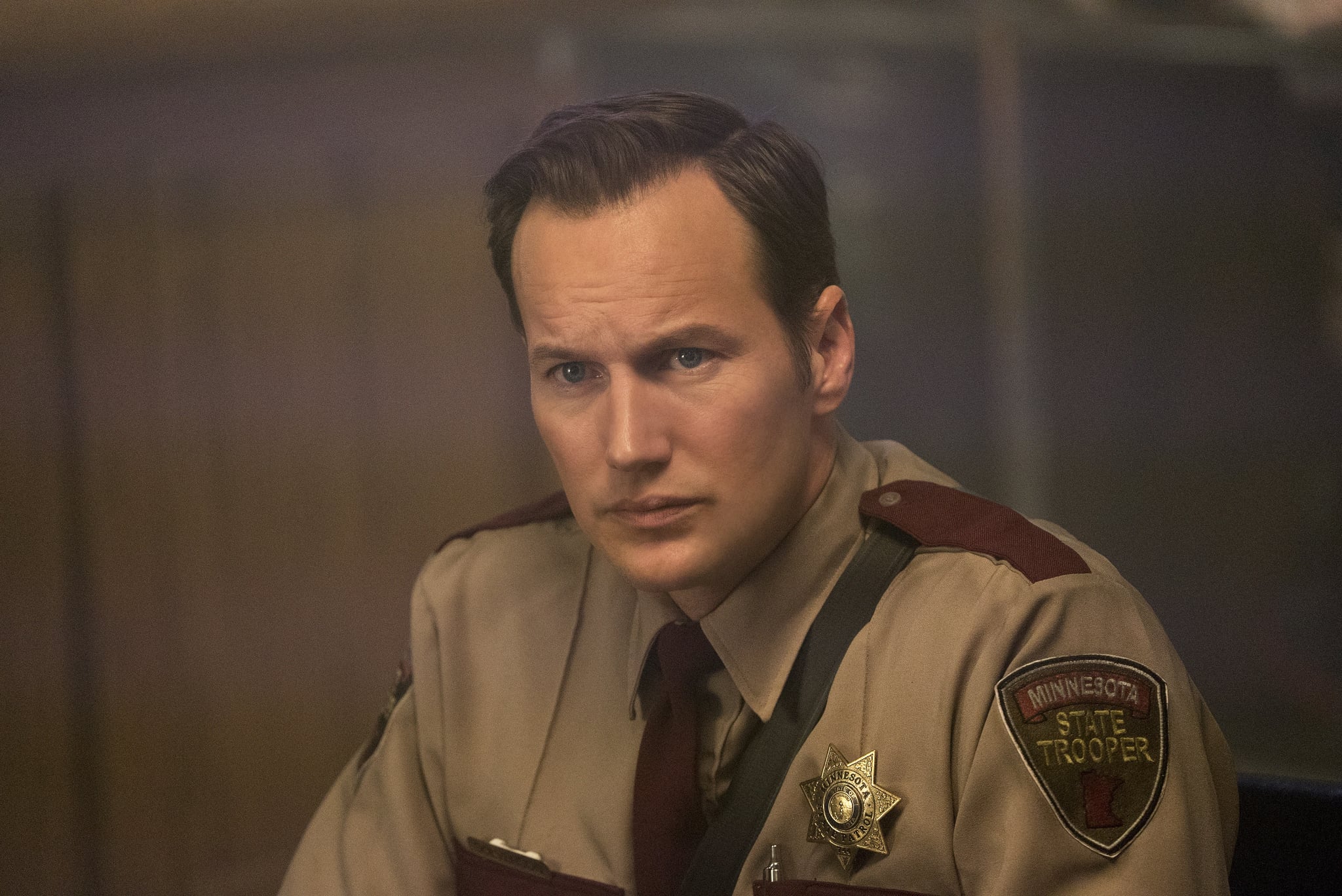 Get ready for another all-star cast! Dunst and Plemons are playing Peggy Blomquist and her husband, Ed. According to The Hollywood Reporter, Peggy is "a beautician with big-city dreams who is trying to figure out who she really is and what she really wants as she struggles with societal expectations," while Ed is "a butcher's assistant who wants to be supportive of his wife's self-discovery — even if he doesn't quite understand it." Jeffrey Donovan, Nick Offerman, and Ted Danson are also starring.

It's set in 1979 in Luverne, MN; Sioux Falls, SD; and, of course, Fargo, ND. It was no accident that there were a lot of references to Sioux Falls in the first season. The producers confirmed at last year's Summer TCA panel that the second season will explore those areas and explain the reference to the incident that occurred there in 1979.

The story will revolve around Lou Solverson, Molly's father. Originally played by Keith Carradine as the coffee-shop owner in season one, Patrick Wilson has been brought on to portray the 33-year-old version of Lou. He's recently back from Vietnam and working as a state police officer. There's also a local crime boss (Jean Smart) making things complicated.

While Molly will be a character again, she's only 4 years old, meaning Allison Tolman isn't playing her. Writer/producer Noah Hawley has also teased that Ben Schmidt, played by Peter Breitmayer in the first season, "will factor in somewhere." This year, he's played by Keir O'Donnell. We'll also meet Molly's mother, Betsy (How I Met Your Mother's Cristin Milioti).

Steve Carell
As an Office Fan, Space Force Wasn't What I Expected, but I'll Keep Watching
by Grayson Gilcrease 3 hours ago