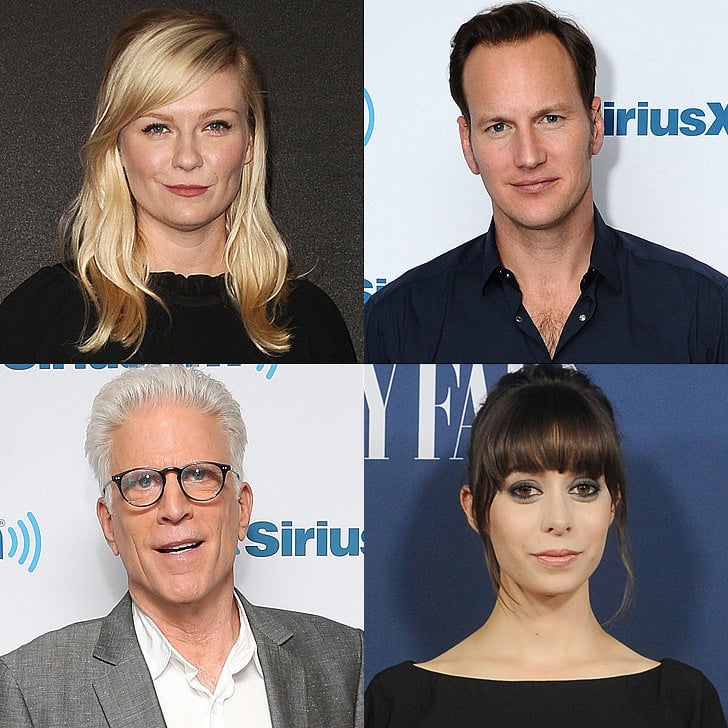 Check Out the Cast of Fargo's Second Season Before Monday's Premiere

Though we were at first cautious about the idea of a Fargo TV show, the first season turned out to be amazing — and a hit for FX. Since the second season will take place decades before season one, there will be tons of new characters, and casting news is still coming in. Kirsten Dunst, Jesse Plemons, Jean Smart, Patrick Wilson, and Ted Danson are some of the biggest names on the impressive cast list. Check out who is in the cast, and make sure you're all caught up on the details of the second season!

Previous Next Start Slideshow
Kirsten DunstPatrick WilsonFargoTV
Around The Web

Celebrity Couples
We Can Almost Guarantee You Know of Julia Garner's Musician Husband, Mark Foster
by Amanda Prahl 7 hours ago

Red Carpet
Don't Miss Out! Here Are 50 of the Very Best Pictures From This Year's Emmys
by Haley Lyndes 8 hours ago

Emmy Awards
Tyler Perry's Emmys Speech Had a Powerful Message: "We Are All Sewing Our Own Quilts"
by Grayson Gilcrease 9 hours ago

Music
H.E.R. Belts Passionate "Nothing Compares 2 U" Cover During the Emmys In Memoriam Segment
by Brea Cubit 10 hours ago