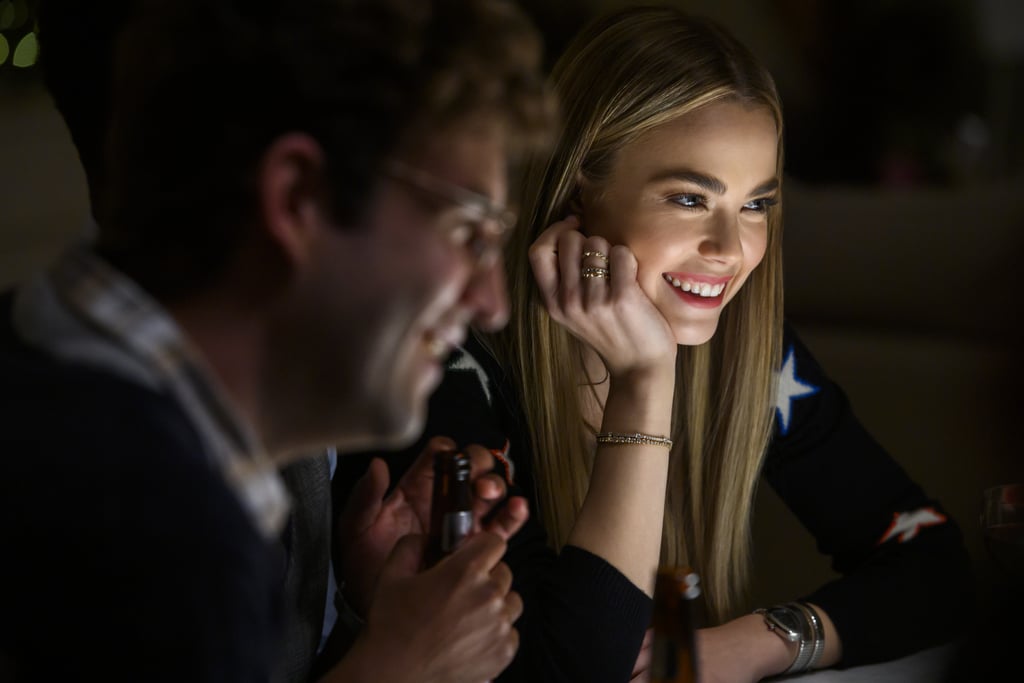 The Unbelievably Catchy Soundtrack to Hulu's Four Weddings and a Funeral

Hulu's Four Weddings and a Funeral is the latest in the remake/reboot train, turning a beloved 1994 British romantic comedy into a 10-episode miniseries. It's a contemporary update, with Mindy Kaling as a cocreator, that follows the messy interpersonal lives of a group of college friends who are reuniting to celebrate one's 30th birthday. As we've come to expect, the show's soundtrack is a complete delight, packed with fun, danceable hits along with the occasional more somber ballad. We've put together a playlist of all the music featured in the show so far — keep reading to see what songs you can expect to hear!

Previous Next Start Slideshow
MusicTVTV SoundtrackFour Weddings And A Funeral

Gossip Girl
The Gossip Girl Reboot Has A More Diverse Cast, But It Still Lacks Representation
by Charlene Masona 18 minutes ago

HBO
Will There Be a Third Season of HBO's Betty? Here's What We Know So Far
by Corinne Sullivan 1 hour ago