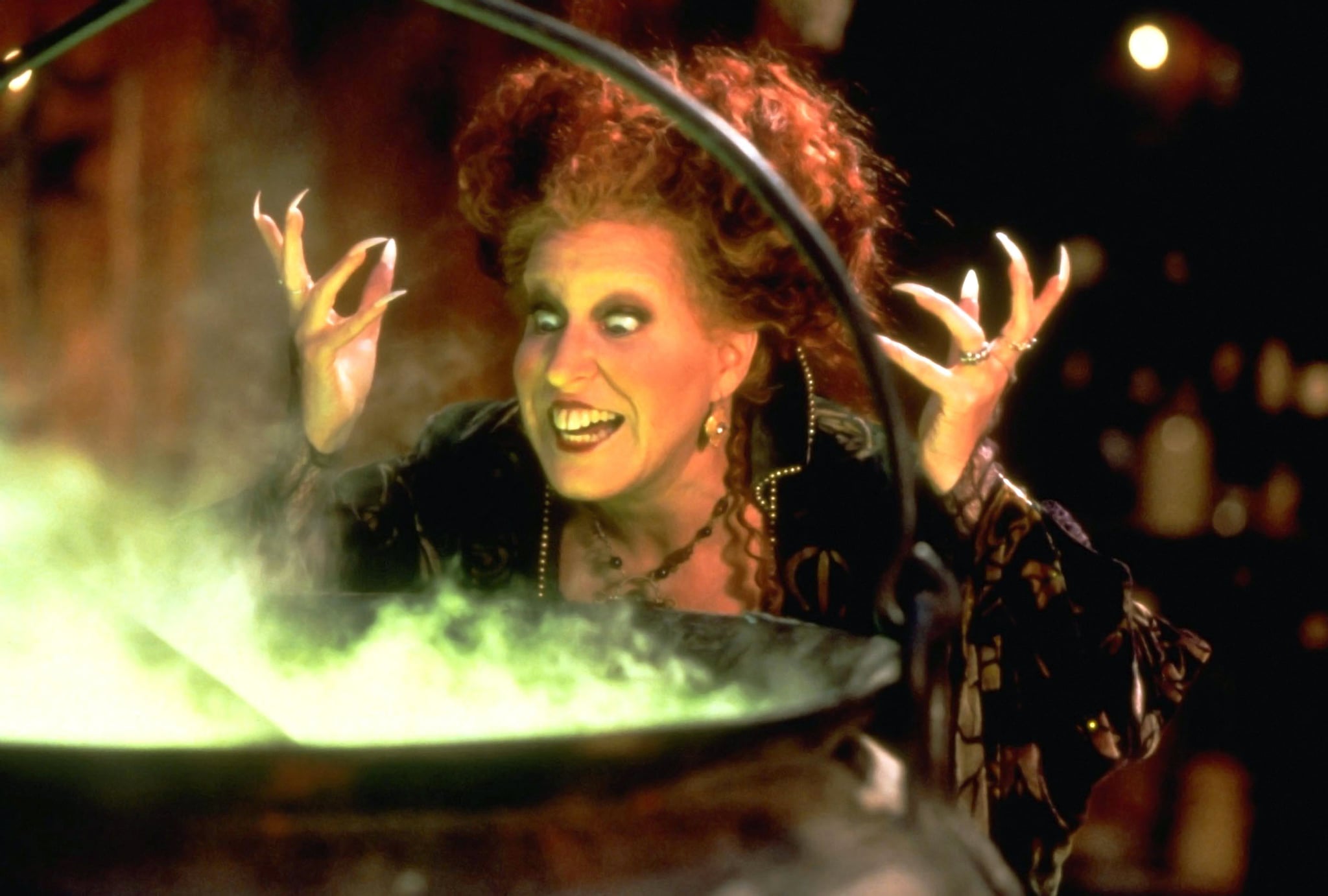 Freeform is making an exciting change to its annual 13 Nights of Halloween schedule: for the first year ever, the network's Halloween programming will last throughout the entire month of October! Freeform made the 31 Nights of Halloween announcement earlier this year during its upfront presentation on May 15, as well as on Twitter.

The full lineup is stacked with spooky classics like The Nightmare Before Christmas, Clue, and The Addams Family. The entire marathon will then conclude with six back-to-back screenings of Hocus Pocus on Oct. 31. There will also be several nostalgic flicks with no Halloween tie-in, like The Parent Trap and Mrs. Doubtfire. Make sure to tune in on Oct. 1 for the television extravaganza and, essentially, Halloween history in the making.

Hocus Pocus
What It Was Like on the "Hocus Pocus 2" Set, From an Extra Who Lived the Magical Experience
by Lindsay Kimble 13 hours ago