Sure, the Frozen characters are coming to Once Upon a Time this Fall, but you'll get to see the original animated versions of them in another chapter too. Disney just confirmed that short film Frozen Fever will come out next Spring. Featuring Anna, Elsa, Kristoff, and Olaf, Frozen Fever will be directed by Jennifer Lee and Chris Buck, who helmed the 2013 smash hit. There will also be a brand-new original song to accompany the short film, which will be about Anna's birthday and Elsa and Kristoff's attempt to make it perfect despite Elsa's icy powers. The announcement was first made during ABC's special The Story of Frozen: Making a Disney Animated Classic. Are you excited to revisit the Frozen characters? 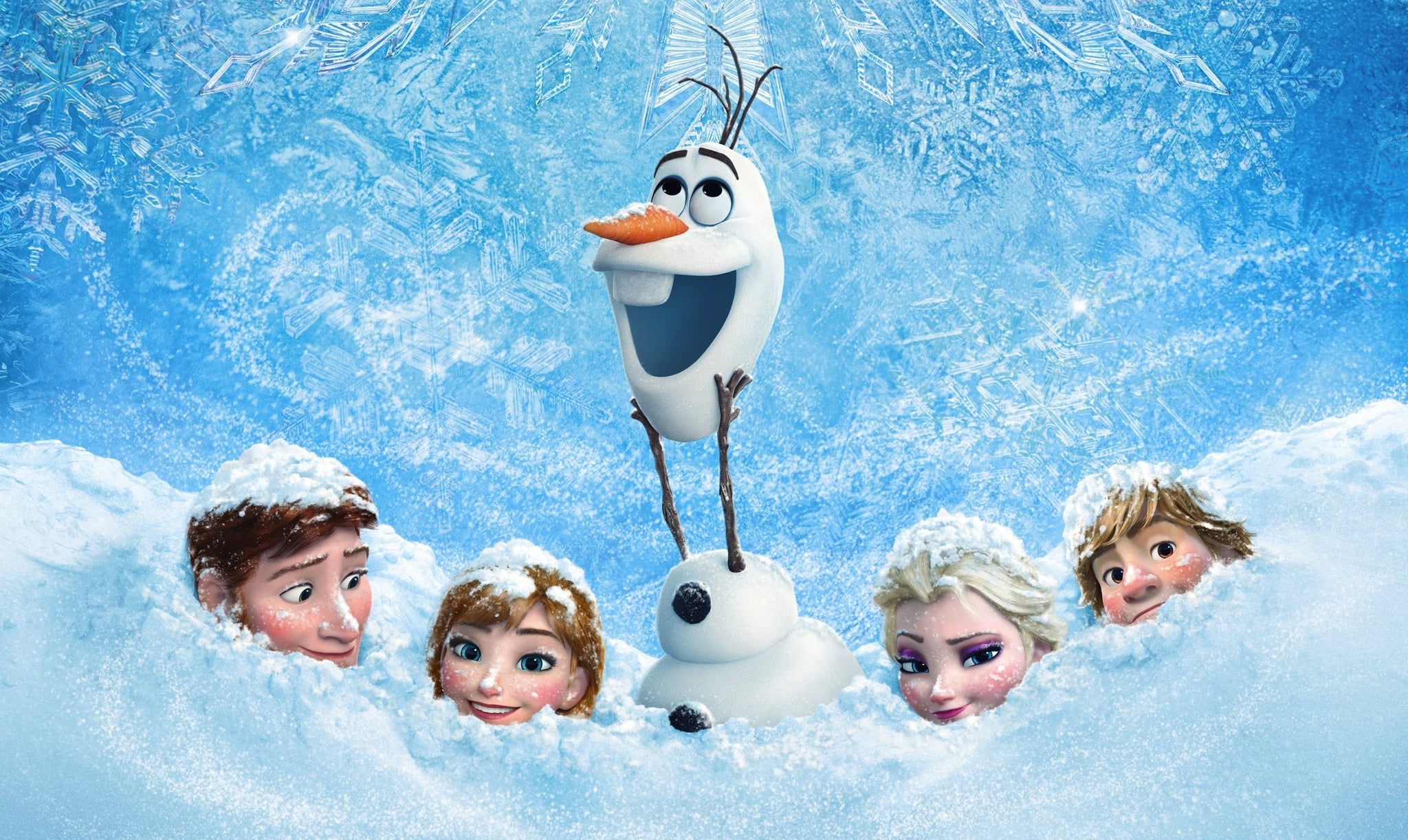