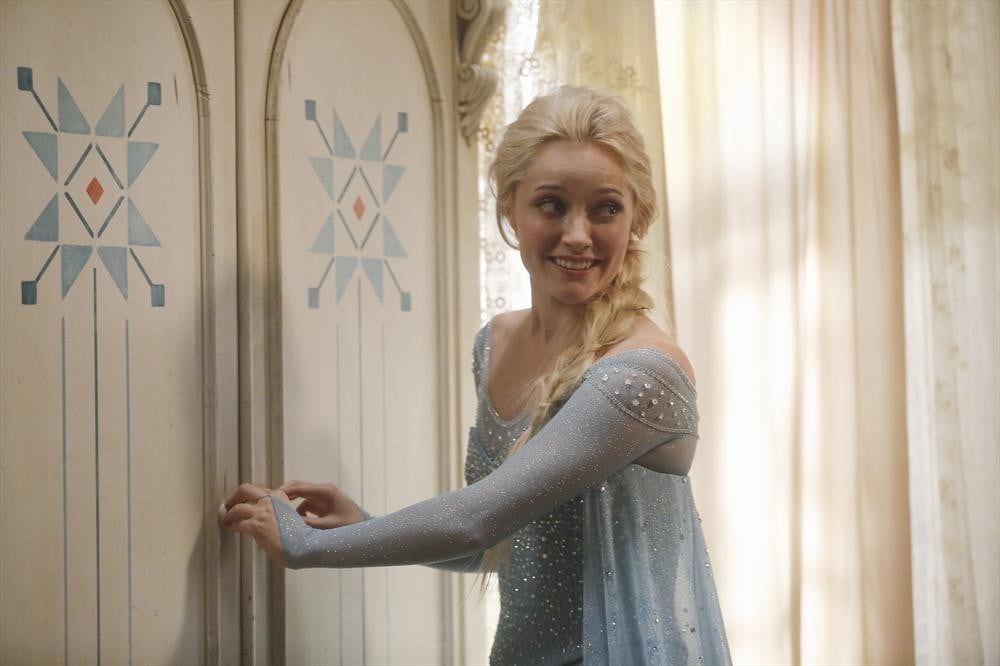 More Pictures of Frozen on Once Upon a Time Are Here!

By now, Once Upon a Time fans should be well aware that Frozen's princesses are coming to the show — and now we have more pictures to obsess over. While we still have a couple of weeks before the season four premiere on Sept. 28, we have gotten a few teases of what's to come. First, there were pictures of Georgina Haig, aka Elsa, on the set, and just recently we got a trailer for the new season. Now, ABC has released more image of the new characters, so take a look.

Previous Next Start Slideshow
Once Upon A TimeFall TVTVFrozen