New CW show Crazy Ex-Girlfriend is the only new show coming to the network's Fall 2015 schedule, but that's not the only reason it's distinctive: one of the cast members is one of the voices from Disney's animated megahit Frozen. Santino Fontana voiced Hans in Frozen and now plays Greg on the new series, and there's a hilarious story around his audition and his previous role. 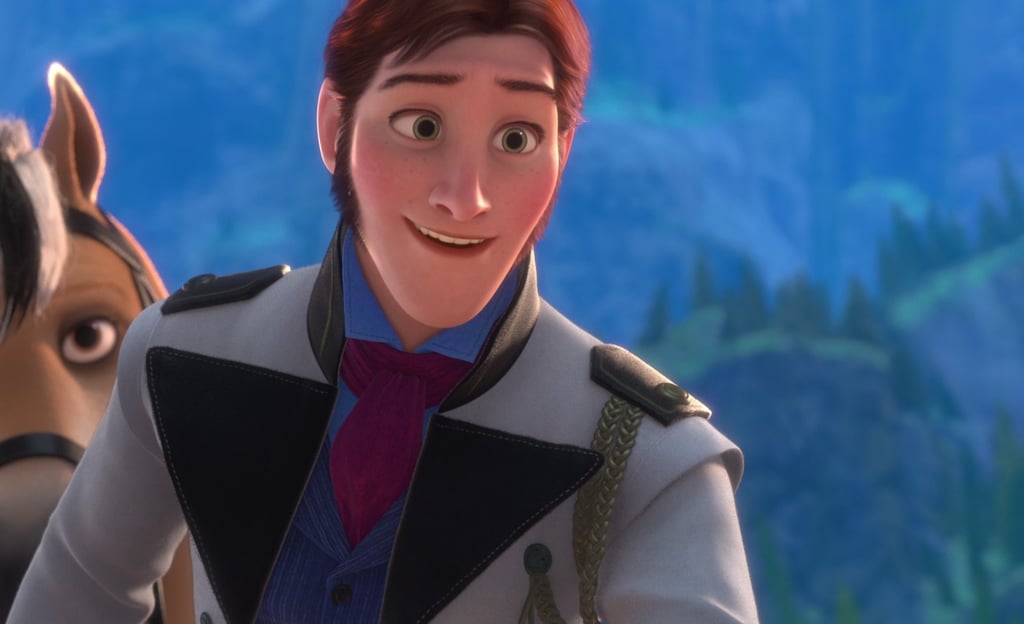 At the Summer TCA, Crazy Ex-Girlfriend creator Aline Brosh McKenna said that she was told she had to check out an audition for the show, and someone told her verbally that it was "Hans in Frozen." Brosh McKenna heard "Hansin Frozen" and thought it was a name, and thus she couldn't find the audition. Thankfully, someone figured it out for her, and Fontana was cast. But he won't be living that story down anytime soon.

by Princess Gabbara 26 minutes ago