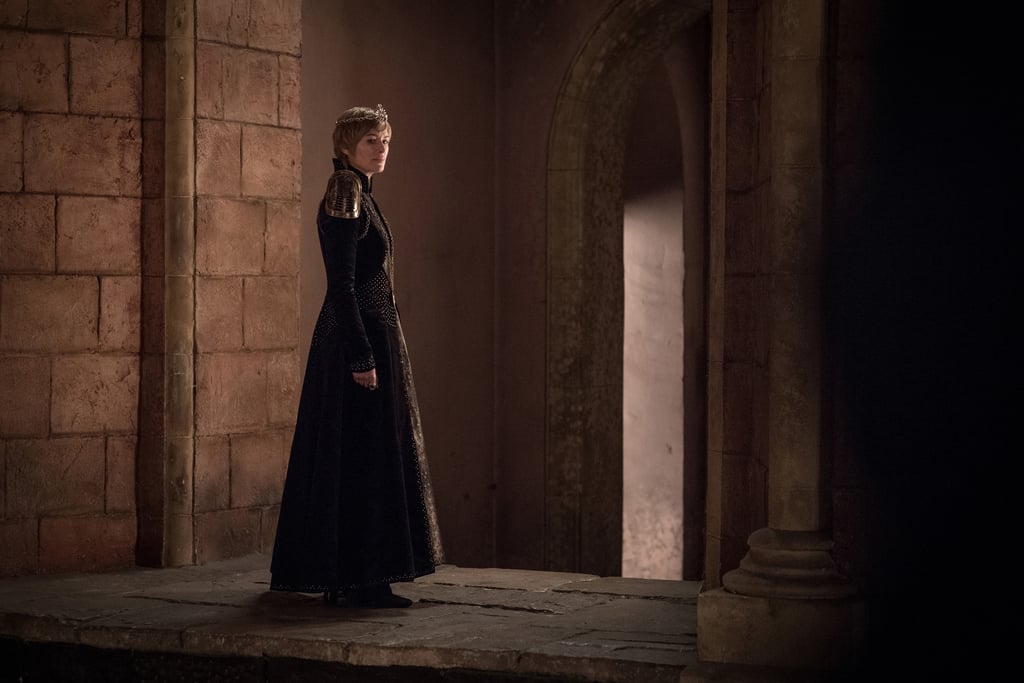 Game of Thrones: 21 Really Perfect Tweets About How Much Cersei F*cking Loves Elephants

Warning: Mild spoilers for Game of Thrones below!

Here's something you might not have realized about Cersei: the woman f*cking LOVES elephants. Judging from the season eight premiere of Game of Thrones, which aired on Sunday, the queen might even love them more than wine, which is really saying something.

When we check back in with Cersei following the show's lengthy hiatus, it seems the pregnant queen is maturely working through her emotions regarding Jaime's decision to up and leave King's Landing to go fight with the Starks in the North . . . and by that, of course, I mean she bribes Bronn to murder both Jaime and Tyrion with the crossbow that killed their father. So yeah, Cersei is still just as vengeful as ever.

One person who appears to have gotten on her bad side right away is the Golden Company's Captain Harry Strickland, who arrives in King's Landing with Euron and plenty of ships holding the rest of the sellsword company's army. Although he fills her in on the amount of men he's brought from Essos to replenish the Lannister's depleted army, all Cersei really seems to care about is the fact that he didn't bring elephants across the sea as promised. In fact, she mentions it multiple times in the episode, both in front of Strickland and again as she sulks after sleeping with Euron.

Why do elephants matter so much to Cersei when she knows the Night King is on his way? Does she think they can fly à la Dumbo? Has she seen that battle scene in Lord of the Rings: Return of the King, and think elephants look like that in Westeros, too? The world may never know, but at least Twitter had plenty of hilarious thoughts about her new obsession, which you can see ahead.

Related:
Why the Three Heads of the Dragon Prophecy in Game of Thrones Is More Important Than Ever
Previous Next Start Slideshow
Game Of ThronesTVTwitter Reactions

Netflix
Still Not Over Maid? Here Are 12 Gripping TV Shows Like It to Try Next
by Sabienna Bowman 21 hours ago