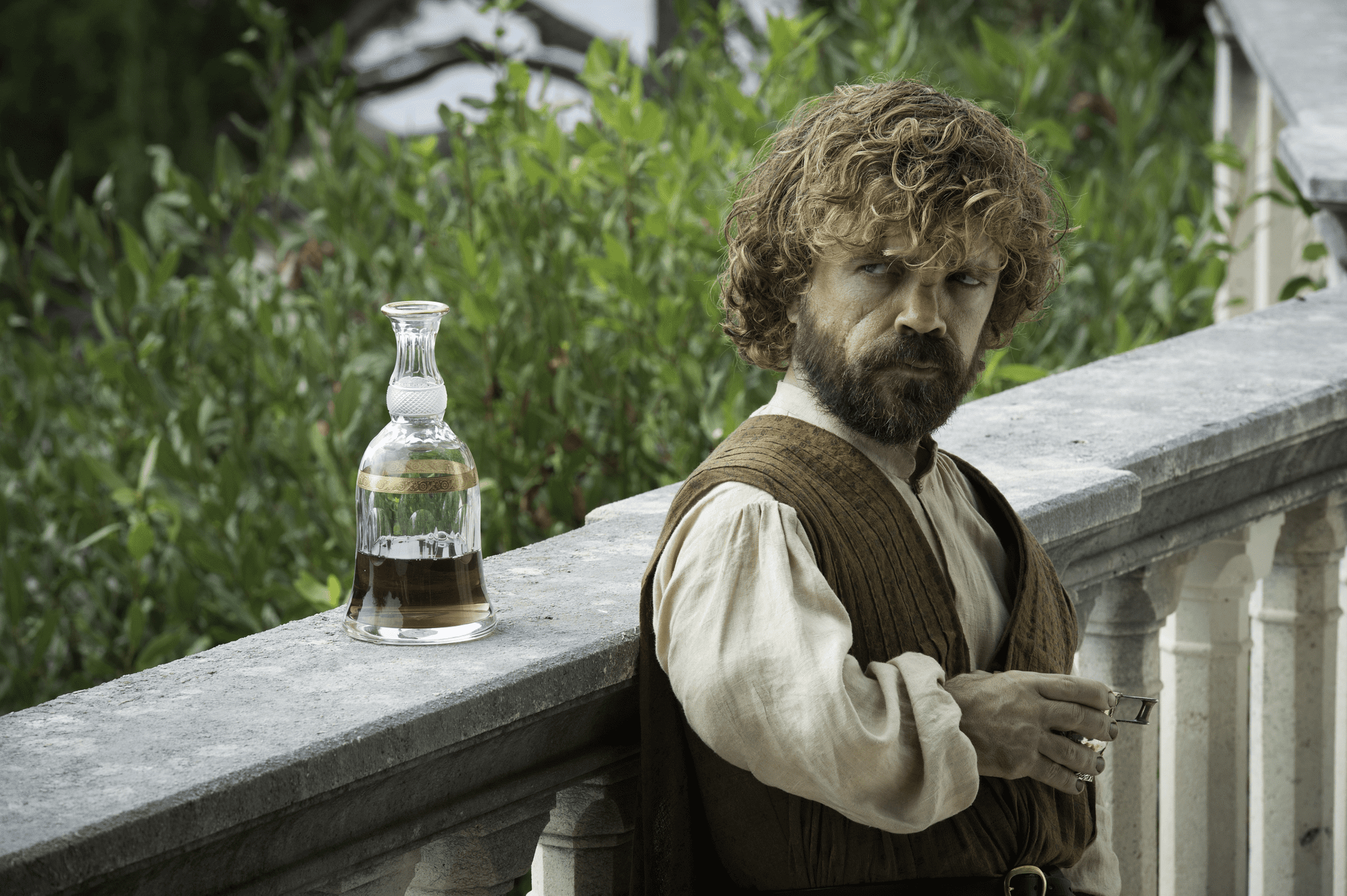 Prepare to feel like Jon Snow, because up until this very moment, you've known nothing. But we're about to drop some serious knowledge, and trust us . . . this realization is a game changer. It turns out that the secrets to the entire Game of Thrones plot have been right in front of us this whole time, we simply didn't know it! The future of the whole series might be hidden in something as simple as character names.

That's right! From Tormund to Tyrion, the names in Game of Thrones have much more significance than anyone originally guessed. Sparked by the realization that "Bran" directly translates to "raven" in Irish Gaelic, we decided to dive into the etymology of other names in the series. Luckily for us, other diehard fans have also done a bit of digging, resulting in a comprehensive list of GOT names and their roots.

One Redditor went above and beyond doing their homework, researching the roots and linguistic backgrounds of over 80 names from the A Song of Ice and Fire series. While not all of the names are significant, there are quite a few standouts that allude to major plot secrets — or at least reveal aspects about a character's journey. Here are some of the names from the Redditor's research that surprised us the most:

Yep. This series is way more than meets the eye. Now we're left wondering . . . what else is hidden in plain sight?