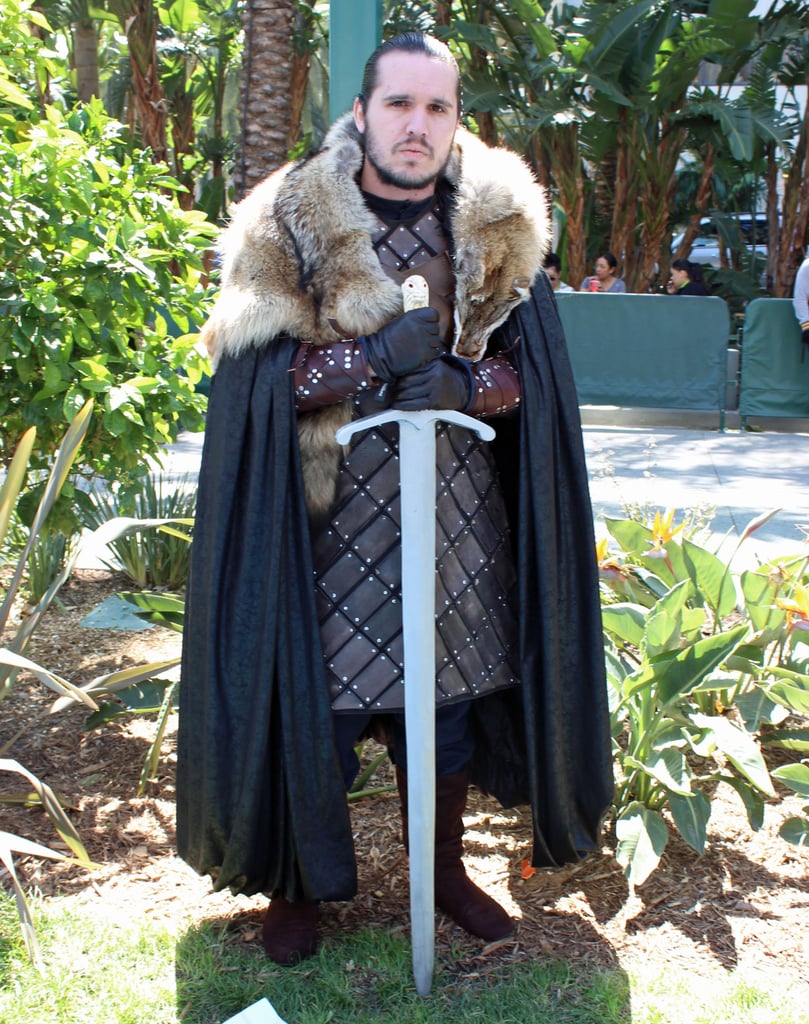 We've seen Arya Stark change her appearance several times while training with the Faceless Men on Game of Thrones, but even she might be jealous of the spot-on cosplayers at WonderCon. Passionate GOT fans brought their A game to the convention, daring to don furs and chain mail, even in the warm Southern California weather.

Read on for the most jaw-dropping cosplays inspired by the series that we saw at WonderCon. Let's put it this way: if the Iron Throne was intended for the best cosplayer, we're positive that one of these fans would win the game of thrones!

Celebrity Couples
Are the "Freeridge" Cast Single or Taken? Here's What We Know
by Jessica Vacco-Bolanos 20 hours ago