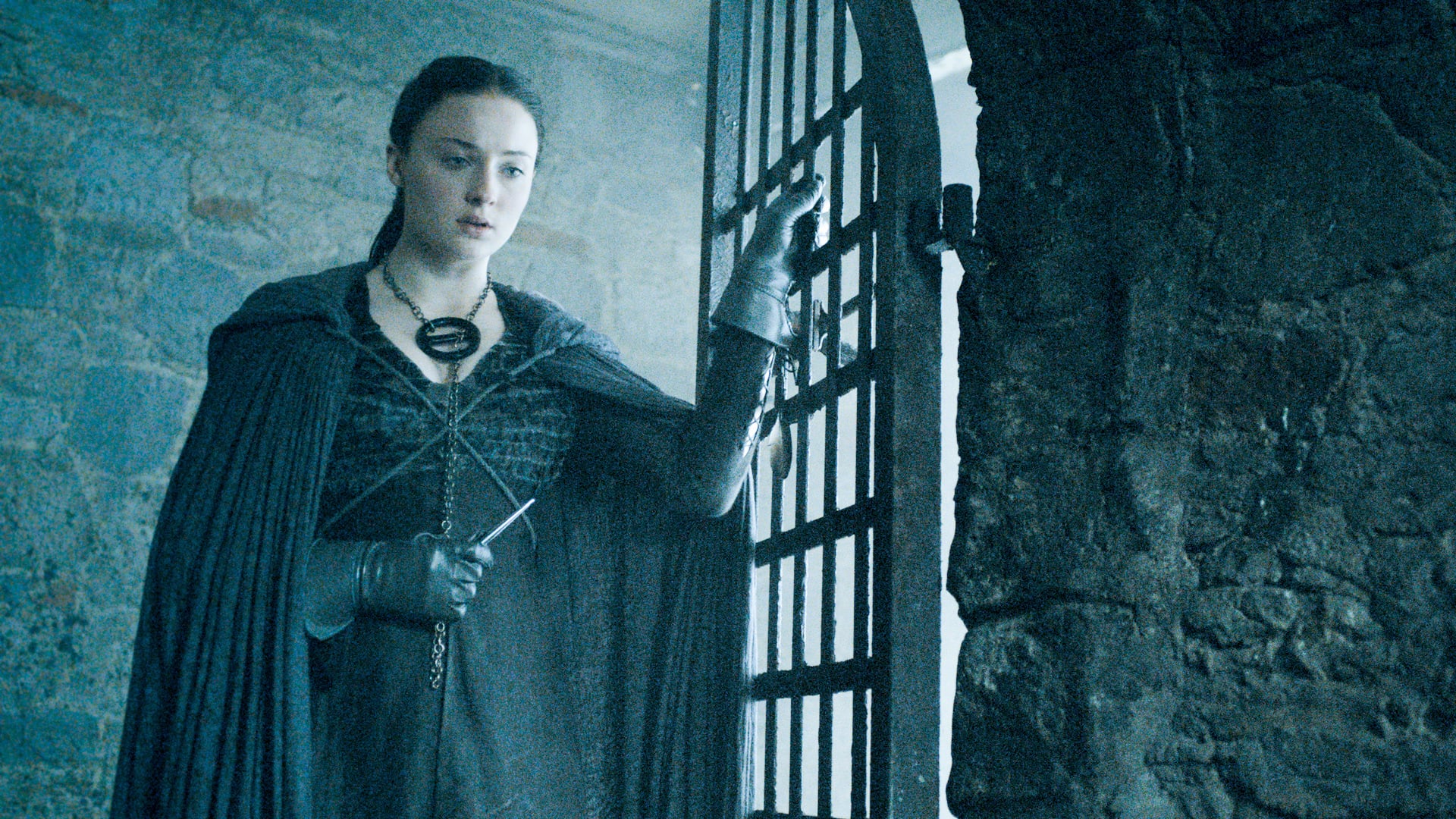 Sad news! On Saturday, new HBO Programming President Casey Bloys confirmed that Game of Thrones is ending after its eighth season. Casey appeared at the Television Critics Association's Summer press tour and was asked about the future of the show, to which he responded, "Yes, I think [the showrunners, D. B. Weiss and David Benioff] have a very specific plan about the number of seasons they want to do. If I could get them to do more, I would take 10 seasons but we want to take their lead with what they could do and what the best version of the show is."

On the bright side, he did address rumblings of a spinoff: "We've talked about it," he said. "It's not something I'm opposed to but it has to make sense creatively. I'm not sure the guys can wrap their heads around it when they are about to start production. We're open to it; the guys aren't opposed to it but there's no concrete plans right now."

Stay tuned as we await more details, and in the meantime, check out everything we know about season seven.