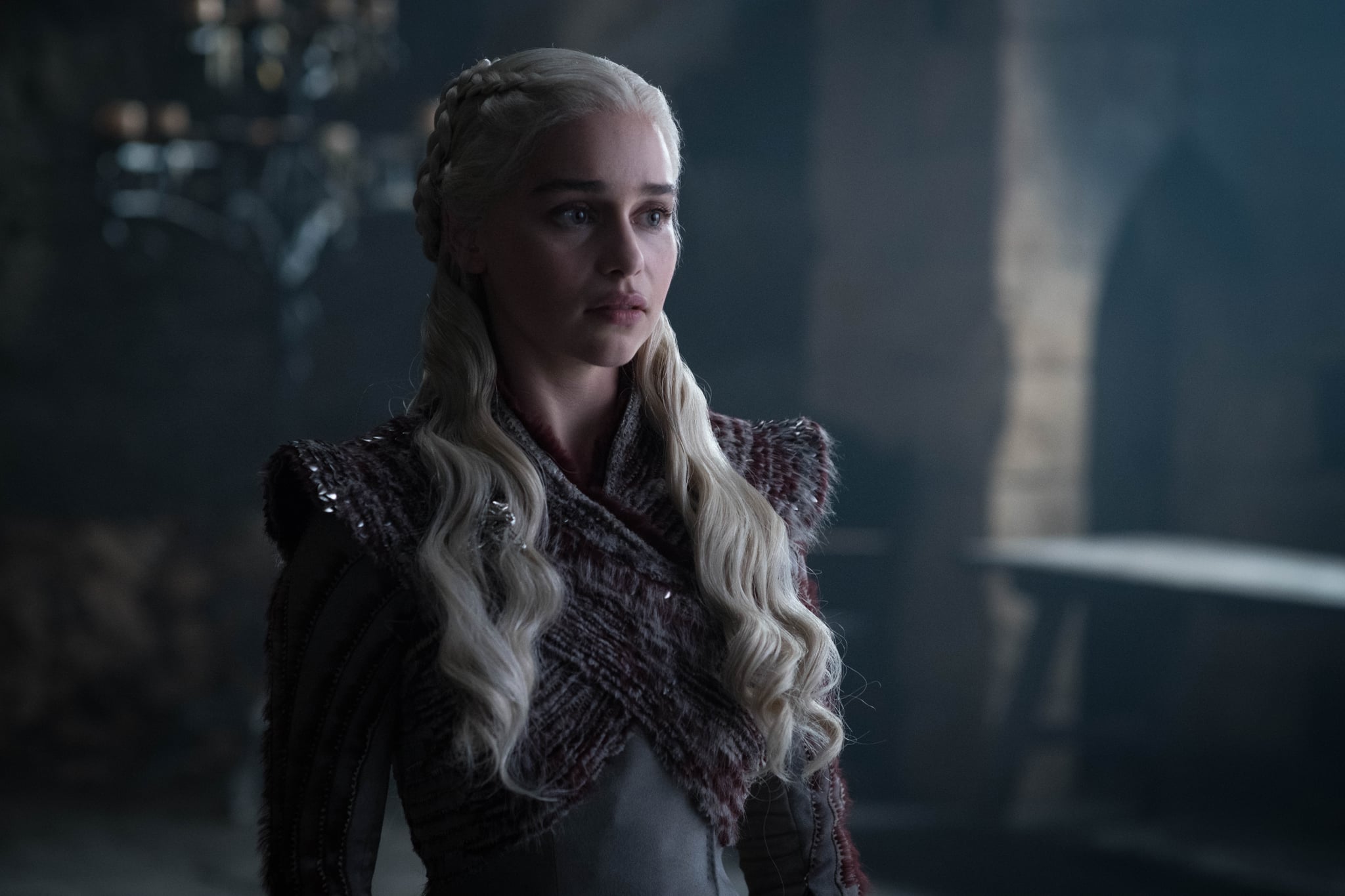 Religion plays a significant role in the lives of the characters on Game of Thrones. The people of the North largely worship the old gods, and the Iron Islanders devote themselves to the Drowned God. But by far, the most prevalent religion in Westeros is The Faith of the Seven. In the series, radical worshipers known as The Faith Militant force Cersei to take her infamous Walk of Shame before she destroys them all by blowing up the Sept of Baelor. However, for most people, worshiping the Seven is a way to bring comfort and order to their lives. Although the Seven is actually a single deity, it's one that has seven faces, each with their own defining attribute. They are The Father, The Mother, The Maiden, The Crone, The Warrior, The Smith, and The Stranger. Fan theories have long posited that there are correlating characters for each attribute.

Recently, Reddit user bluejink101 offered their take on which characters represent each face of the god, and they made some interesting and unexpected choices. In accordance with their theory, Jon Snow and Bran Stark were taken out of the running because the theorist believes that Jon is the Prince Who Was Promised, while Bran is the Three-Eyed Raven. That left Tyrion Lannister to take on the role of The Father, because of his unique ability to accurately judge a person's character. Daenerys Targaryen is assigned the role of The Mother since so much of her story revolves around being a mother to her people and her dragons. The Maiden is Sansa Stark due to her beauty and innocence, while Samwell Tarly's wisdom earns him the title of The Crone. The fierce and honorable Brienne of Tarth is The Warrior, and as a literal blacksmith, Gendry becomes The Smith. Finally, Arya is The Stranger, the most feared face of the Seven, because theirs is the face of death.

Related:
If This Game of Thrones Theory Is True, It Means Tragedy Awaits Jon and Dany

The idea that the Seven could be characters we know and love is intriguing. Another Reddit user, expresidentmasks, furthered the idea by suggesting that Bran actually goes back in time to create the religion so that the legends will inspire the show's characters when it comes time to fight the Night King and prevent the coming of another Long Night. There's just one flaw in this theory, and that's even though the people of Westeros pray to seven gods, there is only one god. In the fourth book in the A Song of Ice and Fire series, on which the TV show is based, a septon named Meribald says to Brienne, "One god with seven aspects. That's so my lady, and you are right to point it out, but the mystery of the Seven Who Are One is not easy for simple folk to grasp, and I am nothing if not simple, so I speak of seven gods."

"If a single character can embody all of these attributes, then they might be considered the most powerful person in the series."

Because the concept is hard for people to wrap their minds around, they pray to different aspects of the gods in accordance to their needs. That doesn't make the fact that the Seven is a single god any less true, though. And as such, it would be interesting to see if a single character could encompass all of those aspects: the justice of The Father, the protection of The Mother, the courage of The Warrior, the ability to mend the world's ills like The Smith, the innocence of The Maiden, and the wisdom of The Crone. They would also need to represent the face of death like The Stranger, who is often seen as an outcast and wanderer without a home. If a single character can embody all of these attributes, then they might be considered the most powerful person in the series, and there is indeed one person who could claim all seven faces: Daenerys.

The Mother of Dragons is a wanderer and outcast from birth who has stared into the face of death on more than one occasion (and been the bringer of death, as she does with the Tarly men who refuse to bend the knee in season seven). She serves justice like The Father and offers protection like The Mother. Though she begins the series in a place on innocence like The Maiden, she now possesses the courage of The Warrior. And her goal is to mend the broken system as The Smith would. But does she have the wisdom of The Crone? Daenerys is still learning in this area, but she surrounds herself with experienced people who can give her sound council. The wisdom to listen to others is the greatest knowledge of all.

If Daenerys is a physical representation of the Seven, then her role in the story's endgame could be the savior. That doesn't necessarily mean that she'll survive, rather it could mean that like many gods in traditional religion, she'll make a great sacrifice for the sake of the world. Then again, there could truly be seven characters representing seven faces. The only thing we know for sure is that everything in Game of Thrones matters, so don't be surprised if the Seven turns out to hold a deeper meaning by the time the series ends.