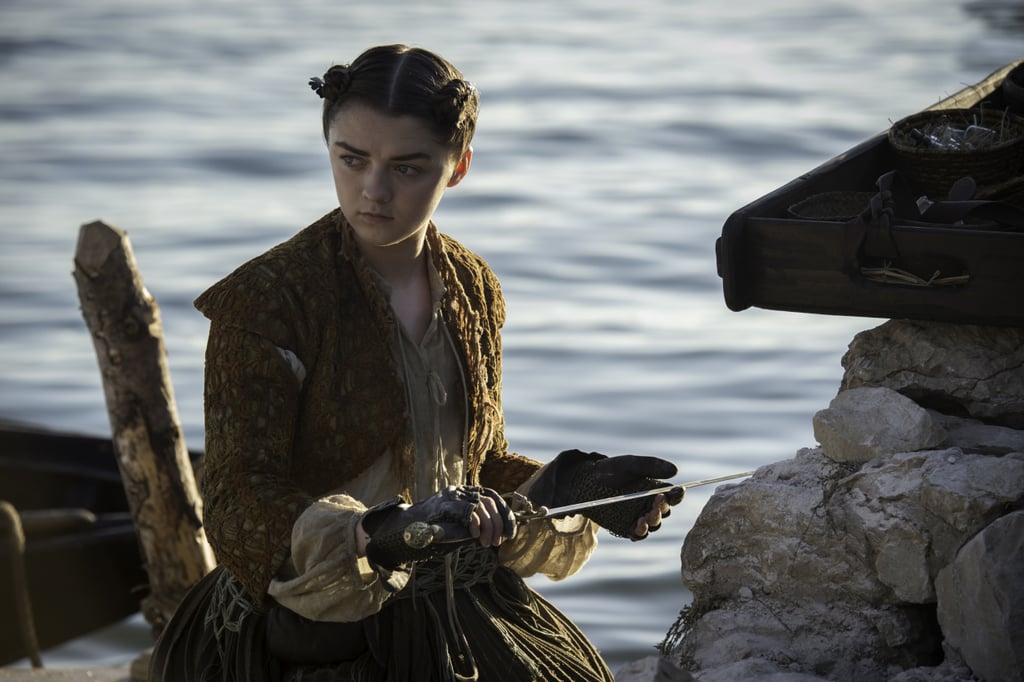 The North Remembers! Here's How to Be a Stark For Halloween

Since Game of Thrones is heading into its final handful of episodes, there's no time like the present to represent Westeros on Halloween. And let's be real: you could dress up as the icky, sleazy Lannisters or one of the show's other villains, but, well, Winter is coming. We're setting our sights on one of the most noble and beloved (and tragic) houses in the Seven Kingdoms: House Stark. From the first season all the way up to season six, here's how to fight for Winterfell on All Hallows' Eve.